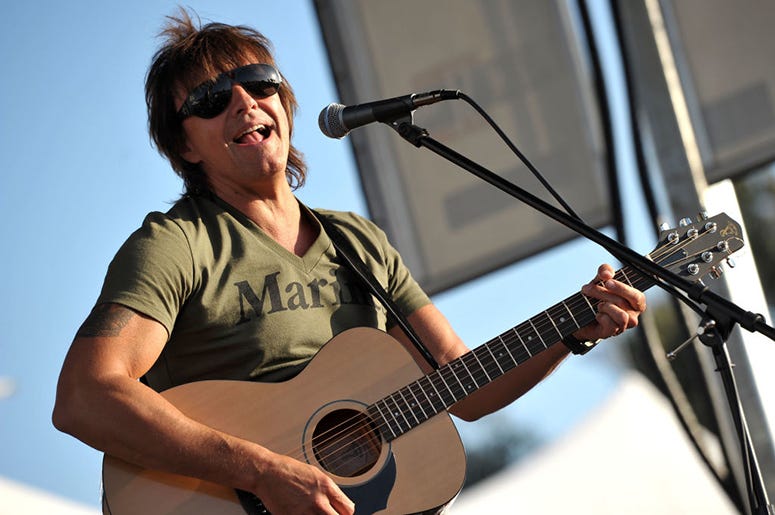 When Jon Bon Jovi recently said that his former partner in crime, Richie Sambora, doesn't have his life together... that sure came as news to Richie.

Sambora, the original guitarist for the band Bon Jovi, has pushed back against comments from the legendary frontman earlier this month to German outlet Rock Antenne that he didn't have "his life together.” 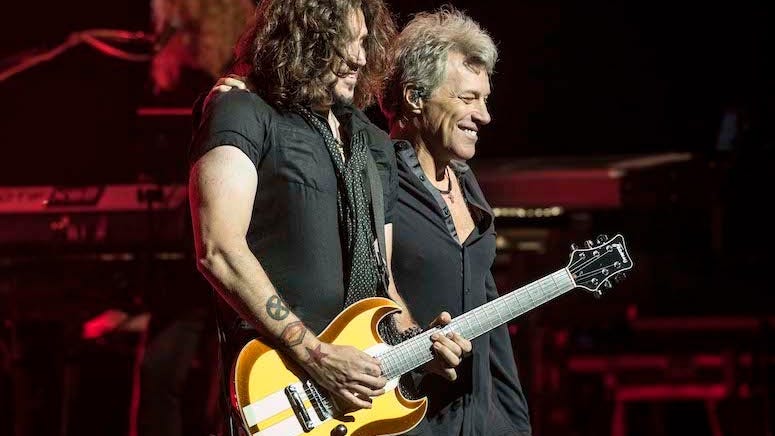 “When people say I don't have my life together — are you kidding me?” Sambora recently vented to Daily Mail TV. “I'm the happiest dude on the block,” he says.

Jon also said Sambora’s exit from the band in 2013 seemed to have a good outcome for the group: “Some things happened that were the catalyst for why other good things happened, you know?” Jon Bon Jovi said, while adding, “There's not a day that goes by that I don't wish that Richie had his life together and was still in the band.”

“In a weird way, it's because of his inability to get it together anymore that we went on and wrote ‘This House Is Not For Sale.’“

In response, Richie admitted, “we've had our ups and downs throughout the years as any married couple have,” about his long relationship with Jon. “Jon and I spent more time together than we spent with our families because him and I wrote the songs.”

“Obviously it hurts and you know, breaking up is hard to do,” Sambora said. “'I was in a situation and it was not easy to make that decision to leave the band and the fans… I was in a dire situation with my family and I had to make a tough decision and I did and I'm sure people weren't happy about it.”

In 2018, when the band was inducted into the Rock & Roll Hall of Fame, Sambora explained at the time to Rolling Stone that it was the constant touring that led him to rethink his role.

But that doesn't mean he's written the band off for good. “It would have to be a special situation for me to go back, but I'm certainly not counting it out,” Sambora said. “I have no malice toward that band.”

If hopping on that steel horse for another ride around the block with the old band doesn't ever happen, “I left my mark,” Sambora says.