The 80s hitmaker is revealing the inspiration behind his iconic song “Jessie’s Girl” on a new episode of “Mixtape.”

The lyrics have long spoken for themselves with the theme of lusting after someone you can’t have: “And she’s watching him with those eyes, and she’s loving him with that body – I just know it, and he’s holding her in his arms late, late at night.” But Springfield has a more specific story to tell. 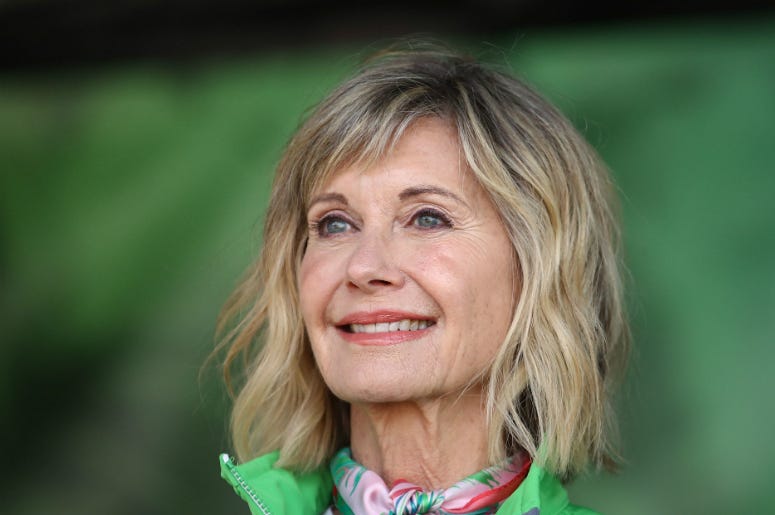 “I started going to this stained glass place in Pasadena. And the reason I kept going was because there was this girl there that was burning hot and she had a boyfriend, his name was Gary, and she didn’t want anything to do with me,” the 70-year-old explained.

“So I took my sexual angst home and wrote a song about her. I tried ‘Gary’s Girl,’ but it didn’t ring. I actually had this original lyric sheet and I changed it to ‘Randy’s Girl.’ I’d actually started writing ‘Randy is a friend,’ and halfway through that line I thought you know what… no. So this name Jessie popped up in my head. I loved it, I went full tilt on the writing and recording thing.”

The result was a monster single that was released in 1981. “Jessie’s Girl” went to #1 on the Billboard Hot 100 Chart and won him a GRAMMY, as well as a lifetime pass to perform the song in front of fans who sing every word back to him.

Hear more of the story behind “Jessie’s Girl,” as well as how the Rolling Stones inspired Springfield to collect obscure rock albums, as he shares his personal mixtape tonight on AXS TV at 8:30pm.

My first guitar... my first band... my first hit record. I'll be sharing these and my favorite songs with you on @AXSTV's #MIXTAPE this Thursday at 8:30/7:30c. Set your DVR here: https://t.co/bDl6XXhfx3 pic.twitter.com/peWokxn5Mz

sports
Report: Some within Broncos say it is 'real possibility' they could land Aaron Rodgers
news
Puente de vidrio se rompe, dejando turista atrapado a 100 metros de altura
news
WHO reclassifies triple-mutant variant in India as 'variant of concern'
news
McDonald's to debut new asparagus burger in Germany
music
Why is Saweetie performing for tips on the boardwalk?
sports
Jack Eichel upset with Sabres over handling of herniated disk injury