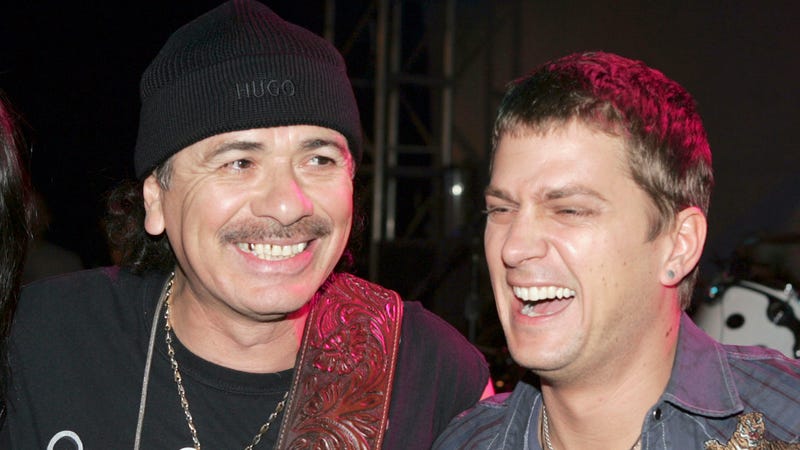 "Give me your heart, make it real, or else forget about it..."

Twenty-two years ago, classic rocker Carlos Santana and Matchbox Twenty frontman Rob Thomas joined forces on their 1999 single “Smooth,” selling millions of copies of the instant classic and winning the duo multiple GRAMMYs. Oddly enough, they never hit the studio together for a second, sure-to-be-a-hit offering.

“We always talked about doing something,” Thomas tells Rolling Stone, but the stars just never seemed to align. “Usually I’d get a text from Carlos at 3 in the morning... and Carlos saying, ‘We’re gonna do this song!’ It was always two guys drinking too much wine and having a conversation about music: ‘We’re gonna start a band!'”

Perhaps most notable in the roster, Rob Thomas makes his triumphant return on “Move,” a track co-written with American Authors, featuring a heavy Latin groove that any #SmoothTag aficionado can get behind. "It has the DNA of ‘Smooth’ with Carlos’ guitar and my voice," Thomas says, "but it started from another source. It was a complete accident."

Santana admits the new album came out of a conscious effort to "get back on the radio" and owes the project to the people on his team who were "orchestrated by the right intelligence behind the scenes.” After asking for names of people who "have their finger on the pulse and get on the radio and are really in demand," Santana says, "they threw a lot of names at me."

As for Thomas, he'd been writing songs for a new solo release with American Authors members Zac Barnett, Dave Rublin, and Matt Sanchez, which produced the basics of "Move." “It had that Latin flair to it, which I wasn’t expecting from them," Thomas says. "As soon as I heard it, I said, ‘This is a powerful summer song,’” admits Santana.

“‘Smooth 2′ is going to be said a lot,” Thomas realizes, as the new track will surely invoke fond memories for fans of the original. “There is always this fear that people will think this was contrived, that we were sitting in a laboratory somewhere trying to recreate ‘Smooth.’ After 20 years, hopefully, we’ve shown we don’t have that kind of motivation. It had to happen organically, like it did now."

Carlos Santana's Blessings and Miracles is set for release on October 15. Check out the full tracklist below. Pre-orders are available now. 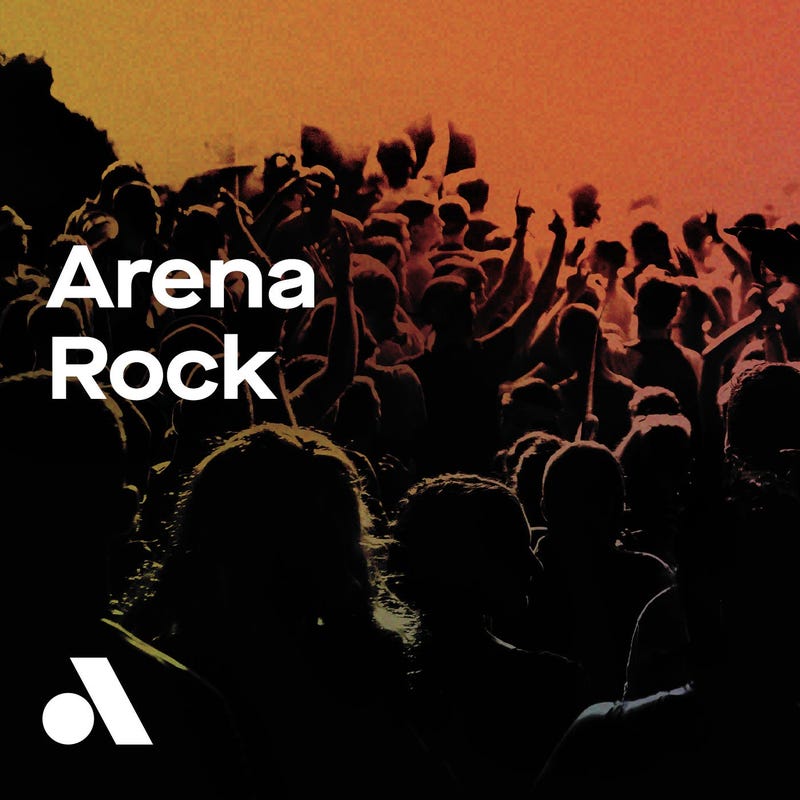 Check out and favorite some of Audacy's all-new exclusive Rock stations like Rock N’ Road, Freedom Rock, The Canyon, Arena Rock, Wake Up and Rock, and The Roots of Rock for those who crave the early days.