Three days before his 75th birthday, Rod Stewart has announced the details of a summer tour.

Stewart and special guests Cheap Trick will play amphitheaters, arenas and stadiums. Tickets go on sale to the public for most shows on January 10th – Stewart’s birthday. 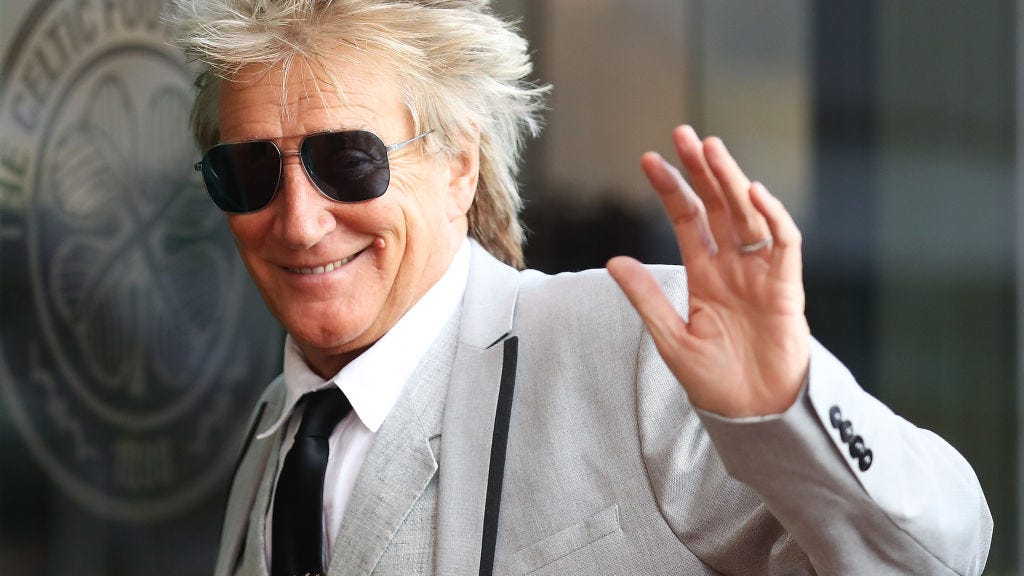 The two-time Rock and Roll Hall of Fame inductee will also continue his live residency in Las Vegas in 2020. The next run goes from March 6th to March 21st.

Stewart’s plans for the new year prove he isn’t ready to slow down just yet. His 2019 ended with the release of You’re in My Heart: Rod Stewart With the Royal Philharmonic Orchestra and three sold out shows at London’s O2 Arena.

Stewart and his son have little business to take care of before all of the fun begins though. They’ve been ordered to return to a Florida courtroom following a New Year’s Eve altercation at a Palm Beach resort. Neither was arrested, but Stewart faces a misdemeanor for allegedly punching a security guard in the ribs.