Roger Waters’ elaborate This Is Not a Drill Tour wasn’t scheduled to begin until July, but it is still being postponed because of the coronavirus outbreak.

“The bad news is: I’ve had to postpone my tour until next year. Bummer, but if it saves one life, it’s worth it,” Waters said in a statement. 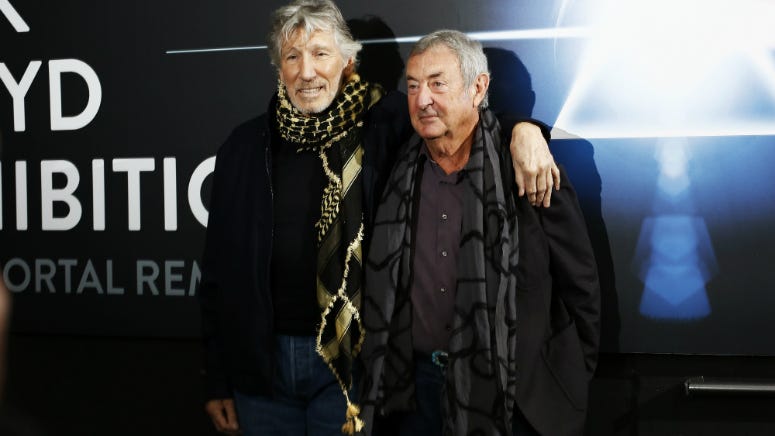 The tour was scheduled to kick off July 8th in Pittsburgh and lead-in to Election Day with a politically charged theme. Waters played more than 100 dates on his Us + Them tour in 2016 and 2017, and he previously said the next tour would have been a whole new show and be even more “political and humane.”

The This Is Not a Drill Tour will be rescheduled for some time in 2021. Fans are being asked to hold on to their tickets until the new details are announced.

🚨THE THIS IS NOT A DRILL TOUR HAS BEEN POSTPONED.

Please visit https://t.co/1f2rcamerC for more information as it is available. pic.twitter.com/LE4Pqc00S0

Roger Waters: This Is Not a Drill Tour - Dates Postponed