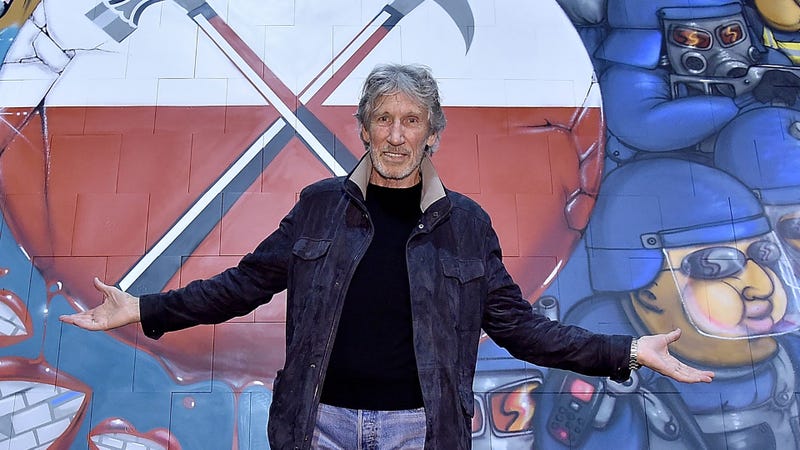 It seems, true to form, the offer of "a huge, huge amount of money" just couldn't buy Facebook's Mark Zuckerberg one single brick of Pink Floyd's famous "Wall," at least according to singer Roger Waters.

Waters says a recent offer of payment to use the highly-revered song, known for its anti-establishment overtones, is an example of an "insidious movement" to "take over absolutely everything."

In a video posted by La Jornada, the Pink Floyd co-founder refers to the social media big boss as "one of the most powerful idiots in the world." Waters made the claim while speaking during a campaign event for WikiLeaks founder Julian Assange adding the offer had come directly from Zuckerberg, who wanted to use the song to promote his products. The "missive from Mark Zuckerberg to me,” he says, "arrived this morning, with an offer of a huge, huge amount of money, and the answer is... 'F*** you! No f***ing way!'"

Waters continued to read aloud the alleged letter, highlighting a line which he says reads, "'we feel that the core sentiment of this song is still so prevalent and necessary today, which speaks to how timeless your work is, truly.'"

"And yet they want to use it to make Facebook and Instagram even bigger and more powerful than it already is, so it can continue to censor all of us in this room and prevent this story about Julian Assange getting out," Waters countered. "I will not be a party to this bulls***, Zuckerberg," he said, before describing how he remembers the tech giant's rise to fame.

"You think, 'How did this little prick – who started off by saying, 'She is pretty, we'll give her a four out of five,' 'She's ugly, we'll give her a one' – how the f*** did he get any power in anything? And yet here he is, one of the most powerful idiots in the world.” 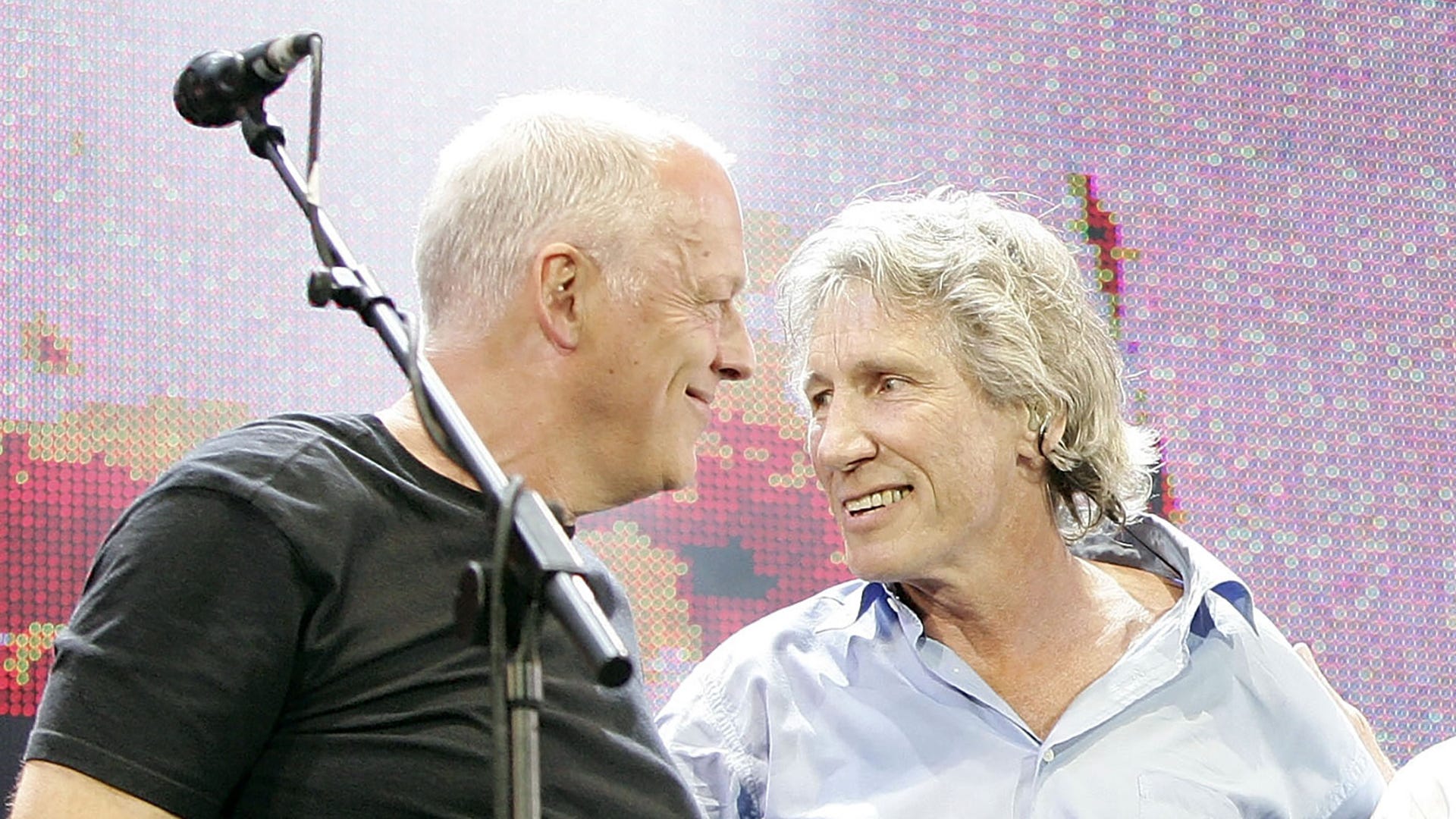 Waters is no stranger to speaking his mind. Before this latest tirade, he laid the band's issues out for all to see regarding the delayed release of the remastered and remixed version of Floyd's 1977 album Animals. "As I am banned by Dave Gilmour from posting on Pink Floyd’s Facebook page with its 30,000,000 subscribers," he let it all out on his own website, sharing disputed liner notes which he says fellow member David Gilmour wanted to be struck from the record over credit disputes.