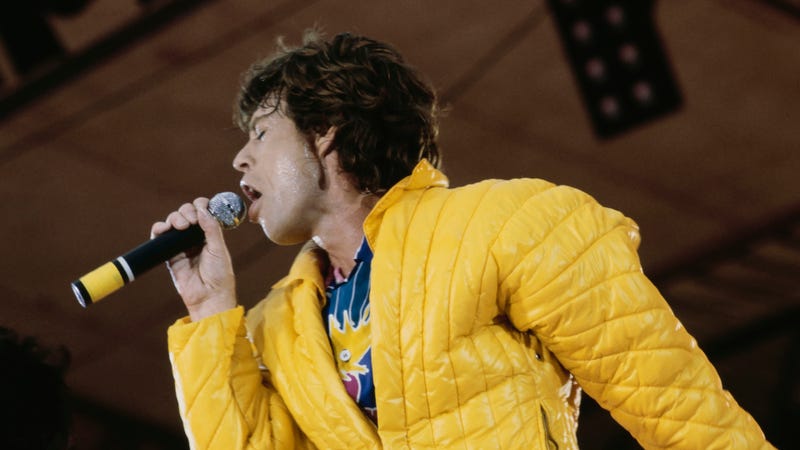 On August 24, 1981, The Rolling Stones released their 16th U.K. and 18th U.S. studio album, 'Tattoo You,' composed mostly of studio outtakes recorded during the '70s and featuring arguably the band's most well-known song, "Start Me Up."

In celebration of the four-decade milestone, the band is offering up the new single, "Living In The Heart Of Love," as a thank you, and you can hear it now!

Mick & Co. teased fans with posts on their social media accounts earlier this week showing Stones-related flash artwork, a style that the inked among us will recognize from numerous tattoo shop walls.

Honestly, whoever came up with the flash work above should get a nice bonus from the band -- there will definitely be more than a few of these in the stands of their recently rescheduled No Filter tour. 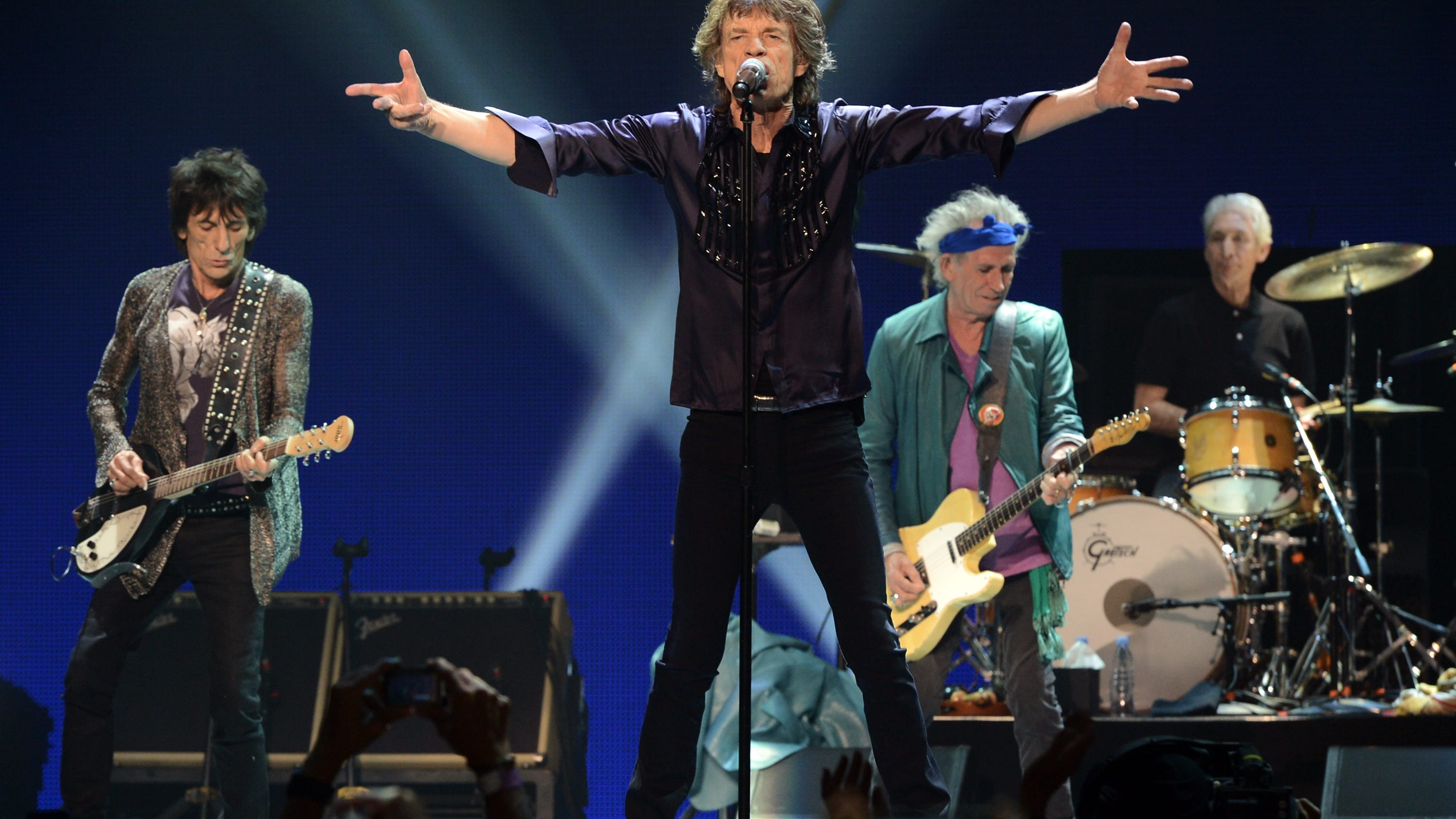 The trek will now begin on September 26 and will continue through 13 cities including 10 of the original dates. While unable to fulfill shows previously scheduled in Vancouver, Louisville, Cleveland, and Buffalo, the Stones have added three new stops in NOLA, L.A., and Vegas to the list. See the full list of dates above.

Longtime drummer Charlie Watts will not be performing with the band on this outing, citing timing issues, and will have his seat behind the set filled by Steve Jordan. Get to know Steve right here. 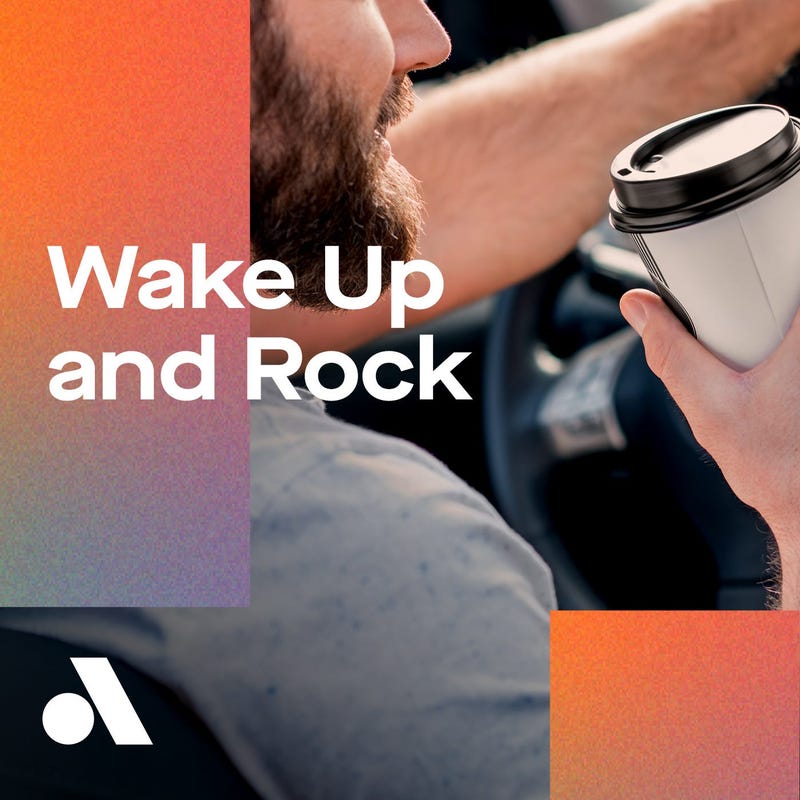 Start it up, and never stop with Audacy's all-new exclusive Rock stations like Rock N’ Road, Freedom Rock, The Canyon, Arena Rock, Wake Up and Rock, and The Roots of Rock for those who crave the early days.