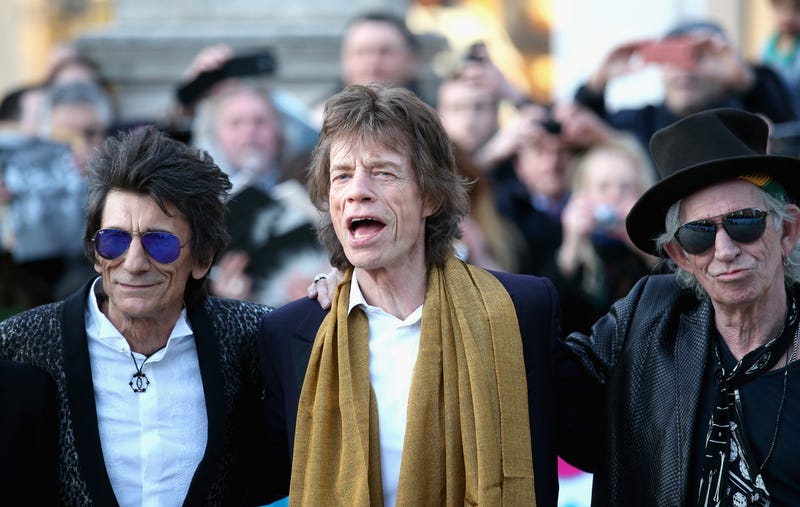 The Rolling Stones will press on for their US No Filter Tour next month after the loss of the group’s beloved drummer, Charlie Watts.

According to The Sun, the band will honor Watts, who passed away earlier this week after an emergency medical procedure, with an emotional tribute at their concert next month.

“The band wants to make the show a celebration of his life,” a music insider told The Sun. “He was like a brother to them but they know he would have hated the thought of them canceling shows. Charlie had given them his blessing to tour without him following his operation, so they will honor his wishes.” 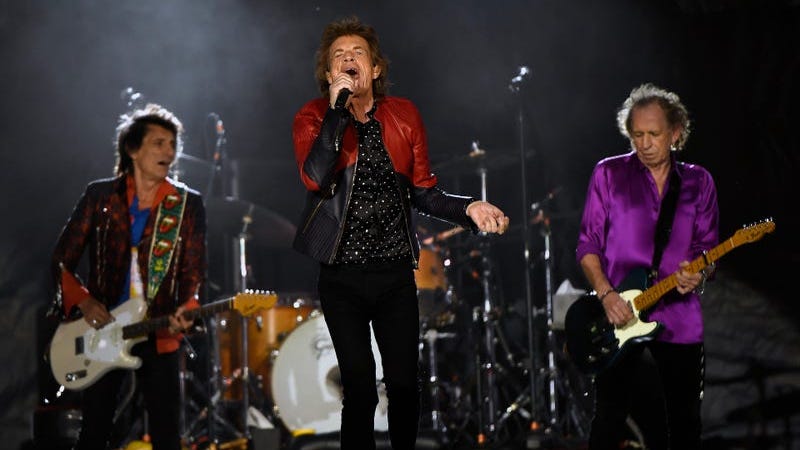 Weeks before his passing, the longtime drummer revealed he would not be present for fall tour dates in order to rest and heal after undergoing an unspecified medical procedure.

“For once, my timing has been a little off,” Watts said in a statement regarding his absence from the tour. “I am working hard to get fully fit but I have today accepted on the advice of the experts that this will take a while.”

Watts went on to introduce his friend, Steve Jordan, who would sill his drum kit seat in his absence.

“After all the fans’ suffering caused by COVID, I really do not want the many RS fans who have been holding tickets for this tour to be disappointed by another postponement or cancellation. I have therefore asked my great friend Steve Jordan to stand in for me.” 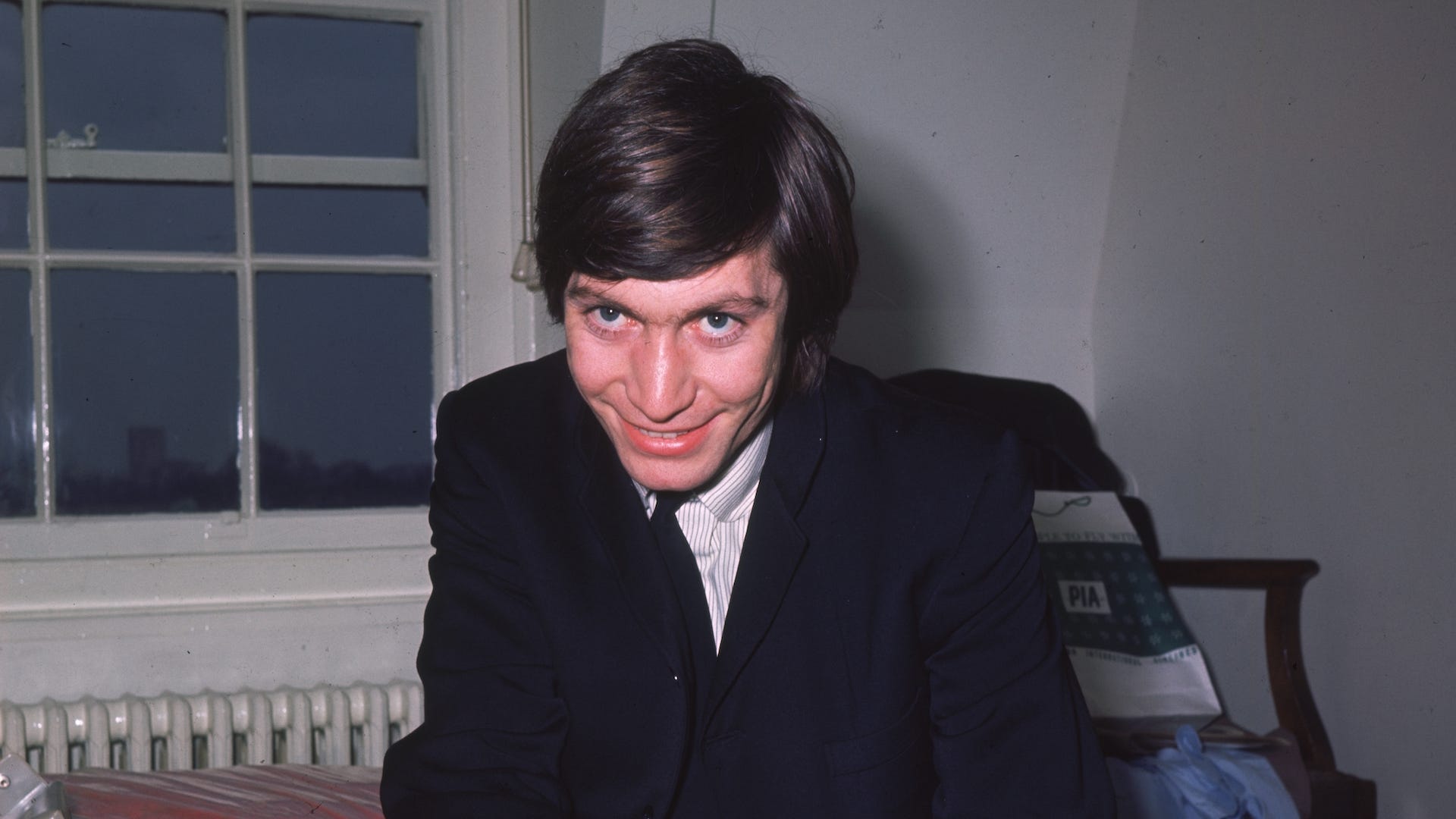 Remembering the ‘heartbeat of The Rolling Stones,’ Charlie Watts

The Stones will begin shows September 26 and continue through 13 cities including 10 from the original tour schedule.