Two legends will reunite on-stage at the 2020 GRAMMY Awards when Run-DMC joins Aerosmith during their live performance. And it would be a shock if the occasion was not used to resurrect “Walk This Way” during a career-spanning medley.

If you can remember a time before frequent collaborations, mainstream rap music and Aerosmith 2.0, you know that Run-DMC joining the Boston rockers on a revamped “Walk This Way” was a culture-shifting moment. 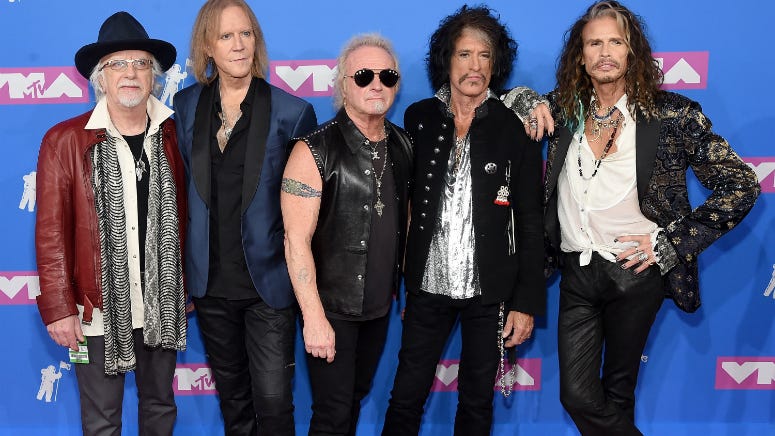 The song was a hit for Aerosmith in the mid-70s and was brought back to life in 1986 with results that were surprising at the time. “Walk This Way” went from a hit to transcendent when the hip hop group from Queens added their rhymes to it – complete with a video for MTV.

For Aerosmith, it launched a second act. Steven Tyler and company had already regrouped from 70s excess and turmoil, but didn’t find their footing again until they were introduced to a new generation of fans through “Walk This Way” with Run-DMC. The success set the stage for 1987’s Permanent Vacation and gave the band staying power that hasn’t dissipated yet.

Aerosmith will also be honored during GRAMMYs week as the Recording Academy’s 2020 MusiCares Person of the Year. Foo Fighters, Alice Cooper, John Mayer and Gary Clark Jr. will all perform during the tribute concert.

The band is being recognized for its philanthropic efforts, which include Tyler’s Janie’s Fund for abused and neglected girls.

“As we continue to expand our services to people in need, we are thrilled to pay tribute to one of the most beloved bands of all time,” said Deborah Dugan, President/CEO of MusiCares and the Recording Academy. “Aerosmith has walked the walk when it comes to raising funds to impact music people in recovery. It is sure to be an amazing evening."