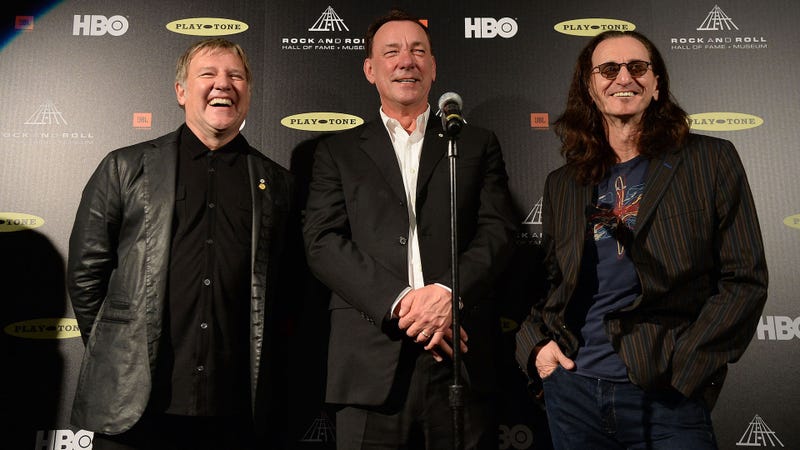 It was all but confirmed when drummer Neil Peart passed away in January 2020. Now, it’s been made official. Rush as we know it will never take the stage together again.

Rush guitarist Alex Lifeson said in a recent interview that he’s ruling out future performances under the Rush name with Geddy Lee. “I think, really, Rush ended in 2015," Lifeson said.

"There’s no way Rush will ever exist again, because Neil’s not here to be a part of it. That’s not to say that we can’t do other things, and we can’t do things that benefit our communities and all of that. I have lots of plans for that sort of thing that don’t necessarily include Geddy.” 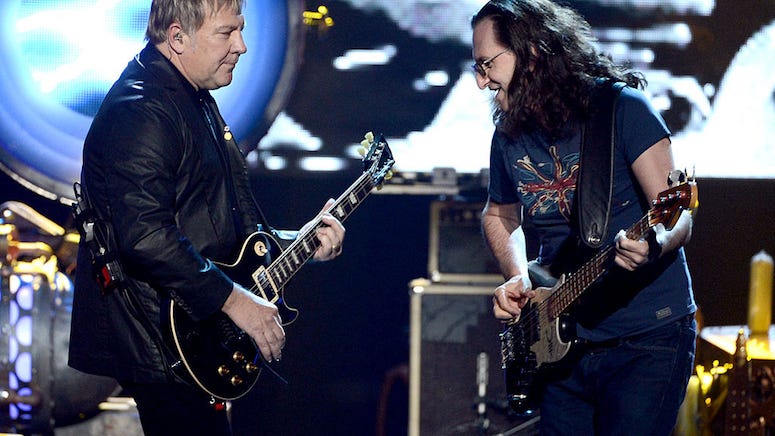 Rush's Alex Lifeson on Music After Neil Peart's Death: 'I Just Don't Feel It in My Heart Right Now

Lifeson’s comments echo similar remarks he made last year when he told Audacy’s Ann Liguori that he felt little motivation to pick up the guitar following Peart’s passing.

“I don't know if the motivation is there for us to really do anything now,” Lifeson said. “We're certainly proud of our track record, and we still love music. But it's different now.” 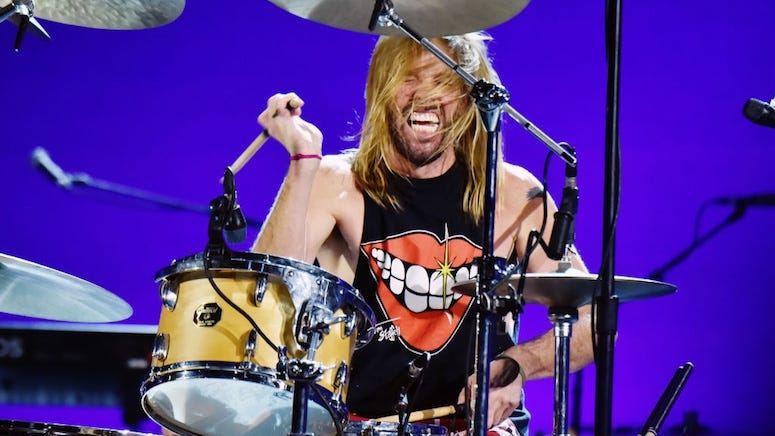 While other musicians like Foo Fighters drummer Taylor Hawkins have offered up their services, Lifeson seems content to maintain his friendship with Lee rather than trying to take the stage together again.

“We had such a great history and did so much great stuff together,” he said. “It’s not really a big deal if, for the rest of our lives, we’re just best friends.”