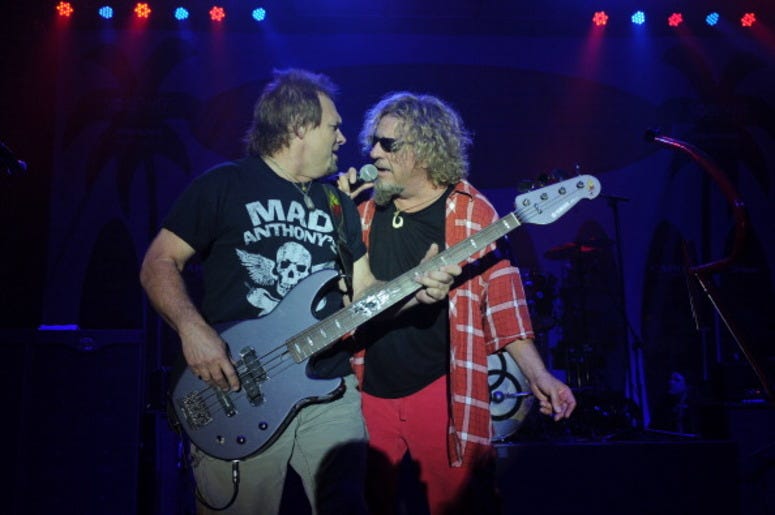 When Eddie Van Halen passed away in 2020, many Van Halen fans were crushed they would never get to see the band again. While a reunion without the legendary guitarist is unlikely, a tribute concert for the rock icon may soon be in the works.

While nothing has been made official, the two former Van Halen members seem to be on board for whatever tribute is planned. In a recent interview, Hagar says “No one's really connected all the dots with everyone involved, but I have been told, and I have read interviews with various people involved — with Wolfie and Valerie and Eddie's wife that he was married to at the time — they all said as soon as this is over, we're gonna get everybody together and do a tribute or whatever; just a 'thank you,' a goodbye, a send-off. And that's an absolute must.”

Michael Anthony was on board as well, adding “we've got to celebrate the music — so much good music."

Hopefully this show happens soon, as it would be a great way to get back to live music in 2021.