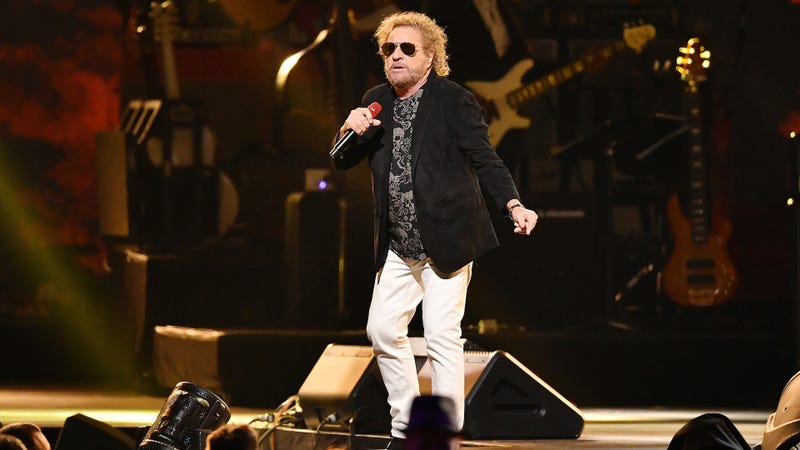 Sammy Hagar understands why the material from his tenure with Van Halen was seldom used during their reunion with David Lee Roth. At the same time, he perceives that it may have been unfairly pushed off to the side.

During an extensive interview with Ultimate Classic Rock, Hagar gave his thoughts on how his music was treated during Van Halen’s reunion with Roth.

Hagar said he understood that Van Halen “pushed everything from the Roth era, because they were doing that reunion.” However, he feels his work with the band may have been unfairly disregarded. “It’s such great material,” he said. “All number one albums. You know, 50 million records.” 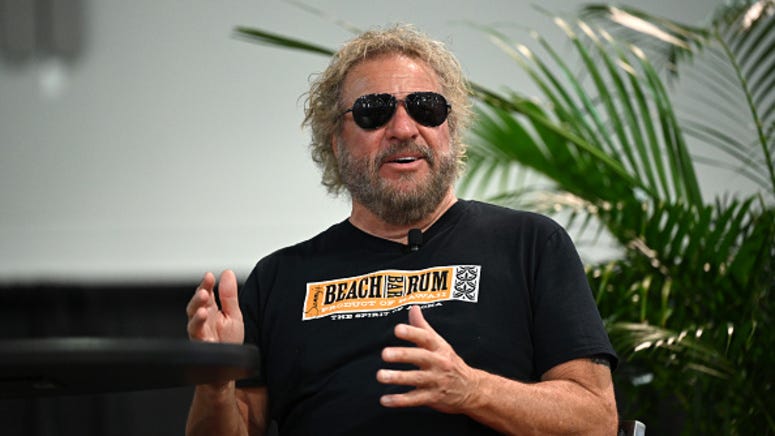 He calls the material from his Van Halen days “the biggest peak of my career,” and went on to say that it gets a rousing response from fans whenever he plays it live.

“Every time we play that stuff, the audience goes crazy,” he said. “We added ‘Good Enough’ to the show, we added ‘Humans Being' from Twister. We’ve added some really deep tracks recently and, man, it doesn’t matter which song you play - it ain’t just the hits. They’re not just ‘Why Can’t This Be Love.’ You play ‘Humans Being' and the place goes f*****g nuts. They know every word. So we’re going, ‘Man, this stuff is golden.’ It’s never gonna die, and we’re not gonna let it.” 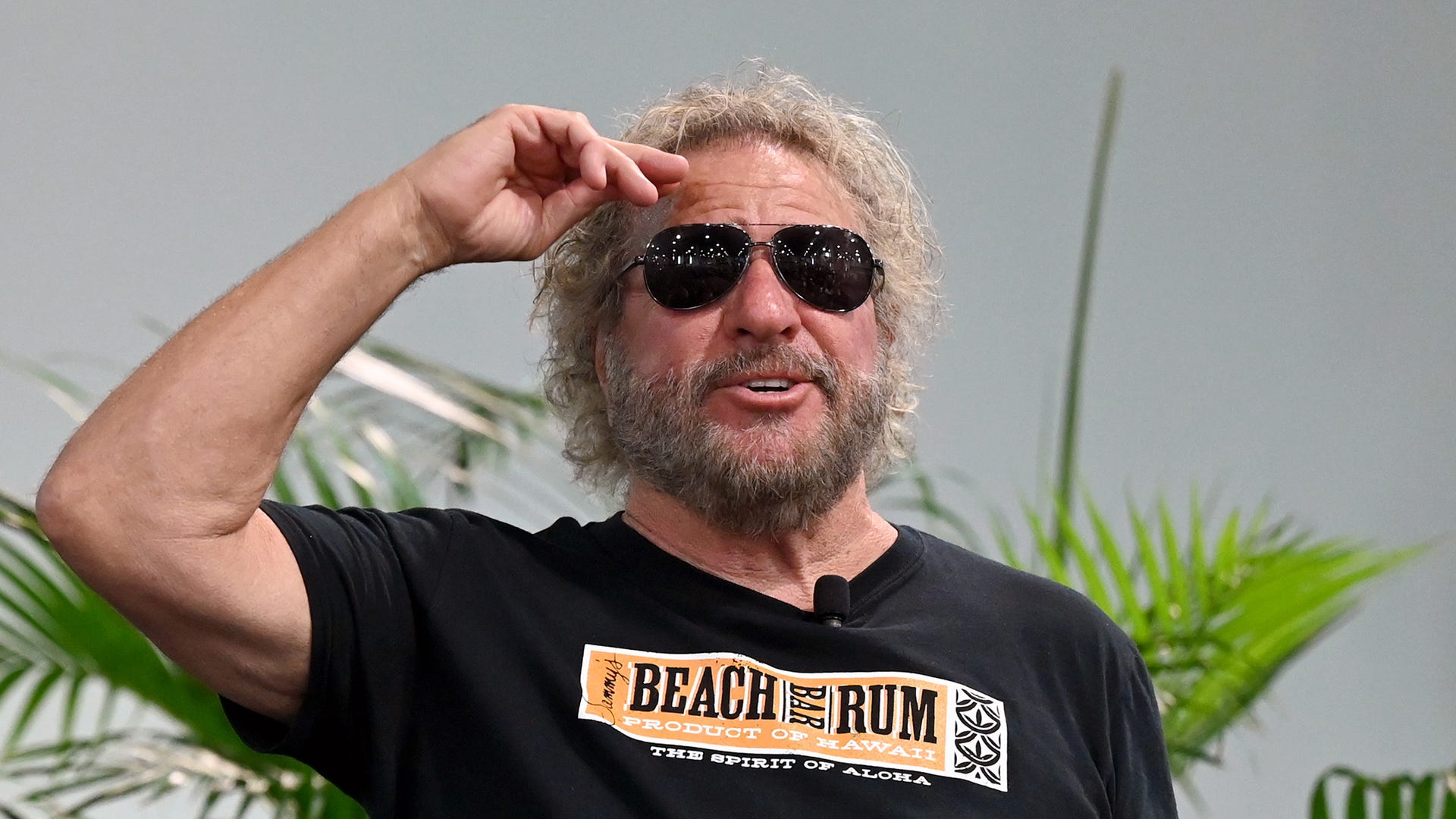 Hagar recently revived his rivalry with David Lee Roth by saying that although he has “respect” for Roth, he thinks he "doesn't sing well anymore."

“On the early Van Halen records, he was great, he sounded great, I loved the way he sang his attitude and his persona," Hagar said. At the same time, Sammy thinks Roth is “just all about being a celebrity.”

“It's all about, you know, having something that gets attention. It's a whole different style, and I don't really respect the way he does it. But, I respect what he did in Van Halen, so don't ever get me wrong. He was great for that band, and he's got a cool voice."