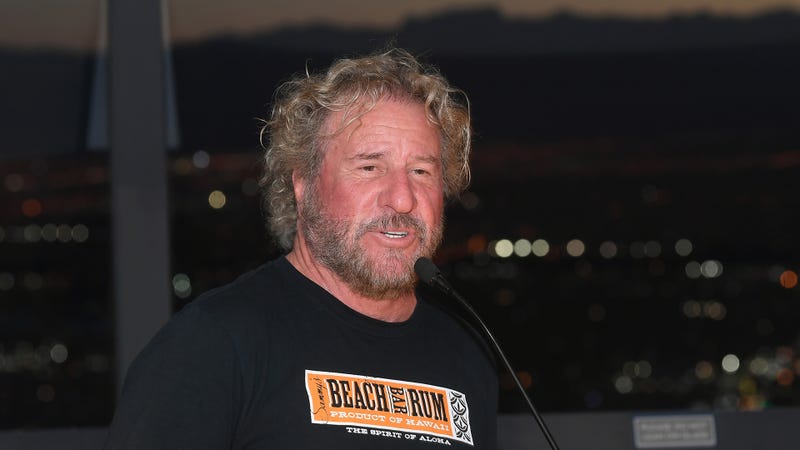 The "Red Rocker" Sammy Hagar has been feeling the pain of loss following the death of guitarist Eddie Van Halen with whom he worked together on and off for years before his passing in 2020.

Speaking about his now decade-old autobiography Red: My Uncensored Life In Rock, Sammy admitted he regrets some of the less-than-positive stories he shared about the Van Halen icon and "for exposing his dark side."

Hagar tells Brazil's Inside With Paulo Baron that "because of the untimely and tragic death of Eddie Van Halen, I apologize from the bottom of my heart for exposing his dark side to where I don't think anyone wants to hear that now, and, unfortunately, it's in the book. And it's true, it's all true. It's not like I have to say, 'Oh, I was lying.' If I wrote the book today, I would only put the good of Eddie Van Halen, because he was such a brilliant, genius guitar player and such a great friend and a great partner, until everything went wrong, like everything else."

In his book, Hagar highlighted what he viewed as the guitarist's unkempt look, unhinged personality, and out-of-control drinking. Sammy also told an interviewer in 2012, "What happened on that reunion tour in '04 was some of the most miserable, back-stabbing dark crap I've ever been involved with my whole life."

Adding some clarity, Sammy says, "Anybody's that's been divorced or broke up with your girlfriend or your boyfriend, you know how it goes. Happy endings aren't always the case in a relationship. [Eddie and I] had a happy ending, thank God, but before that, it wasn't a happy ending of the band. Thank God we got it back together." 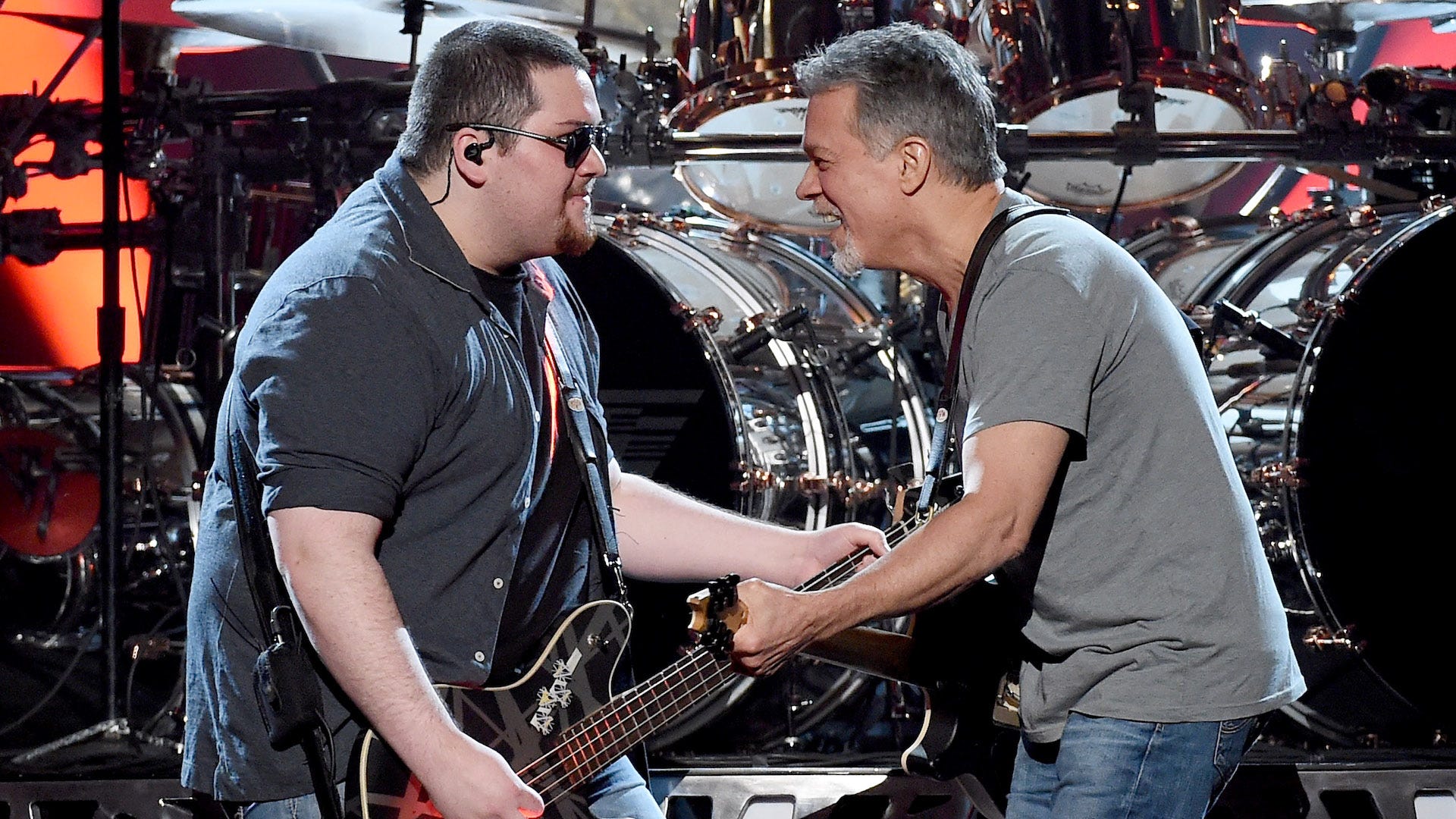 Wolfgang Van Halen on why he joined Van Halen: 'I just wanted to keep my dad alive'

Regis Tadeu, a journalist also on the interview call, felt that although painful to remember the "reality" of Eddie's dark side, it is necessary in order to understand his complete story. Hagar responded saying, "No one knew a lot of that about Eddie, but they'd see him on stage and they would think, 'Why is he acting like that?' And I would say, 'Well, you should have seen what happened backstage. Holy f***!'"

Bringing it back to a positive place, Sammy said, "If we'd have known he was sick then, then I would have understood and I would have been a little more, 'Hey, Ed, come on,' try to reel him in. But he was impossible. He was on a track of just wild. It was tough."

Eddie "was the sweetest guy in the world when I met him," Hagar added, remembering the day in September 1978 as if it were yesterday. "When Eddie Van Halen walked into my dressing room in that show in Anaheim Stadium with Boston and Black Sabbath, that was one of the sweetest people, most humble human beings I've ever met in my life. I thought, 'How can this guy play so badass and be that humble?' I thought, 'It's impossible. He must have a fire inside of him that he's not showing.' And when that fire came out, it was quite the fire — a freakin' volcano."