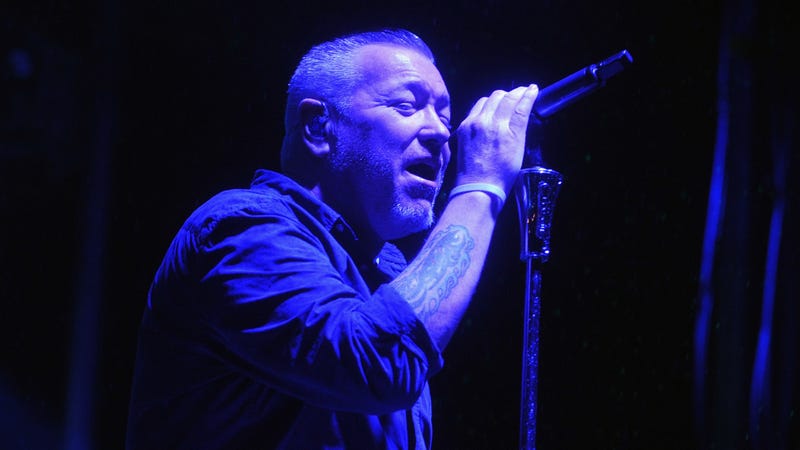 Smash Mouth singer Steve Harwell is making his return to the stage this week after taking a brief pause to take care of an ongoing heart issue.

Harwell told TMZ that he would be back soon, and has fulfilled that promise after "some issues" stemming from an ongoing heart illness "came up and things needed to be adjusted.”

The 54-year-old Smash Mouth singer suffers from cardiomyopathy, which causes his heart to become enlarged, ultimately weakening his ability to efficiently pump blood.

In the interim period when Harwell was absent, an un-named friend filled in to front the band, who were also hilariously approached by Eve 6 singer Max Collins, offering his own services.