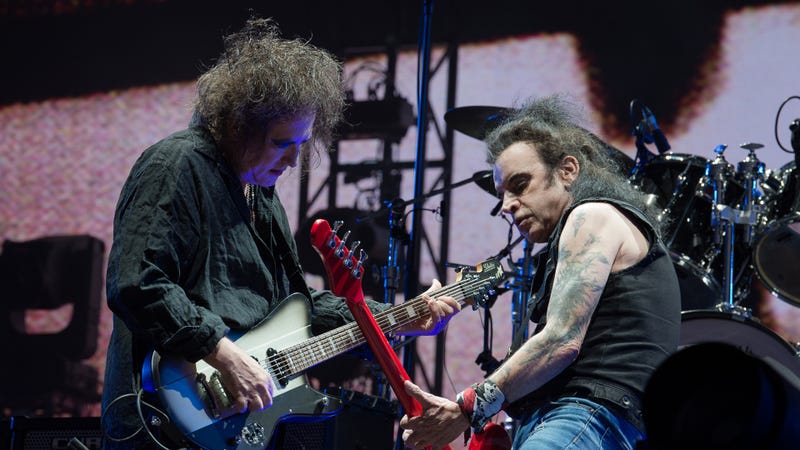 On-again, off-again bassist Simon Gallup of The Cure appears to now be "off-again" after posting on social media that he is "no longer a member" of the band as of Saturday, August 14.

Although Simon posted that it is with a "heavy heart," and he wishes luck to the rest of the group, which he joined in 1979, a year after their formation, there seems to be more to the already long and arduous story of Gallup's career with the band.

With a slightly heavy heart I am no longer a member of the Cure ! Good luck to them all ...

Not exactly clarifying but certainly adding another layer, Gallup responded to a friend's concerns in the comments section saying he's "ok... just got fed up of betrayal."

While the second-longest serving member of the British group behind enigmatic singer Robert Smith, Simon has had his fair share of drama with the mope-rock king. Gallup abruptly left the band in the early '80s over a series of disagreements with Smith, returning in 1984 and even serving as the best man in Smith's 1988 wedding to Mary Poole.

Interestingly, Smith spoke of Gallup to NME back in 2019, saying, "For me, the heart of the live band has always been Simon, and he’s always been my best friend," adding "We’ve had some difficult periods over the years but we’ve managed to maintain a very strong friendship that grew out of that shared experience from when we were teens. When you have friends like that, particularly for that long, it would take something really extraordinary for that friendship to break." 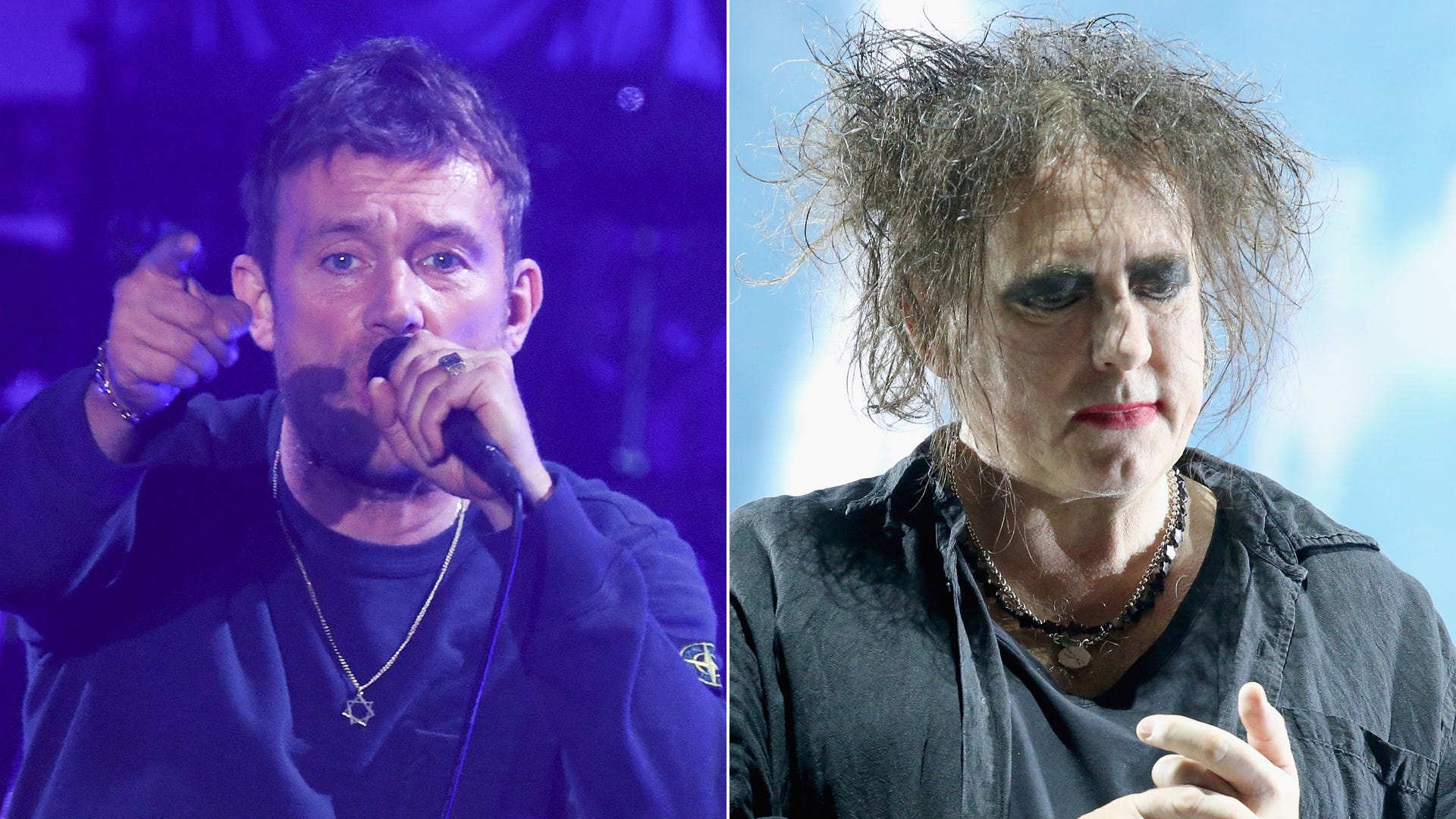 The Cure's last release was 2008's 4:13 Dream -- but frontman Smith said that the band worked on a new album over quarantine and that it could very well be their last ever. In the meantime, Smith released a collaboration with CHVRCHES, "How Not To Drown," in June 2021, and joined a host of guests invited on stage by Damon Albarn and Gorillaz in August during the first of two free concerts the band held for National Health Service workers at the O2 Arena in London.