The Who are building momentum towards the release of their first new studio album in 13 years. Roger Daltrey and Pete Townshend gave their new song “Big Cigars” its U.S. debut during their show at Madison Square Garden over the weekend.

The track was originally released as “Guantanamo” on Townshend’s 2015 album Truancy: The Very Best of Pete Townshend. The Who first played it at London’s Wembley Stadium on July 6.

“Big Cigars” will be on The Who’s forthcoming album, which Townshend told the audience will be released in the fall.

“Next year, hopefully, the songs that we release in November will be greatest hits, or maybe they won’t,” he quipped. “Listen, you can sit or stand; you can dance, you can go to sleep – I don’t give a f***. You’ve bought your ticket. It’s done. It’s a done deal!”

Townshend, who appeared to be under the weather, continued: “I sincerely wish we were sharper tonight than we are. I know we’re not on top form. But you know, you have given us so much love. We appreciate it!” 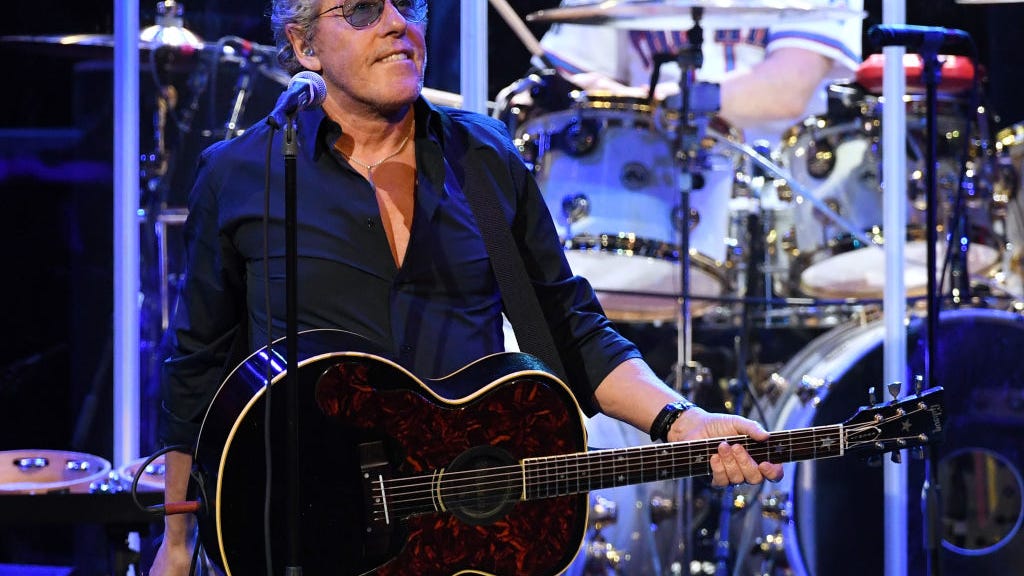 The True Meanings Behind The Who's Most Famous Songs

Later in the show, The Who performed “Hero Ground Zero,” which will also be on the new album and also received its live debut at Wembley.

The Who’s Moving On! world tour continues on September 6 in St. Paul, MN and continues through October 24 at the Hollywood Bowl. Get the full list of dates here.