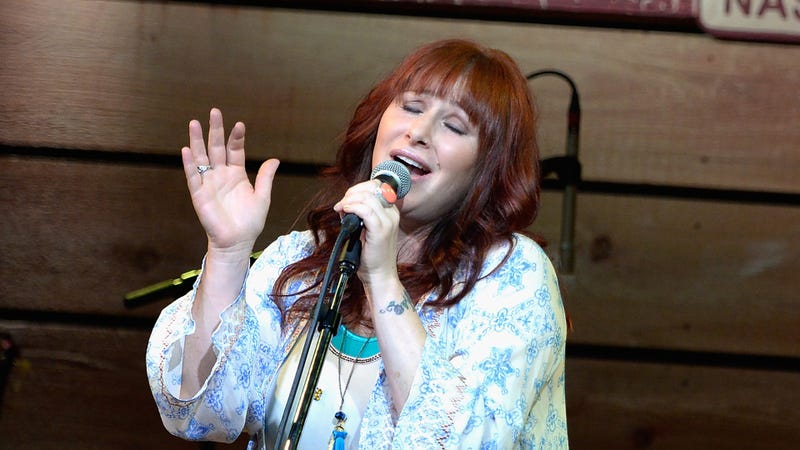 Listen, we all have bad nights. Tiffany Darwish, who you may know simply as Tiffany, the teen star who took over young hearts and budding shopping malls of the late '80s, has been singing on the road recently, but her latest show in Melbourne, Florida may have had a few fans running just as fast as they can.

On Sunday night, November 21, Tiffany was visibly struggling through her 1987 hit cover of the Tommy James and the Shondells classic "I Think We're Alone Now," although the crowd was more than obliged to sing along. Towards the end of the song, however, as TMZ has shared via fan-shot video, Tiffany seems to take offense to something in her view and blurts out a big ol’ "F*** you, guys!" Watch below.

Before the song continued, the now 50-year-old former teen idol told the crowd, "this is my hit! I've been singing it right." She then belted out another off-key verse and chorus with the rest of her fans who were obviously there for a good time, not to heckle.

The singer currently has her Pieces of Me Holiday Box Bundle available for pre-order, boasting 14 tracks, a necklace, and a holiday card personally signed by Tiffany.

Now, let's end this on a 'Weird' note with the sweet sounds of Al Yankovic and his take on the Rock N' Roll classic.

Listen to even more of your favorite music on Audacy's exclusive stations like Women That Rock, Let's Get Social, Rock N’ Road, Arena Rock, Wake Up and Rock, Collabornation, and so much more!