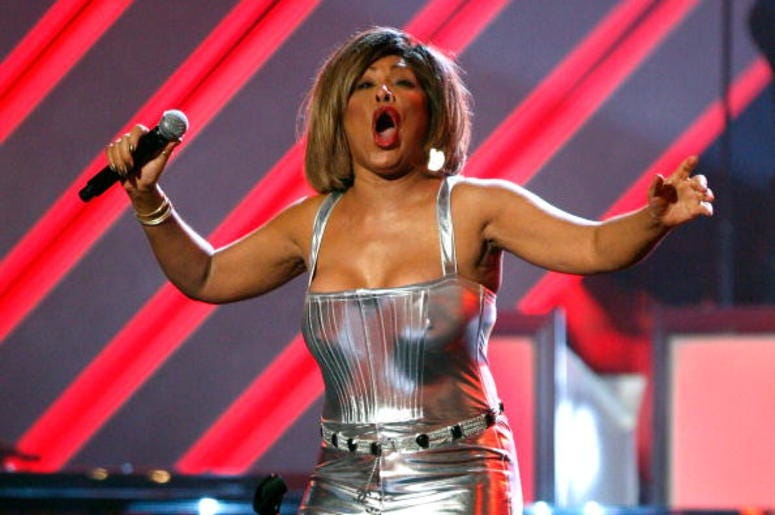 The fans have spoken and they want to see Tina Turner in the Rock & Roll Hall of Fame.

The singer claimed the top spot in the hall of fame’s fan vote. Though it doesn’t guarantee her a spot, she will be receiving an extra vote thanks to the fans.

The Rock & Roll Hall of Fame fan vote wrapped up last week, and the final results were recently announced. After surpassing Afro-Beat star Fela Kuti early in the voting process, Tina Turner held on to her position, remaining in the top spot for most of the vote. Each of the top five will receive votes thanks to the fans, so Fela Kuti, The Go-Go’s, Iron Maiden and Foo Fighters will be receiving votes as well, according to Loudwire.

If Tina Turner makes it in, it will be the second time she is inducted into the Rock & Roll Hall of Fame, as she is also in as a member of the duo Ike and Tina Turner. Still, fans clearly believe Tina Turner deserves to be inducted as a solo act as well. Hopefully the voters don’t let the fans down.