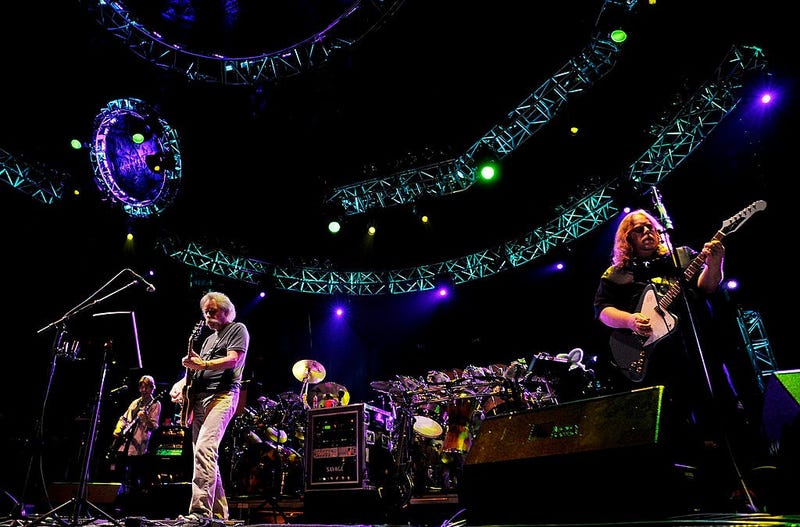 "Deadheads" have a reputation for being deeply loyal - they also apparently have deep pockets.

An over 50-year-old Grateful Dead t-shirt commanded a record-breaking price at a recent online memorabilia auction.

An original 1967 yellow band shirt sold for $17,640 on the site Sotheby's, believed to be the most expensive vintage rock shirt ever sold at an auction.

After expenses and fees, Bo Bushnell paid $19,315.80 for the historic shirt which was designed by acclaimed graphic artist Allan “Gut” Terk, a key figure in California counterculture in the 1960s. The item was previously in the possession of Dan Healy, an audio engineer who worked with the legendary Bay Area band.

"We just did this to keep the memory of #GutTerk alive and to keep his history together under one roof," Bushnell wrote in an Instagram post about the purchase.

The product is believed to be among the first shirts mass produced by the band, though it was only available in extremely limited quantities, according to the San Francisco Chronicle. It was made during the Dead’s earlier major performances, Sotheby’s website said.

The vintage piece of clothing was one of a variety of Grateful Dead memorabilia from the 1970s and 1980s available at the auction, consigned by Grateful Dead Productions and the band’s inner circle, the paper reported.

Another one of Healy’s Dead shirts was sold for $15,120 on the site, which is the second largest figure ever sold at an auction – behind that classic yellow tee bought for almost $20,000. 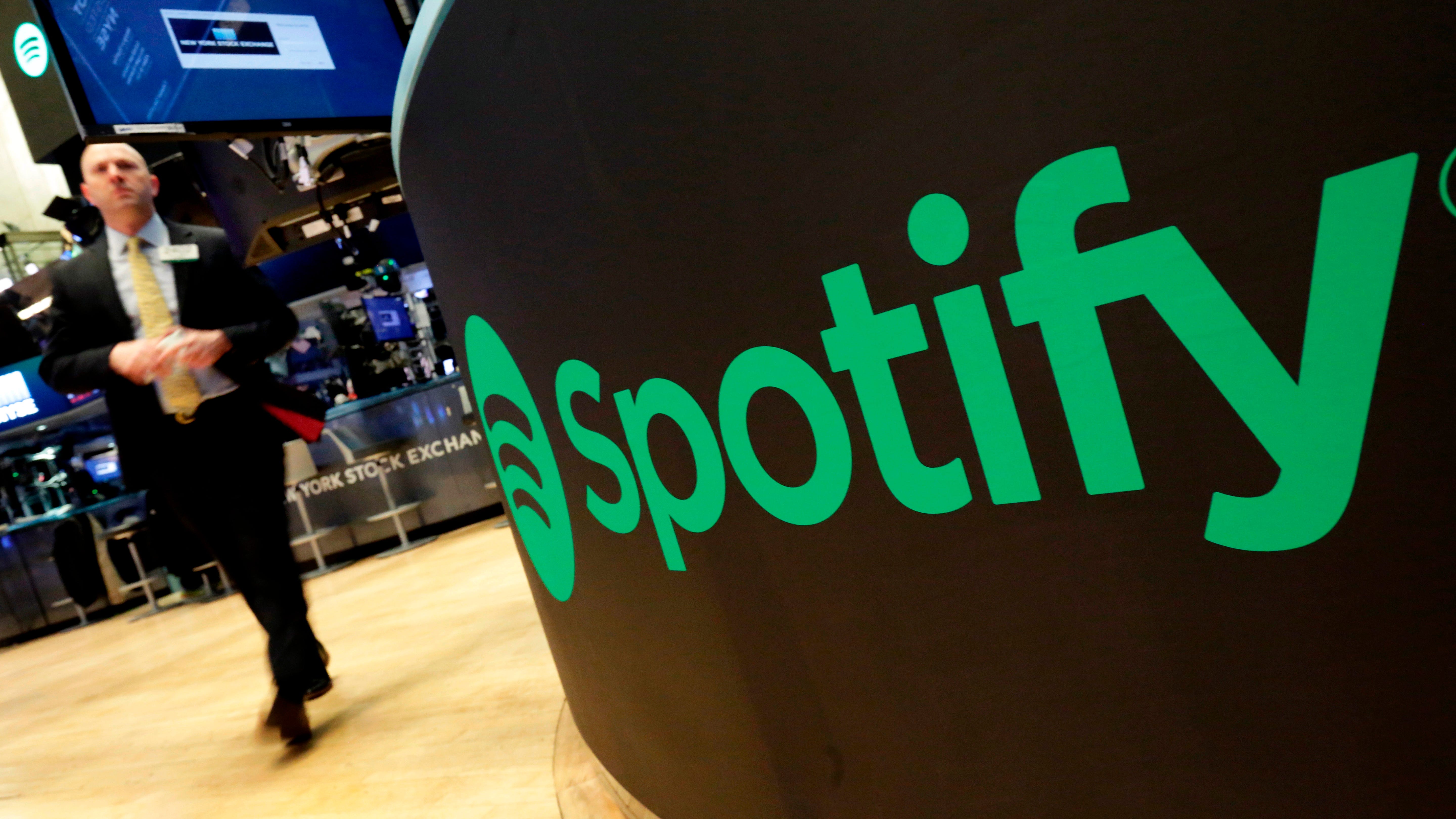