Here’s something you don’t see every day: Brian May warming up with a koala on his shoulder.

Queen + Adam Lambert are in the middle of the Australian leg of their tour, which includes a headlining slot at Sunday’s Fire Fight Australia benefit in Sydney. The locals are clearly excited to have May and the band in town, as evidenced by the eager koala who wanted to get a close-up look at his guitar playing.

🥰 Feel Good Friday 🥰⁣
Ahead of his #FireFightAustralia performance this Sunday, @QueenWillRock's @DrBrianMay warmed up with a cuddly friend. pic.twitter.com/JY2rXxqDRM

Koalas are among the animals whose populations dwindled while large portions of their habitats were destroyed by flames. They don’t typically like to get close to people, but encounters like this have been more common in the wake of the fires. 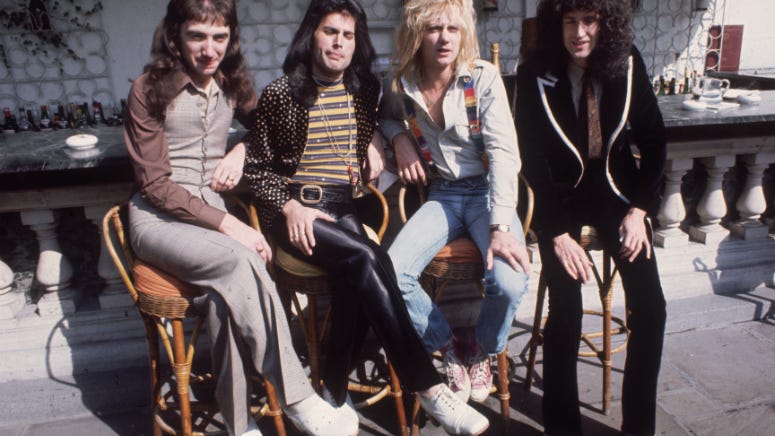 Queen Becomes the First Band Ever on a British Coin

May, meanwhile, is recovering from a rough landing in Australia. He had a run-in with a TV news videographer outside the airport in Brisbane this week. The 72-year-old was posing for pictures with fans and signing autographs when he thought the cameraman got a little too close and aggressive. May asked him to stop filming and lashed out when the man switched from a camera to a phone.

The Queen + Adam Lambert Rhapsody Tour 2020 heads back to Europe in the spring and summer, but there are no U.S. dates on schedule this year as of now.