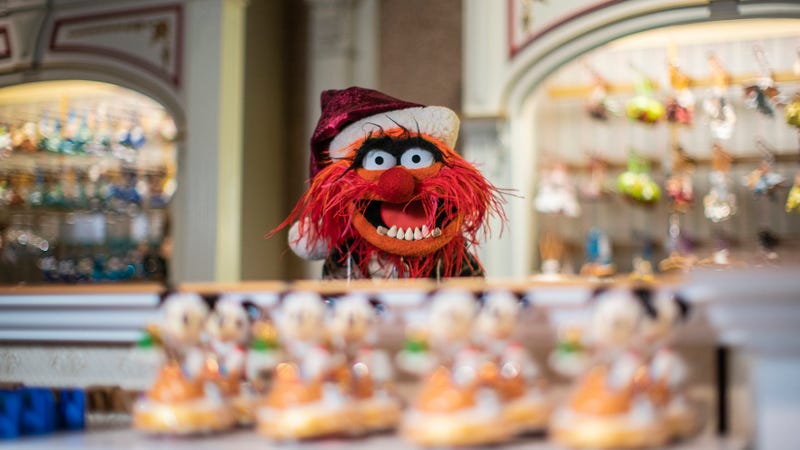 Dr. Teeth and the Electric Mayhem sounds like a hard rocking band that’s prone to starting mosh pits whenever they take the stage.

While mosh pits may ensue, they’ll be of the incredibly adorable variety as Dr. Teeth and the Electric Mayhem is none other than the house band from The Muppets!

Dr. Teeth and the Electric Mayhem is made up of Dr. Teeth on vocals, Animal on drums, Floyd Pepper on vocals and bass, Janice on vocals and lead guitar, and Zoot on saxophone.

They’ve released a plethora of songs over the years including covers of Stevie Wonder, Paul Simon, King Harvest, and more. Now, their latest incarnation sees the group take on an essential Classic Rock track.

The band released their version of the Electric Light Orchestra classic “Mr. Blue Sky” off their 1977 album Out of the Blue.

Their cover came as part of YouTube’s “Dear Earth” special; a global celebration of the planet and a call to slow climate change. “Sprinkled with musical performances Dear Earth also contains well-known climate activists, creators, and celebs who will all share ways to make our lives more sustainable,” a description on the video reads.

Their latest offering begs the question, when will Dr. Teeth and the Electric Mayhem finally release an album?