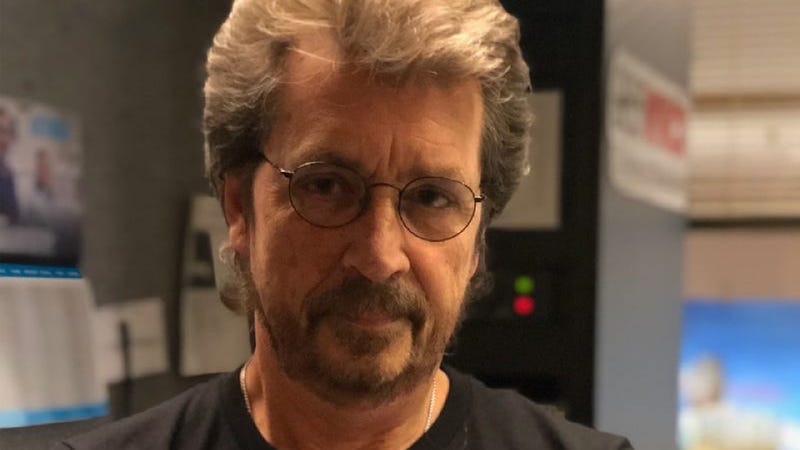 Cleveland singer and songwriter Michael Stanley Gee passed away peacefully at home on March 5 with his family by his side. He was 72 years old. Michael battled lung cancer for seven months with the same strength and dignity he carried throughout his life. He will always be remembered as a loving father, brother, husband, a loyal friend, and the leader of one of Cleveland's most successful rock bands.

Stanley released his first, self-titled, solo album in 1973, and went on to form The Michael Stanley Band in 1974. Stanley and the band reached the height of their success in 1981 with appearance on the Billboard chart and on MTV.

In a letter posted on WNCX's website, Stanley wrote to fans. “Well, if you’re reading this then I am off to catch up with that big club tour in the sky. But before the bus pulls out I wanted to thank all of you for being a part of my musical journey," he begins/ "Somebody once said that if you love your job then it’s not really work. And if that’s true (and I definitely think it is) then I have been happily out of work for over 50 years! Sure it would have been nice if this had all lasted a bit longer but my time on this mortal coil has been blessed with great family, friends and coworkers and you can’t ask for much more than that!"

"Take care of yourself and each other and remember, now more than ever: It’s your world… pay attention! Peace.”

A Special Message from Michael Stanley to You

Michael will be laid to rest at Lake View Cemetery. The service will be private. In lieu of flowers, contributions in his memory can be made to the Cleveland Food Bank and/or the Cleveland Animal Protective League. Michael’s family would like to thank Hospice of the Western Reserve for their dedicated care, his friends and extended family for “being there,” and his fans for their love and support during the past forty years. As he always said, “It’s your world, pay attention.”

Send your Michael Memories to the WNCX Facebook page