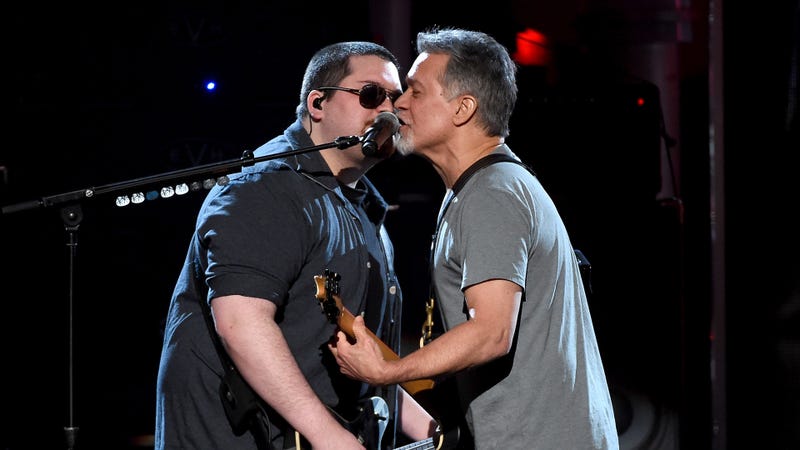 When asked to perform the band's classic 1978 Van Halen track "Eruption" at the 2021 GRAMMYs to honor his father, the late Eddie Van Halen, Wolfgang Van Halen politely refused, saying he didn’t feel he could do the song the justice it deserves.

However, Wolfie was unpleasantly surprised by what the producers decided to broadcast in honor of his father and would like to have a chat with them about the legacy of EVH, and the future of Rock music in general.

"The GRAMMYS asked me to play Eruption for the ‘In Memoriam’ section and I declined. I don’t think anyone could have lived up to what my father did for music but himself," Wolfgang explained in an Instagram post. "What hurt the most was that he wasn’t even mentioned when they talked about artists we lost in the beginning of the show,” he continued. "I know rock isn’t the most popular genre right now, (and the academy does seem a bit out of touch) but I think it’s impossible to ignore the legacy my father left on the instrument, the world of rock, and music in general. There will never be another innovator like him."

Wolfgang wasn't the only rocker close to the family who had more than words to say about the GRAMMYs situation. Former Van Halen and Extreme singer Gary Cherone tweeted, "Maybe an Artist that reimagined how one plays an instrument, who continues to influence generations of musicians and, literally changed the course of rock ‘n’ roll deserves more than fifteen second at the Grammys? #LongLiveTheKing."

Maybe an Artist that reimagined how one plays an instrument, who continues to influence generations of musicians and, literally changed the course of rock ‘n’ roll deserves more than fifteen second at the Grammys? #LongLiveTheKing

“I’m not looking to start some kind of hate parade here," Wolfgang began to explain in his post, before offering an olive branch and a request to continue the discussion. "I know Pop would probably just laugh it off and say ‘Ehh who gives a s***?’ He was only about the music anyway... I'd love to get the opportunity to speak with The Recording Academy not only about the legacy of my father, but the legacy of the Rock genre moving forward."

Eddie Van Halen passed away in October of 2020 following a lengthy battle with cancer at the age of 65. Wolfgang had joined the band in 2012, replacing former bassist Michael Anthony. 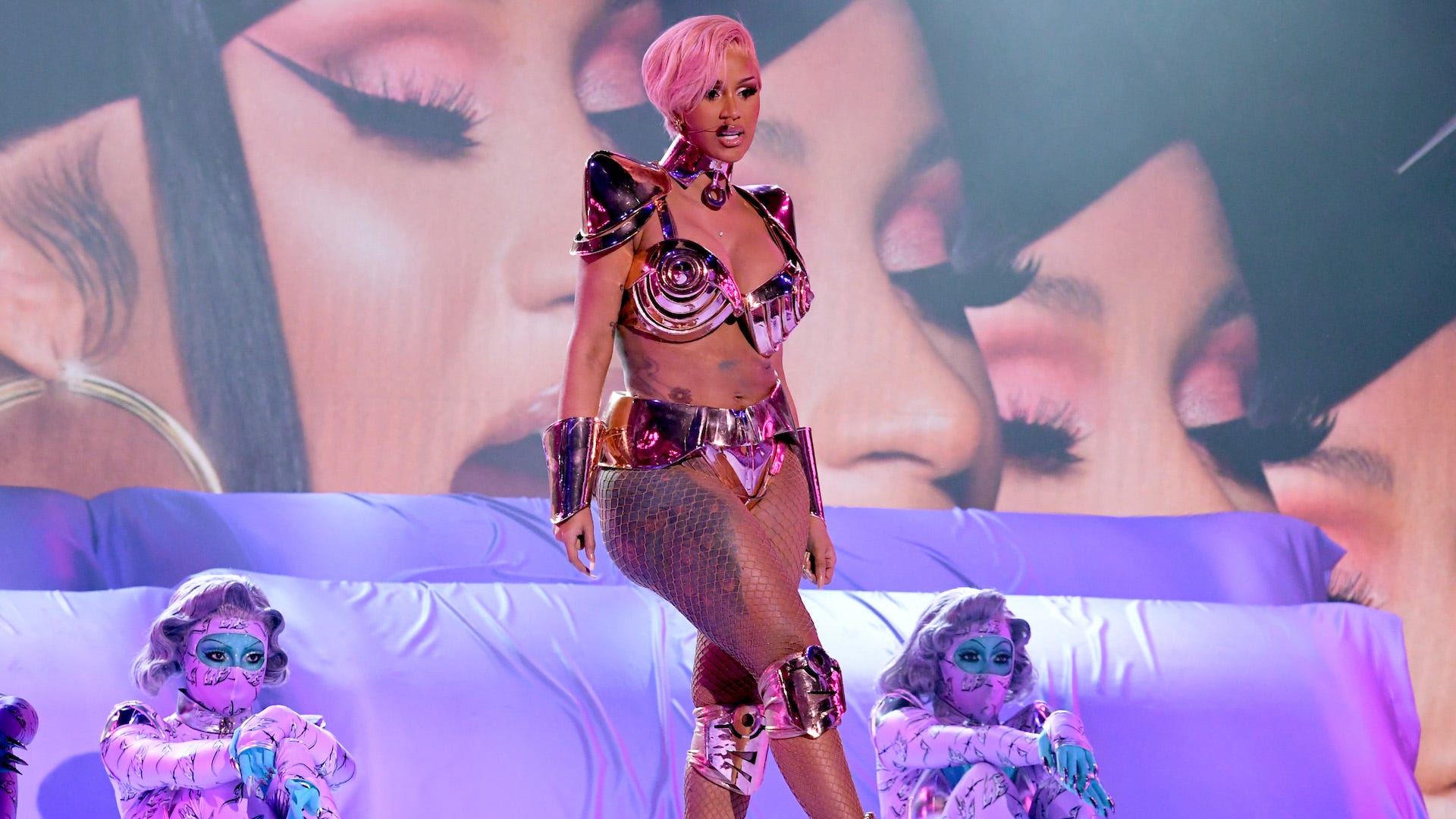