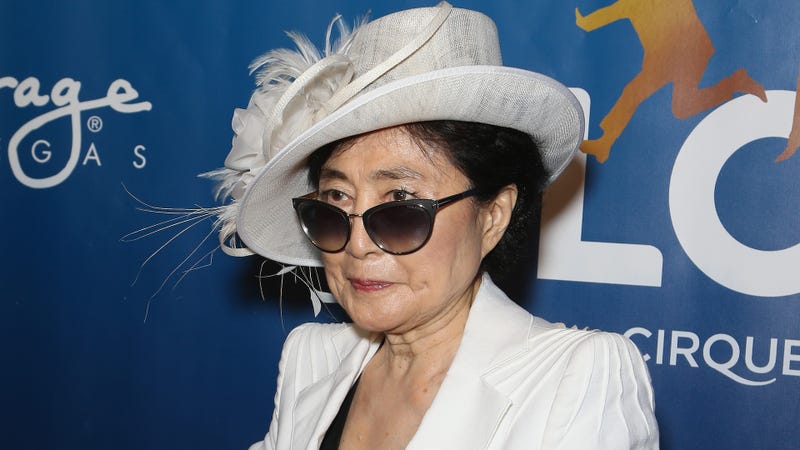 The long wait is finally over as The Beatles extensive documentary Get Back finally hit the Disney+ library.

As fans have been taking in the six-plus hours worth of material, Yoko Ono is using the documentary as an opportunity to dispel rumors that she broke up The Beatles.

Citing numerous scenes in the studio, Ono can be found reading the newspaper, checking the mail, and taking part in other mundane tasks that didn’t interfere with the band. 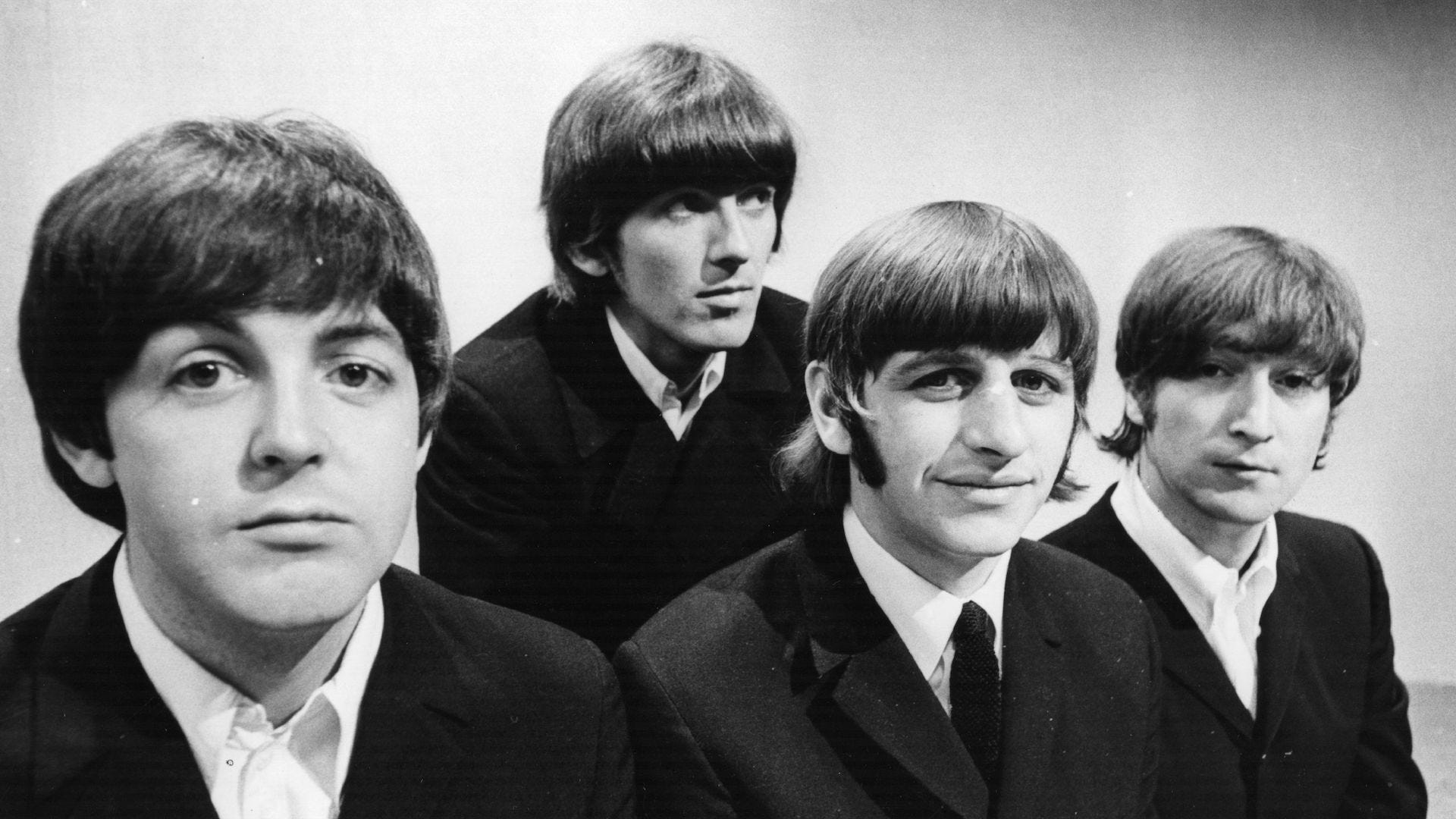 Director Peter Jackson supports the idea that Ono didn’t cause any disruption in the studio as he told 60 Minutes, “I have no issues with Yoko in the sense… I can understand from George and Paul and Ringo’s point of view it’s, like, a little strange. But the thing with Yoko, though, that they have to say, is that she doesn’t impose herself."

Jackson continued: “She’s writing letters, she’s reading letters, she’s doing sewing, she’s doing painting, sometimes some artwork off to the side. She never has opinions about the stuff they’re doing. She never says, ‘Oh, I think the previous take was better than that one.’ She’s a very benign presence and she doesn’t interfere in the slightest.”