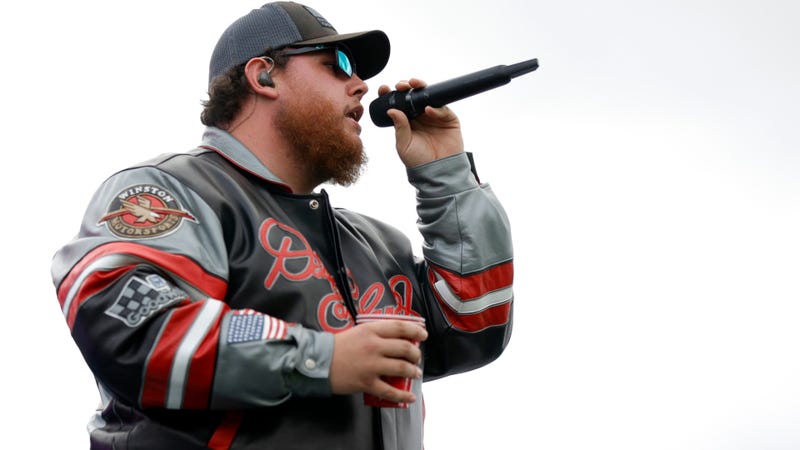 It’s almost here! The 2021 Academy of Country Music Awards are less than a week away and we are losing sleep thinking about who will walk away with the prestigious Entertainer of the Year (EOTY) award. Will it be another tie? Will it be a repeat winner? We’re dying to know!

While the actual winner is voted on by ACM professional membership, we’re here to give our two cents and share why we think each nominee deserves the prize.

There’s nothing Luke Combs can’t do - that’s a fact if you ask us. He speaks to fans effortlessly on such a personal note through his lyrics ranging from topics of cold beer and breakups to more beer and love, family, life… oh, and did we mention beer? It’s clear Combs is right where he’s supposed to be - at the center of the Country music universe.

He is the reigning ACM Male Artist of the Year and we believe it’s his time to shine even brighter with a higher honor - Entertainer of the Year (pretty sure the grown men spotted "fangirling" at his shows since 2014 will agree). While the past year has robbed Luke and his fans from filling arenas to the brim and shotgunning beers together in the parking lot, he still found ways to connect and keep good music comin’.

In 2020 he released a deluxe version of his sophomore album What You See Is What You Get, which featured 5 songs in addition to the original 18. In January 2021, Combs celebrated an incredible career milestone and made history on the charts landing his 10th consecutive #1 single on Billboard's Country Airplay chart with “Better Together.” This means every single he’s released to Country radio throughout his career has reached the #1. Told you there’s nothing he can’t do!

Entertainer of the Year nominee @lukecombs says he turned out alright, thanks to his super heroes – his parents 🥺❤️

Who is your superhero? Tag them below! 👇

Other #1 songs include "Hurricane," "When It Rains It Pours," "One Number Away," "She Got the Best of Me,” and “Beautiful Crazy" off his first album. With an additional five from his sophomore album including “Beer Never Broke My Heart," "Even Though I'm Leaving," “Does To Me,”(a duet featuring fellow EOTY nominee Eric Church), "Does to Me," "Lovin' on You" and "Better Together.”

The thing with Luke is (aside from all the broken records and crazy talent) he’s relatable. He tells it like it is and fans love him for it. One song in particular “Six Feet Apart,” which he released in the beginning of the COVID-19 pandemic seemed to bring that connection with fans to an even deeper level as he spoke his truth about the world’s new normal.

“A song about everything going on, what it has me missing, and things I’m looking forward to,” Luke posted alongside a video posted to his Instagram on the release date. “Hope y’all can relate and reminds y’all there will be light after the dark.”

We don’t know what else to say, other than this man is a force to be reckoned with in the Country community and is more than deserving of the award in our eyes. If his musical talent and record-breaking songs don’t convince you, maybe his ability to completely sell out of his own line of Crocs (arguably the most unfortunate looking shoe in the world) will do the trick. Bravo, Luke. We’re impressed!

WATCH: Who's up for a trophy at the 56th annual ACM Awards