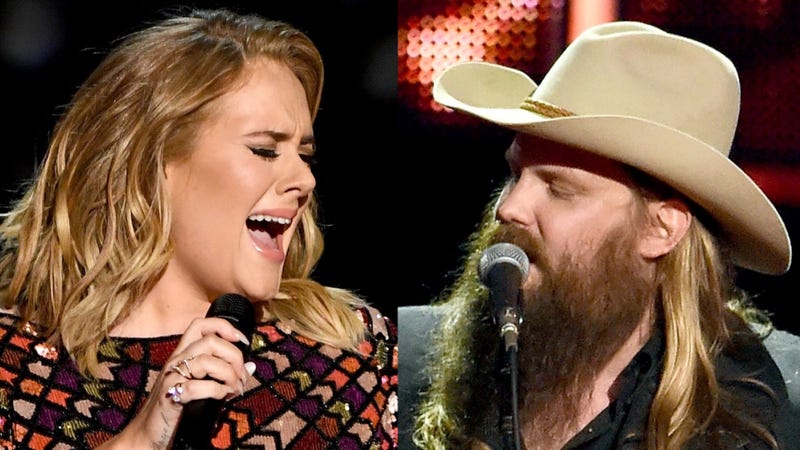 Adele is stepping into Country radio and she’s doing it alongside one of the most respected artists in the genre, Chris Stapleton.

Today, the Pop icon released her highly-anticipated new album, 30, and with it came a deluxe version, only available via Target stores.

Adele's deluxe version of 30 features a duet arrangement of her chart-topper “Easy On Me” with Country powerhouse, Chris Stapleton.

As of now, the song can only be heard on Country radio and via the deluxe album, available at Target. Other bonus tracks only available via the deluxe disc include, “Wild Wild West,” and “Can’t Be Together.” 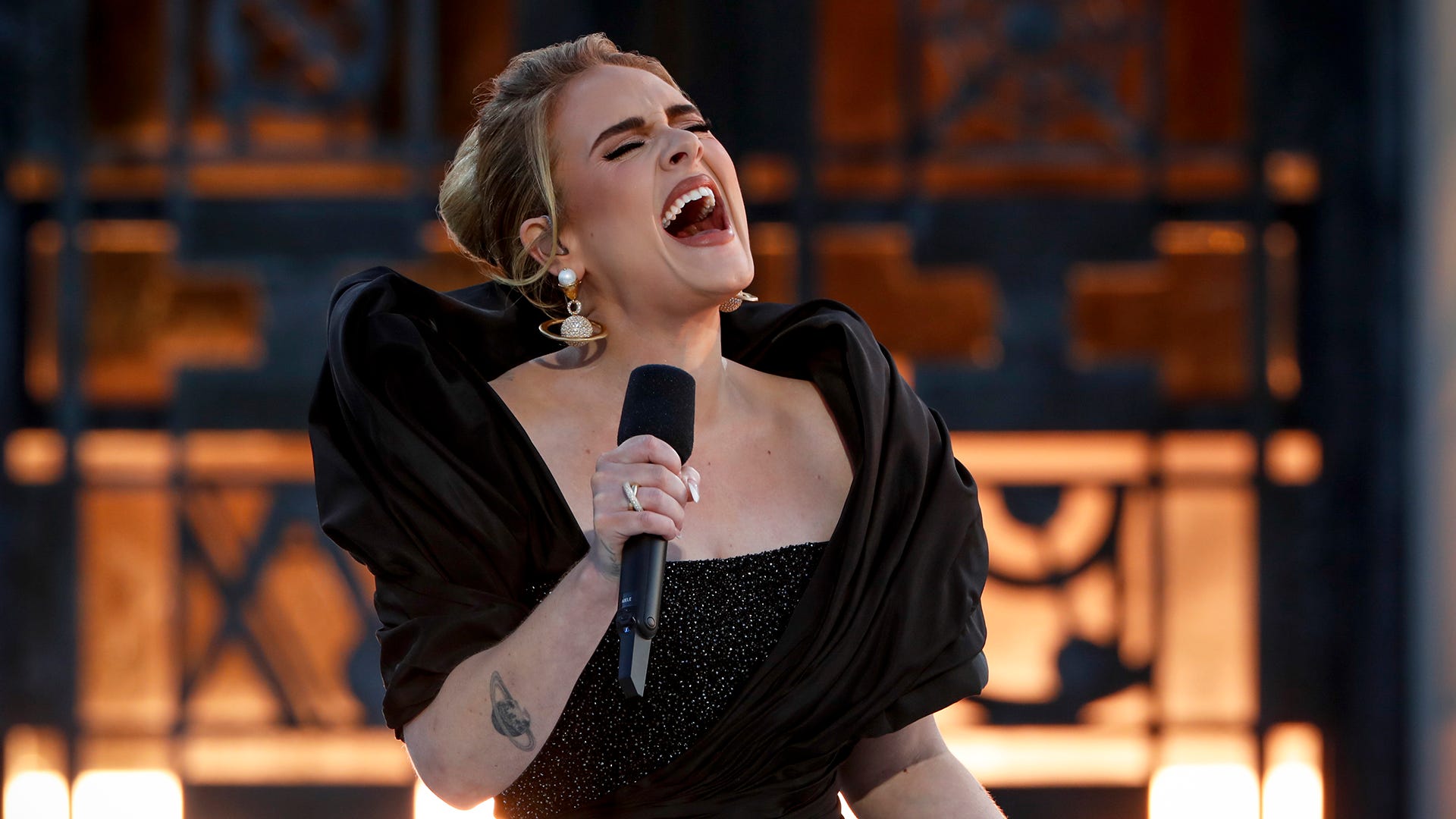 Audacy Check In: Adele says the raw emotion of '30' can be difficult to sing in a live setting

The new duet, which hit Country radio November 19, is not the first time Adele and Stapleton’s paths have crossed. In 2011, the British songstress included the song, “If It Hadn’t Been for Love,” as part of the deluxe version of her 21 album, a song that was originally written and performed by Stapleton.

The track is also not the 33-year-old’s first time on Country turf as she performed Lady A’s “Need You Now,” as part of CMT’s Artists of the Year special alongside Darius Rucker.