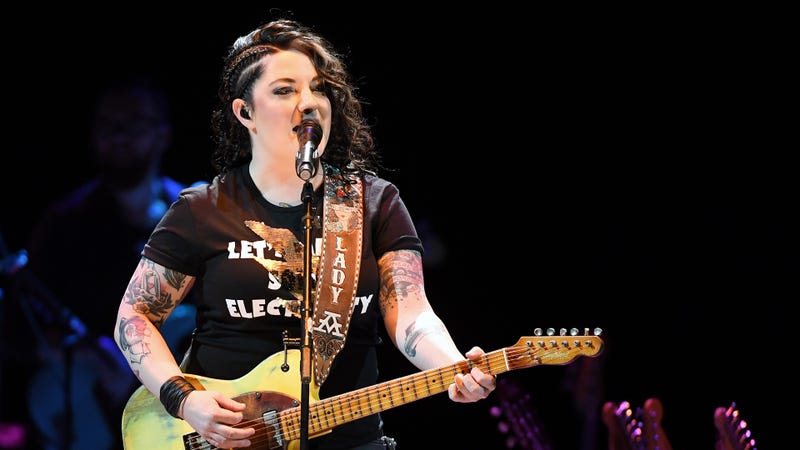 As anyone who has been can attest -- if you show up to an Ashley McBryde concert sitting on the fence, you're leaving absolutely in love with her by the end of her set. Audacy hosts Mo & Styckman from Chattanooga's US101 are already super-fans and have been following along with Ashley's trials and tribulations throughout the pandemic, and into the great reopening.

Listen to your favorite Country music now on Audacy and check out our all-new exclusive stations curated for fans, by fans

While McBryde is happy to officially be back on the road, the stress certainly hasn't subsided, it's simply shifted. Just a week or so ago, Ashley's bus broke down in Washington state, causing her crew to get a loaner, and they still don't have their original ride back. "Everything's fine," she says, "but when we left our bus, I just kind of threw some stuff in a duffle bag real quick and I figured it would be fixed in like two days."

Fast-forward a few days, through more than a few states -- "A lot of our stuff is still just hanging out on the bus," she says with an air of worry. "I keep thinking things like, 'oh I need some Advil,' and I'm like, 'oh, it's on the other bus!'" Medications aside, other important things are sorely missed as well. Ashley adds, "Wherever we were the other day... we were at a festival and the showers can be kind of shady when you're on tour. And I was like, 'um, where are my shower-shoes? Ohhhh, they're on the bus!'"

"Yesterday we went to King's Island," Ashley continued, describing one of her days off in Ohio with the crew. "Right? So fun," she says sarcastically. "In cowboy boooots!" Yeesh, that's a lot of walkin'. Ashley says she "didn't ride anything" while at the park and just stuck around the attraction where you shoot ghosts, "because once I get motion sick, no one's gonna have a good day."

Being back on the road is a completely opposite feeling for Ashley. "We're so happy and just full of joy being on the stage," she says, "and we're all being so nice to each other especially now that we've switched buses and nothing is where it belongs. We don't have a lot of places to put our stuff, so our stuff is on top of each other. It's 11 people in a bus that holds 12 people. So, there's not really a place to sit. It's a lot like camping only you shave your legs way less often."

As with many creatives, it took some time during the pandemic for Ashley to get her juices flowing. "I think I was pretty pouty at first," she admits, before coming to the realization that it wasn't going away and had to put her "big girl pants on and get to writing. And we did. I can't even tell you how many songs we wrote. It's in the hundreds... and some of them are even good!"

Giving fans something to chew on, Ashley says there's quite a bit to look forward to as far as new music. At the beginning of lockdown, she had an idea for a concept album. "We all sat in a house in the woods, we all got tested and quarantined, and wrote this entire project," she says. "That isn't even close to coming out. Then there are all these other songs where I collaborated with other artists, and those songs are starting to swirl around. Then, we started our record three, just last Monday." She and Kip Moore also worked recently on a song he asked her to be part of. Lots to keep your ears peeled for!

Take a look at the remainder of Ashley McBryde's tour dates, running into January 2022, below.

Listen to the full interview above, as Ashley answers some of Mo & Styckman’s rapid-fire random questions like:

-What were Ashley's biggest childhood fears -- and does she still have them?
-If Ashley could be an object for a day, what would she be?
-Who is the most famous person in her contacts list... and more! Plus... find out Ashley’s favorite meal to order when she’s had a rough day! 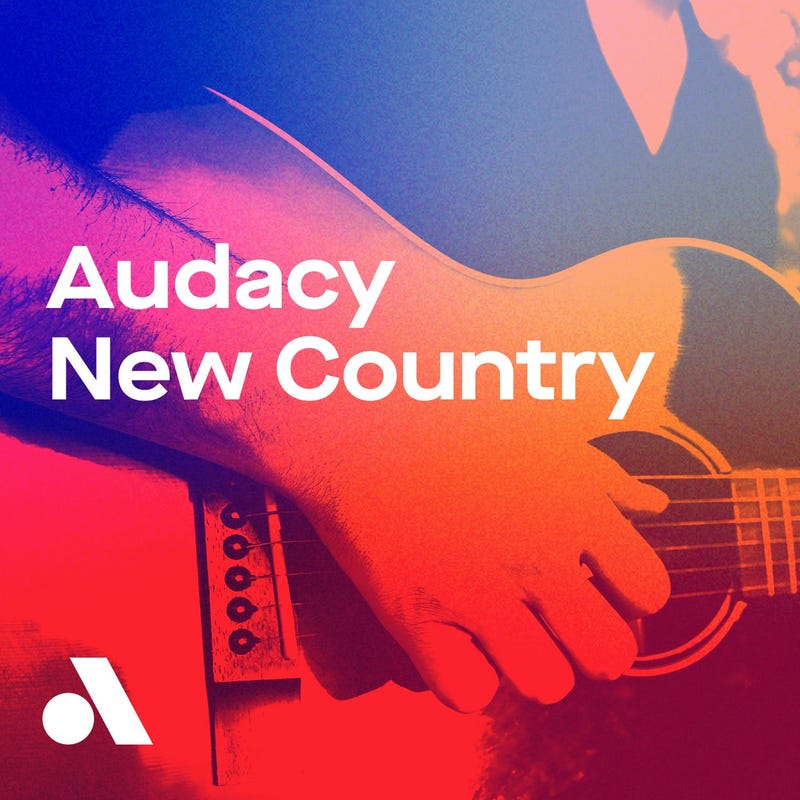 Check out and favorite some of Audacy's all-new exclusive Country stations like Audacy New Country, Tailgate Crashers, Jake Owen's Tiki Tonk, Country Edge, and Katie Neal's Leading Ladies for more of the best from the female side of Country music.