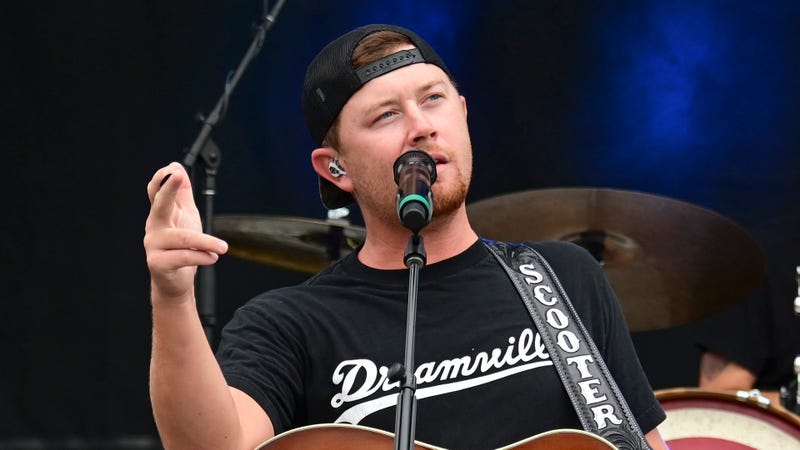 Audacy is ready to kick off your weekend with Rob + Holly + Scotty McCreery as they play tracks from and talk about his brand new album, Same Truck, arriving on Friday, September 17!

McCreery, one of American Idol's most successful alums, recently told us about how he still gets starstruck by his peers in the industry who he continues to look up to as a fan, but there’s one artist in particular that Scotty says puts a “twinkle in his eye.”

McCreery's Same Truck features his previously released Damn Strait EP songs "Same Truck," “You Time,” “Why You Gotta Be Like That,” "Carolina To Me," and "Damn Strait," plus six more. Check out the tracklist below.

Kick-off the weekend with Rob + Holly + Scotty McCreery on your favorite Audacy Country stations this Friday night at 7PM. Plus, be sure to get your votes in for Rob + Holly's daily Top 7 @ 7 Countdown!