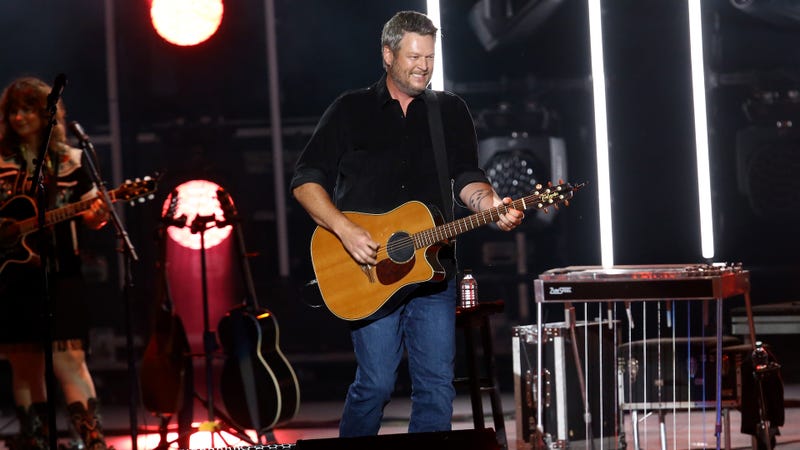 It’s hard to believe it’s been one month since Blake Shelton and Gwen Stefani got married. In the weeks that have passed, the couple has enjoyed married life together, but Blake admits he’s had many conversations with people that didn’t get invited to their wedding.

Blake was a guest on The Strome Warren Show and explained why he and Gwen kept the guest list small and didn’t invite a lot of friends to their wedding.

“So I've had awkward conversations with so many of my friends since it’s ‘Oh, oh yeah. I read y’all. Yeah, I read about that. How was that?’” Blake said. “You know, I was like, ‘Listen, you know, we kept it small, get over it, you know, it’s not about you.’” 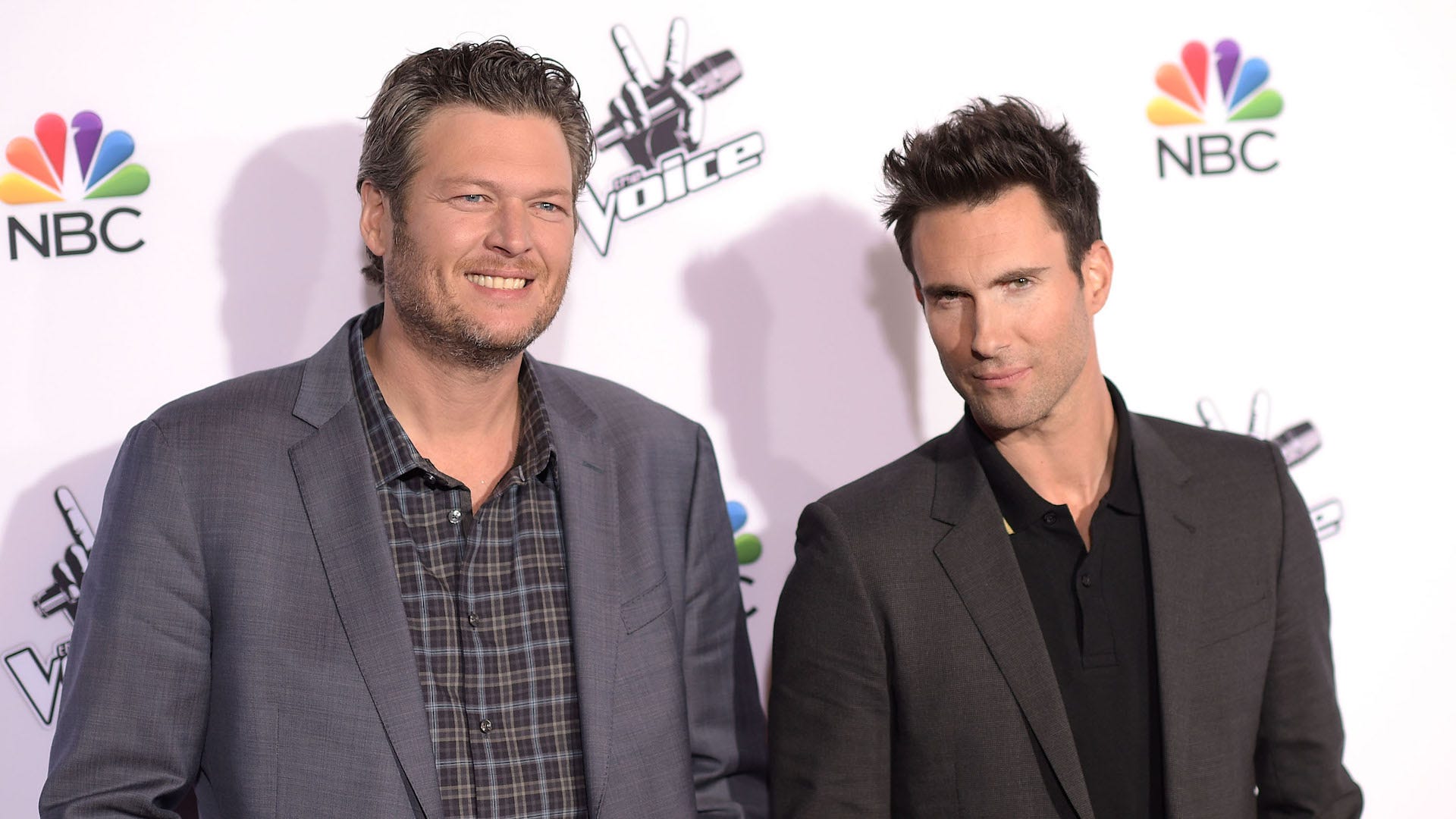 Blake and Gwen’s wedding was a very intimate event as there were reportedly only 40 guests in attendance.

Of course, the big question on everyone’s mind was why wasn’t Adam Levine in attendance. Blake and Adam shared a long history together on The Voice, but Levine’s absence didn’t come as a slight to Shelton. Levine was in Miami with his family at the time of their wedding as he was recording new music. 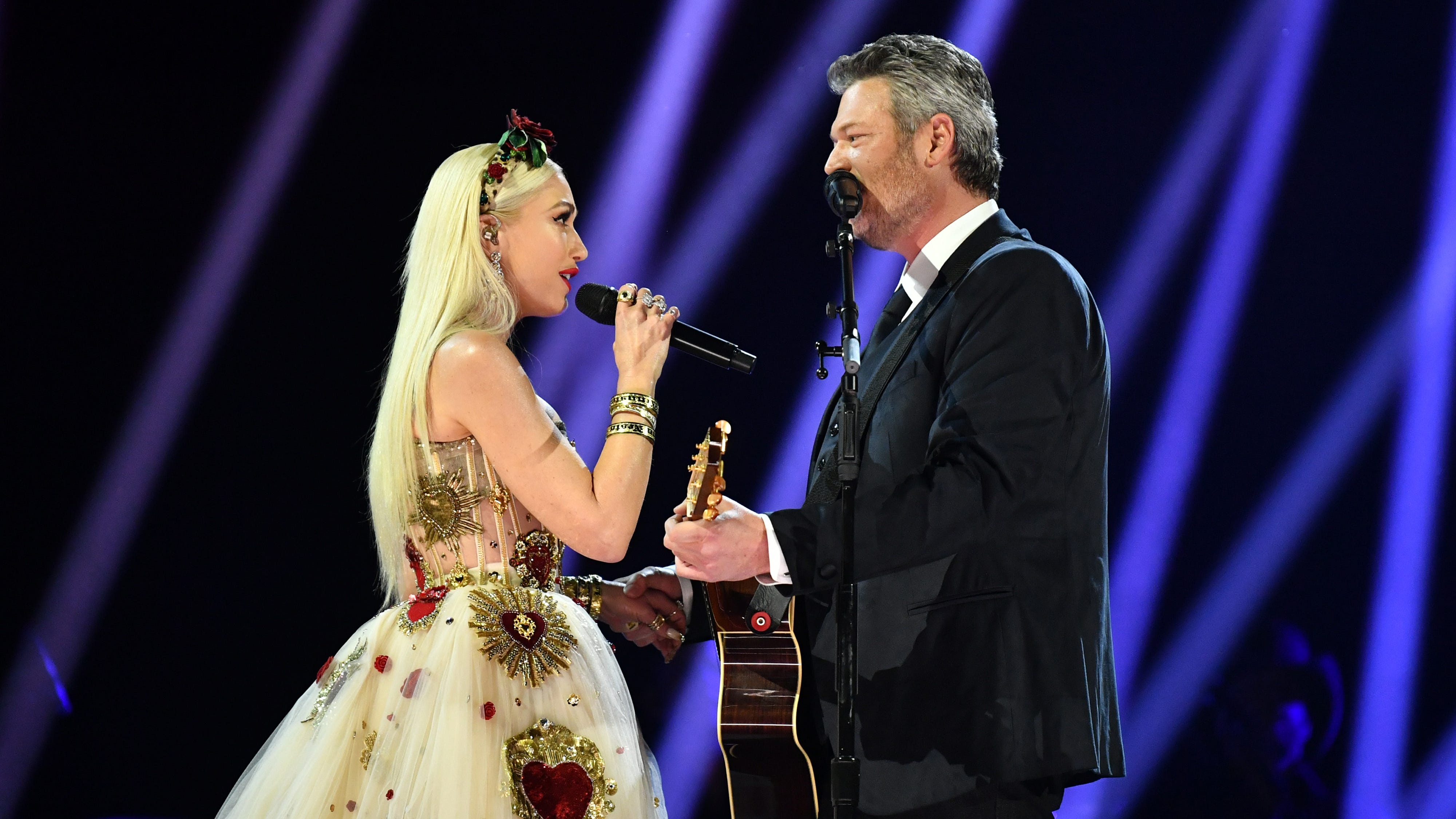 Levine previously stated that he was willing to perform at the wedding, but Gwen explained that they didn’t have much of an interest in going all out with live performances.

"I definitely would love to have Adam sing at our wedding, but the thing is, I feel like we're not gonna have a wedding band,” she said in an appearance on Late Night with Seth Meyers. “I feel like we're just gonna go with, like, a playlist. We're keeping it very simple -- really simple."