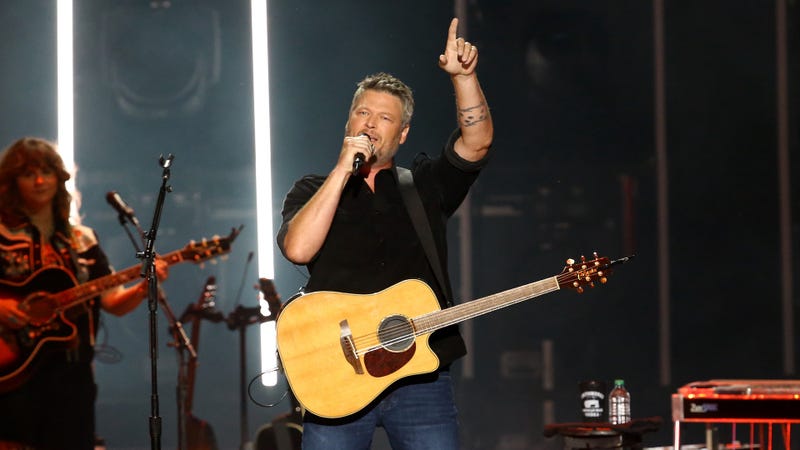 Blake Shelton is back with new music with his brand new single, "Come Back as a Country Boy."

"I think this song is an anthem for everyday hardworking country people out there," Shelton expressed. "We have so much pride in who we are and what we do that if we ever died and got the chance to live life over again, we probably wouldn't do it if we couldn't be country."

In the chorus, Blake sings,“When I die I wanna come back as a country boy / No, there ain’t no better life if you ask me / If my neck don’t come out red, then Lord, just keep me dead / ‘Cause a country boy’s all that I know how to be.”  The track is one of four new songs for Shelton, which will be included on an extended version of his most recent album, Body Language, along with the original 12 tracks.

Pre-orders for the deluxe version of Body Language, set to arrive December 3, began on October 1.

This new single will mark Shelton's first to County radio since “Minimum Wage.” 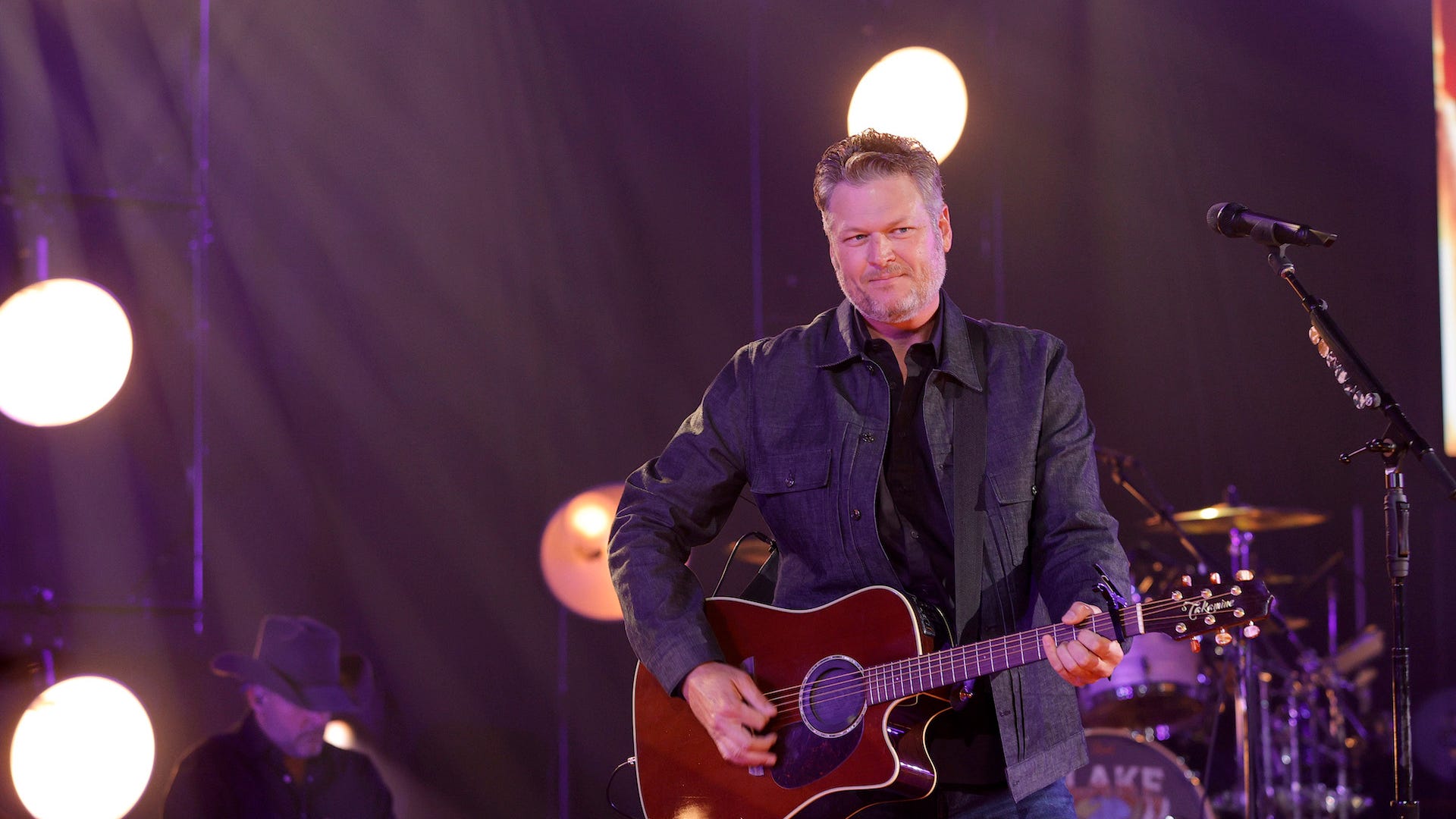 Catch Blake on NBC’s The Voice each week as he mentors upcoming talent and competes head to head with fellow judges Kelly Clarkson, John Legend and Ariana Grande.