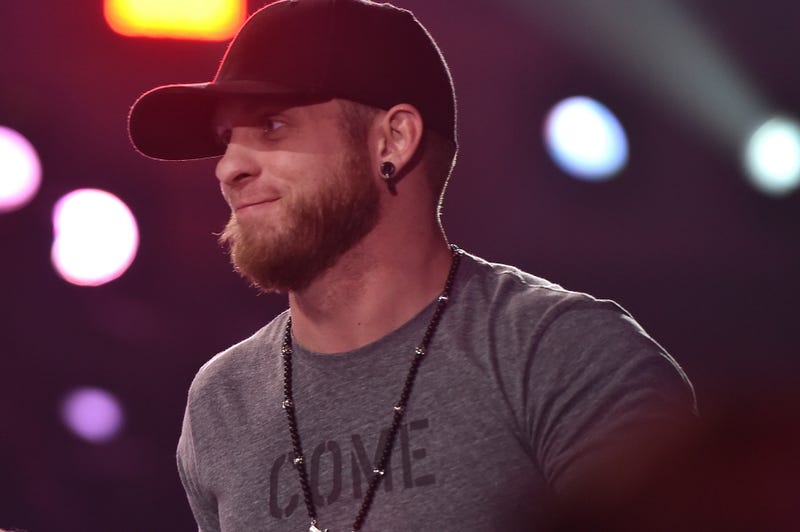 Brantley Gilbert, HARDY and Toby Keith have teamed up for what’s being called “The Worst Country Song of All Time.”

The trio caught attention on social media the past week as they teased the song for fans by sharing a staged conversation they had about the actual worst Country song of all time.

“Toby Keith’s ‘Red Solo Cup,’ is the worst of all time,” HARDY wrote in the staged chat.

“I agree with you about ‘Red Solo Cup,’ but ‘Rednecker,’ might give it a run for it’s money,” Toby teased back, referring to HARDY’s debut single.

Wow, we know Country music is honest, but we didn’t know it was this honest!

Brantley replied back claiming, “I’m pretty sure I’ve got you both beat,” along with the attachment of an audio file stating, “The Worst Country Song Of All Time.”

The blunt conversation definitely caught the attention of fans who quickly concluded a collab was on the way, and they’re right!

The song is sure to be a good one as these three have clearly shown they have a sense of humor and we can only imagine how that will shine in a song titled, “The Worst Country Song Of All Time.”

Brantley shared a short clip of the audio on his socials with lyrics stating, “This is the worst County song of all time, and it goes, I hate beer and honky tonk women.” Yup, safe to say they’re having some fun with this one!

The song will be available everywhere this Friday.