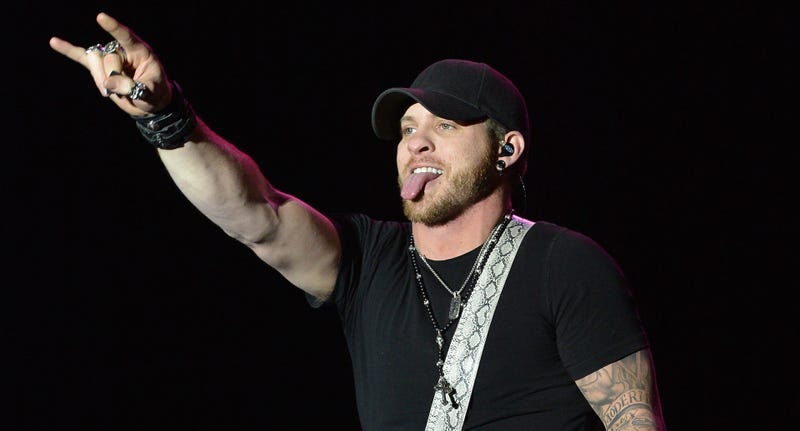 As it turns out, not everyone is catching the song’s sarcastic drift (or the lyrics that plainly state “This song’s a joke”) with lyrics that playfully bash hot topics of Country songs including beer, sweet tea, fishing etc. and loving on the city lifestyle.

Do people really think Brantley Gilbert, Toby Keith and HARDY would be the ones to truly hate on those things? Between the three of them they have songs titled, “Rednecker,” “Red Solo Cup” and “Kick It In The Sticks,” something tells us they’re just poking a little fun at themselves.

Nevermind what we think, what did the Jefferson, GA native have to say about the reaction, is he concerned?

“I’d be lying if I said I was, I’m not worried at all,” he told Audacy’s Kelly Ford. “With the climate of our society right now, bein’ as heated as it is, we’re all so mad about everything. It’s obviously tongue and cheek.”

He continued, “If someone gets mad at this song or offended by it…” he started to say before Ford chimed in, “then they’re a BLEEP.”

It’s clear Kelly and Brantley are on the same page as they both bursted into laughter.

“You said what I didn’t have the guts to,” Gilbert replied. “I appreciate that!”

The song was raising eyebrows before it even released with Gilbert, Keith and HARDY staging a text conversation to promote its debut. The conversation showed the artists playfully bashing each others’ music, which, like its release, raised concern. 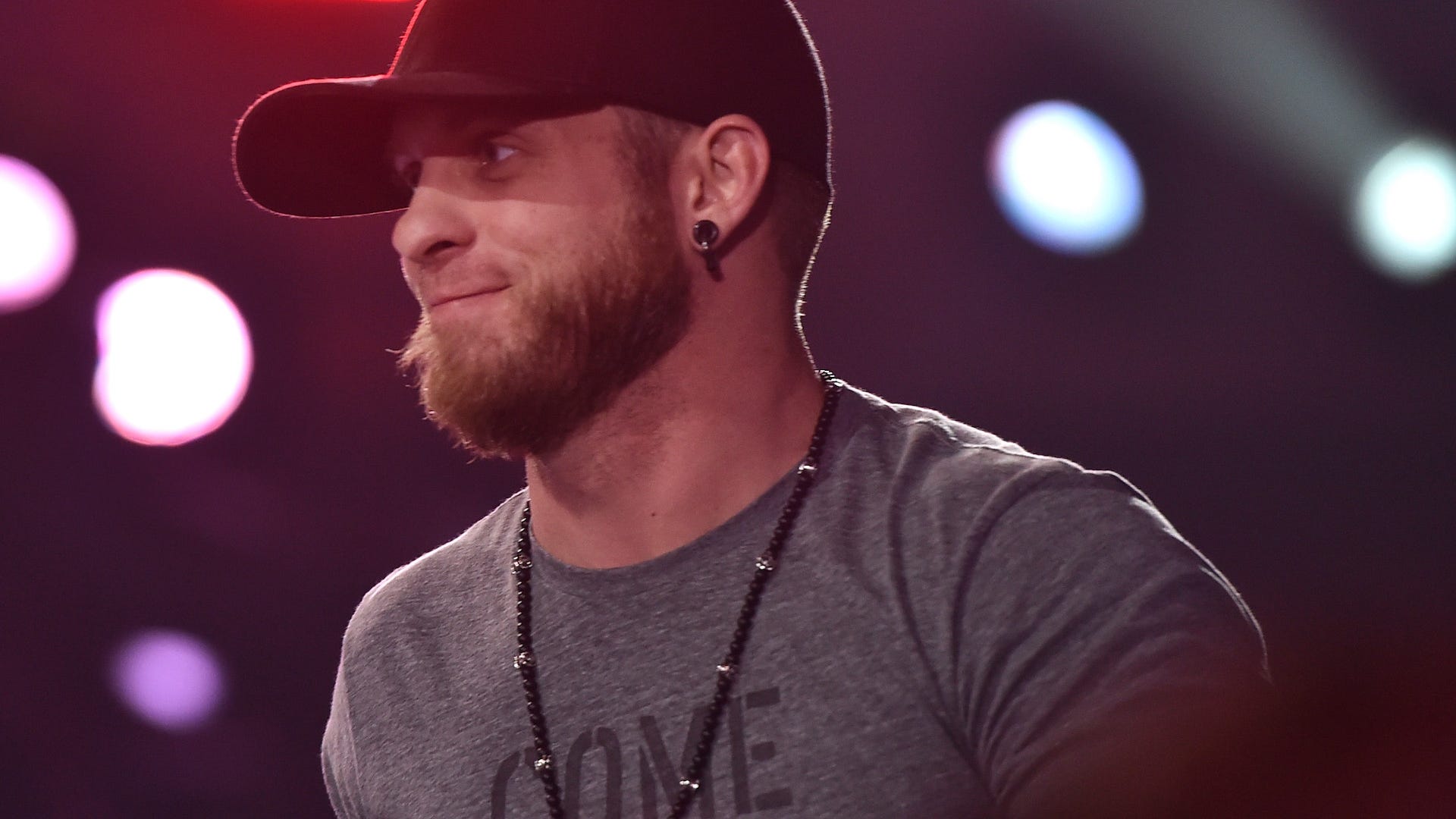 Brantley Gilbert, HARDY, and Toby Keith join forces for 'The Worst Country Song of All Time'

In conclusion, this song clearly isn’t for the easily-offended, so consider that your warning. In the meantime, if you need us, we’ll be dancin’ around the farm to what we think is one of the best Country song of all time. ;)