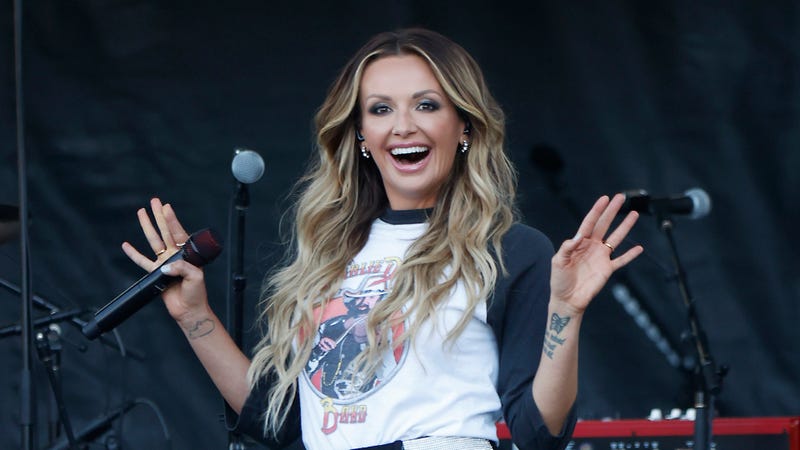 Carly Pearce always looks stunning. There’s not a fashionista in the world who wouldn’t want access to her heavenly closet, but these days it’s more than just the rhinestones in her wardrobe making her glow… it’s also a new, “special someone” in her life.

“He’s not new, I’m just not putting him out into the world like I have in the past,” Carly told Audacy’s Gunner and Cheyenne when asked if she had a new boyfriend. “For me, I think I’ve learned the hard way that [going public too fast] can sometimes kick you in the butt, you know?”

All this referring to her very public divorce from fellow Country artist, Michael Ray, after less than a year of marriage.

Amidst her divorce from Ray, Pearce leaned on songwriting to heal, which ultimately led to the creation of her most recent album(s) 29 and the extended version, 29: Written in Stone.

While Pearce credits the albums for ultimate healing, 29 continues to bring good things for the 31-year-old as it is up for CMA Album of the Year. Also nominated in the  Female Vocalist of the Year category Pearce has a hard time deciding which win would be more meaningful more, but then again, who says she has to choose?

“I can tell you that I’ve dreamt fo being one of the five girls my entire life that would be nominated for Female Vocalist of the Year, so that is like a childhood dream,” said Pearce. “But then to think about everything that I have been through in the last year and a half and how this music of 29 came to be and it’s being recognized as the only female contending for Album if the Year, that means a lot too.” 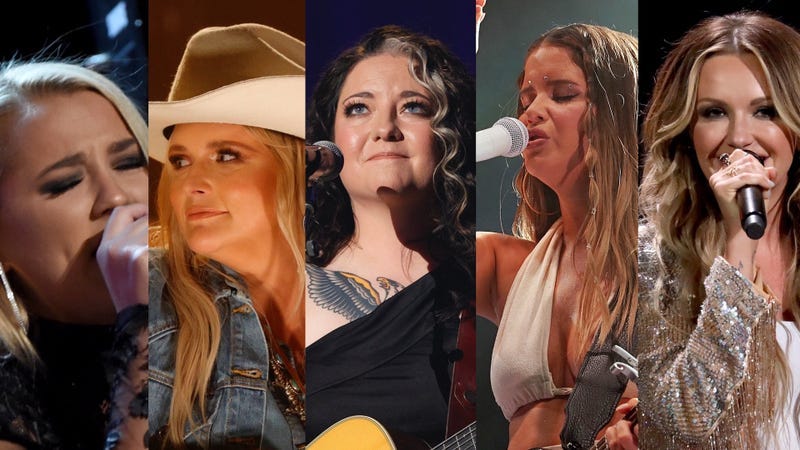 2021 CMA Awards: Who should win 'Female Vocalist of the Year'?

See if Carly claims the prize during the 55th Annual CMA Awards, hosted by Luke Bryan on November 10 at 8pm ET on ABC. Also be sure to tune in to see her performance of “Never Wanted To Be That Girl,” with Ashley McBryde, a performance she promises to be very memorable.