RADIO.COM's Katie Neal welcomed singer Carly Pearce to our airwaves as this week’s co-host for the Superstar Power Hour.

Not only is Carly celebrating the release of her brand new EP 29, the singer also received news last week that she's nominated for three Academy of Country Music Awards in the Female Artist, Single, and Music Event of the Year categories at this year's ceremony to be broadcast on April 18. Exciting times!

Obviously not quite a rising star in the genre anymore, Carly has paid her dues and can now be considered one of the pack. This month, with powerful women at the front of our minds and our focus on the Leading Ladies of Country, Katie wanted to know some of the up-and-coming female singers that Carly has been listening to as of late.

"I would say number one is Tiera... I'm obsessed with her. I think she's amazing and I think she's gonna be the next girl to do something," Carly gushed about the "Miles" singer. "Hannah Ellis, she's one of my dearest friends. She just got a record deal with Curb. She's so great. And then, I love Priscilla Block. I think everything that she stands for is awesome. So, I'm a huge Priscilla fan."

As far as collaborations go, Carly is no stranger to working with her contemporaries and topping the charts while she's at it. Her 2020 duet with Lee Brice, "I Hope You're Happy Now," was co-written with several other songwriters, including Luke Combs, and quickly became a fan favorite on playlists nationwide. Some female singers that she would admittedly like to work with sooner rather than later include her idol Dolly Parton, as well as Carly's partners in wine Maren Morris and Kelsea Ballerini for an old-school type of trio album. We'll gladly take all of the above! 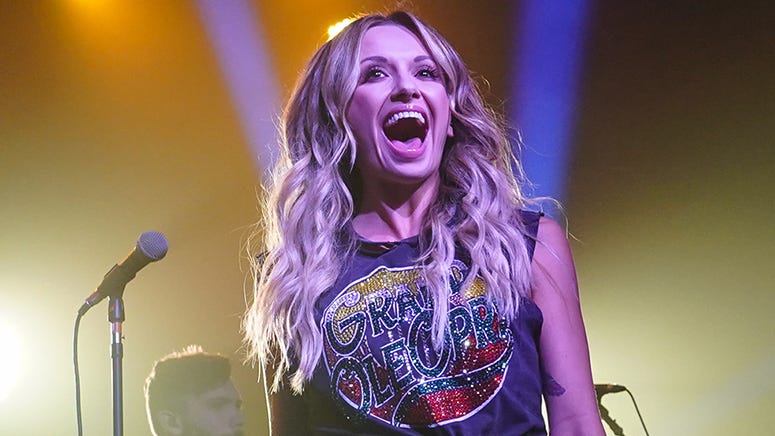 With her emotional new EP 29 now out into the world, Carly explained why she chose that specific number as the record's title, and what she got out of putting her feelings onto paper and into song. "29 was such a big year for me in a lot of ways, good and bad" she admits about the past year. Now 30-years-old she says, "I just learned so many things, and learned so much about persevering through hardship and seeing the redemptive side of the good that comes out of it."

"I just felt like, hopefully, anybody who's struggling or going through a journey... can listen to these songs, although it was the year of 29 for me, you see the progression of getting to a good place. I hope it can touch people that way." 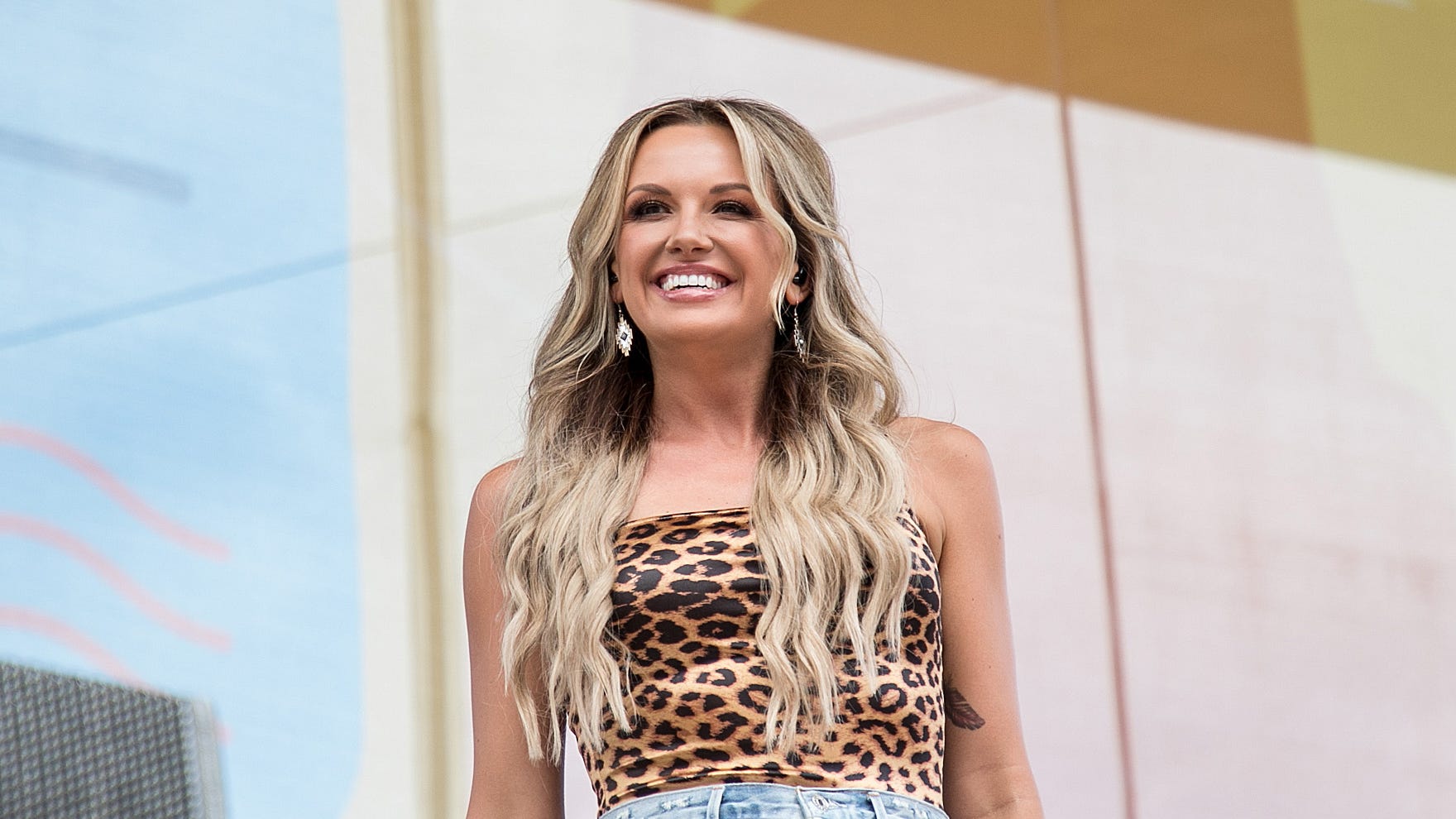 Carly Pearce reveals therapy helped her after divorce: 'you have to take care of your mind'

For those unaware, aside from a very public divorce from fellow singer Michael Ray in 2020, Carly also unexpectedly lost her beloved friend and producer Busbee to brain cancer in late 2019. "It's almost like the minute that you think that you have everything figured out," Carly says, "you realize that you have no idea."

"I think that when we go through things that are uncomfortable or are difficult... take it as an opportunity to get better."

The positive response Carly has gotten from fans about her new music has been overwhelming, especially since she hasn't been able to see any of those smiling faces in person in close to a year due to the cancelation of life on the road.

"I feel more connected to them now through this music, and through 'Next Girl', 'Shoulda Known Better,' and 'Show Me Around' -- because they're seeing another layer of me," Carly says, "and they're being vulnerable and telling me their stories. I can not tell you how many girls have been like, 'this is the song that I never knew I needed to get over this person,' or 'to realize my worth.' All of these ways that those ladies in the '90s really did for me... I still listen to those songs and feel so strong by them."

"To have people coming to me and telling me that 'Next Girl' is doing that for them," she admits, "I know this sounds so weird but it just makes it all worth it, what I went through, just to be able to touch people."

Watch the full interview with Carly and Katie above, and tune in to the Superstar Power Hour with Katie & Company on your favorite RADIO.COM Country stations ever weekday. Plus be sure to get your votes in for the RADIO.COM Country Top 20 right now!