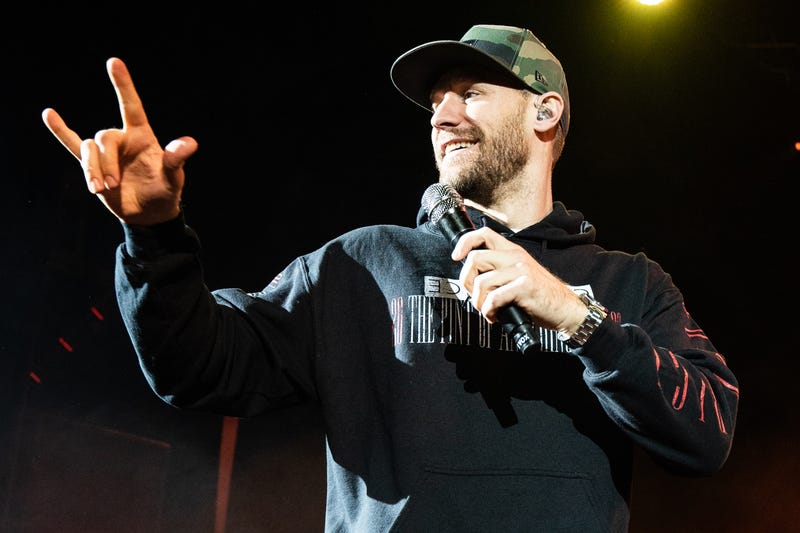 As reports roll in of increased COVID-19 cases across the country, Chase Rice claims the pandemic “is over.”

“This thing is over. If you don’t think so, move on,” Chase said in an interview with Audacy’s Coop when asked about how it felt returning to the stage post-pandemic. “It’s over. We’re going back to normal life, and if you don’t want to do that, stay home.”

Chase officially returned to the road with recent shows in Michigan and Ohio, describing he had a “good feeling,” as he stepped on stage after an unpredictable year.

“It's something that you started losing hope [for] towards the end of last year,” Chase said. “At the beginning of last year it was like ‘oh, we’ll be back in no time.’ And that changes pretty quick to ‘Man, I don’t know if this is ever going to get back to normal,’ Thank God it is.”

He continued, “We’re partyin’ and County music is back… music’s back, live events are back and [I] couldn’t be happier.”

Chase will hit the road this fall with his own headlining tour, followed by  shows for the second half of Kane Brown’s Blessed And Free Tour.