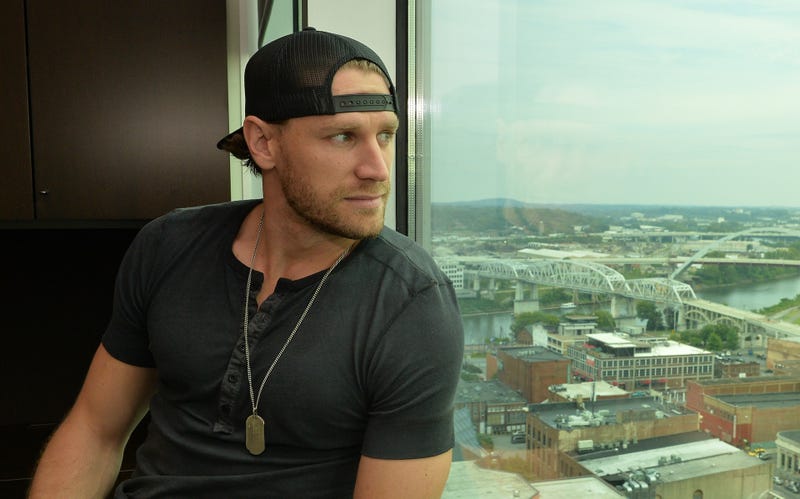 There’s arguably no better lyrics than, “Baby you a song, you make me want to roll my windows down, and cruise,” to get a Country fan turnt.

The song “Cruise” took the Country world by storm, but not by the artist the songwriters had hoped. Chase Rice, who wrote the smash alongside Joey Moi and Jesse Rice as well as Brian Kelley, had high hopes it would land a home with a well-known artist who would get it the attention most believed it well-deserved. 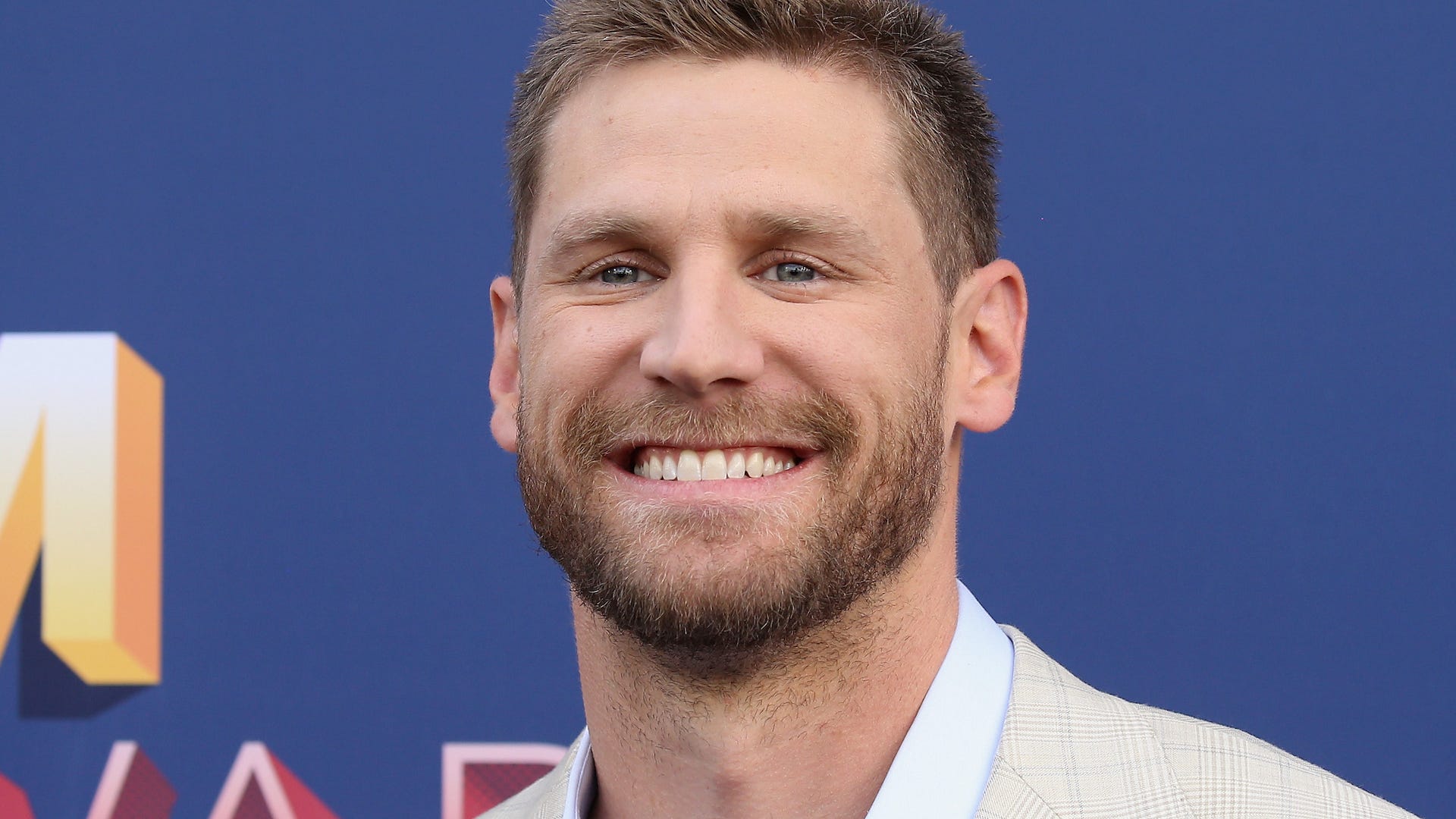 "I wanted Luke Bryan or like, somebody big to cut it,” Chase admitted.

While he had big plans for Luke to blow up the song, what Chase got was a new duo named Florida Georgia Line, who, at the time, was looking for a song to launch their career. Nearly ten years later, we can say that’s exactly what they got.

“Luckily they took it and made it what it was," said Rice. “At that time, nobody knew who they were. They know now."

They sure do! The song was blasted from speakers all over as it sat pretty at #1 on Billboard's Hot Country Songs Chart for 24 weeks, a record-breaking length in its time.

After seeing immense success as a songwriter, Chase launched his own artist career, signing a record deal in 2014, which prompted the release of his debut single, “Ready Set Roll,” from his album Ignite The Night.

Sounds like “Cruise” was the road to success for all and lucky for us, it wasn’t the last time we’d see lifelong friends come together to create something special. Earlier this year, Chase released a single, “Drinkin’ Beer. Talkin’ God. Amen (feat. Florida Georgia Line),” along with a music video, where Chase admits, “many beers were harmed.”