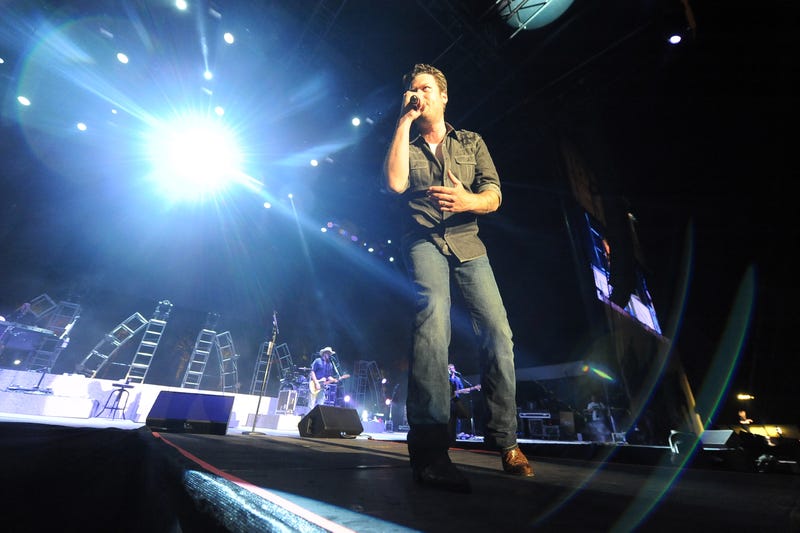 The two-night festival will take place July 27-28 at Nashville’s Ascend Amphitheatre and be filmed to air in a three-hour special on ABC later this summer.

Tickets for the event will be available beginning July 14 at 10AM CT and can be found here. A portion of ticket sales will benefit CMA Foundation, which aims to financially support school music education programs across the country.

In addition to the performances at Ascend Amphitheater on July 27 and 28, the ABC television special will feature additional performances filmed across various other locations in Downtown Nashville.