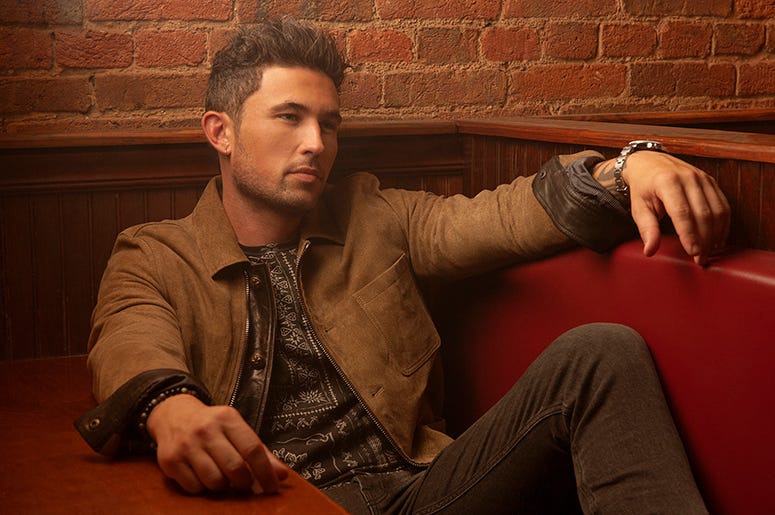 This week’s RADIO.COM Country Hit Pick of the Week is Michael Ray's "Whiskey and Rain."

Listen for the song all week on your favorite RADIO.COM Country stations.

It's Ray's first offering since 2018’s Amos off his upcoming, still to be titled third album, holding a 90's Country vibe with plenty of the era's signature fiddling and steel guitars out front.

In a post on Instagram, Michael explains his love of Country music, and explains it was the reason he moved to Nashville a decade ago to follow his dreams.

"With this new music we're making, I tried to remind myself that I'm just as much of a fan of traditional Country music today as I ever was," he says. "We’re bringing it back y’all!! I hope you hear the influences I grew up on when you listen to this song."

Listen all week for RADIO.COM's Country Hit Pick of the Week -- Michael Ray’s “Whiskey and Rain” -- on your favorite RADIO.COM Country station, and check back each week for more new music from Country's rising stars.