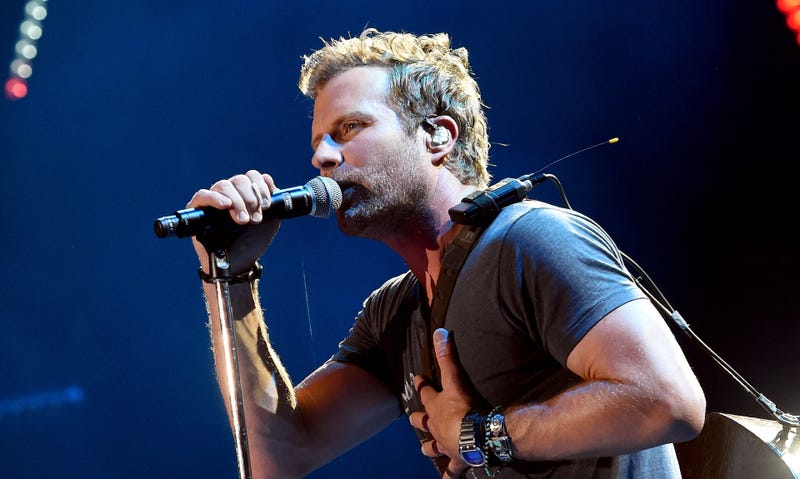 Dierks Bentley honored his late fan, Baylee Barradas, with an emotional tribute on social media today, revealing he got to spend last weekend with the young fan before she succumbed to cancer.

“Up until a month ago, I thought that the free gigs led to the gigs where I got paid in beer, and then tips on lower Broadway, to the clubs and theaters… working my way up towards bigger crowds and the biggest shows.” Bentley wrote.

“Seeing now that I had it upside down,” he revealed. “Those big shows were all just preparation for my most important show, for an audience of one,” he said, referring to the acoustic songs he played for Baylee over the weekend.

Along with words straight from his heart, Dierks posted three photos honoring Barradas. One of the photos showed Bentley sitting alongside a resting Bailey as her family and friends surrounded them with love.

“The phrase ‘honored and humbled’ gets used a lot, but is is the only one appropriate for how it felt to be included by this family and be able to spend this past weekend with them, Baylee, her friends, and her dogs Arlo and Arnie.”

This weekend’s visit was the second time Dierks got to spend time with the young fan, who he met last month when he stopped by her home to perform his song, “Riser.” 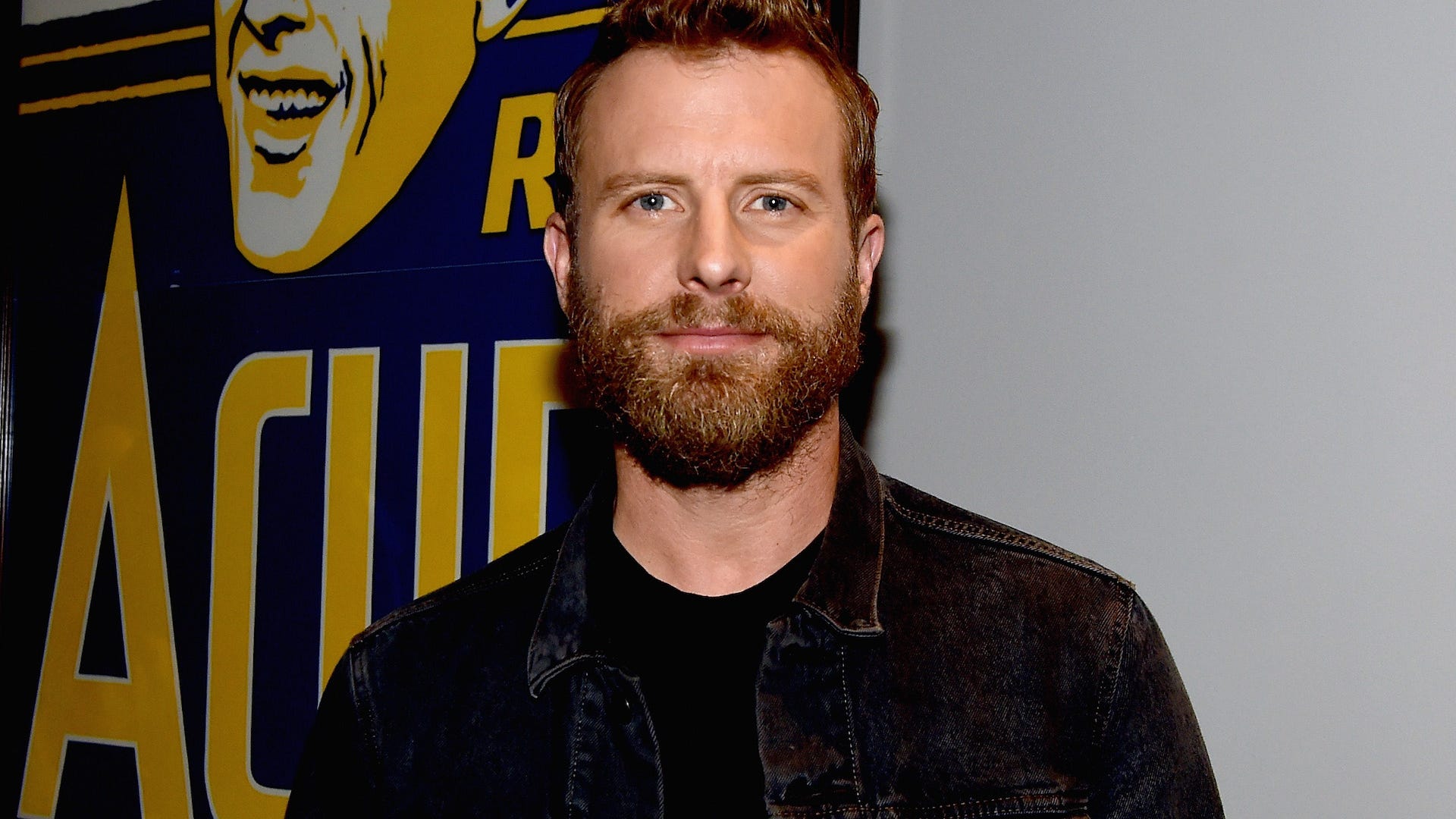 Dierks Bentley has the best medicine for a fan fighting cancer

For his most recent visit, Dierks shouted out fellow artists Cole Swindell, Tyler Hubbard, Luke Bryan and Kelsea Ballerini, who made personalized videos for Baylee that Bentley delivered during his time with her.

“Baylee’s father said to me, ‘it’s never too late to make a lifelong friend,’” Dierks wrote. “Nothing could be more true for me and my friend Baylee. God Bless.”