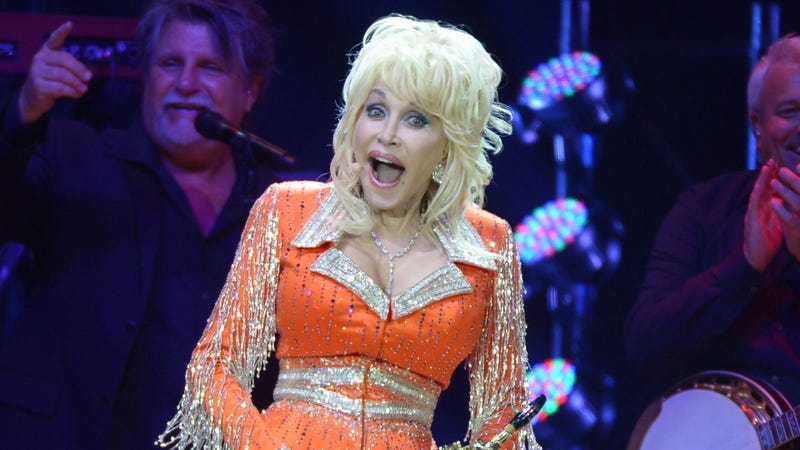 It’s Fall, Y’all and Dolly Parton is celebrating with a throwback photo… in a tub… topless.

The Country music queen took to social media to celebrate the arrival of a brand new season and her youthful spirit today and fans (aka everyone) can’t stop singing her praises.

“Omg I need to drink this water,” stated one fan, with another deeming Parton, “AUTUMNAL QUEEN.”

“Just gorgeous” claimed a third. “Beautiful inside and out.”

Dolly has been winning the internet recently as she also gained lots of attention participating in the red flag Twitter trend just last week.

Parton reigned supreme when she took to her account on October 13 writing, "When her beauty is beyond compare with flaming locks of auburn hair,” accompanied by red flag emojis. 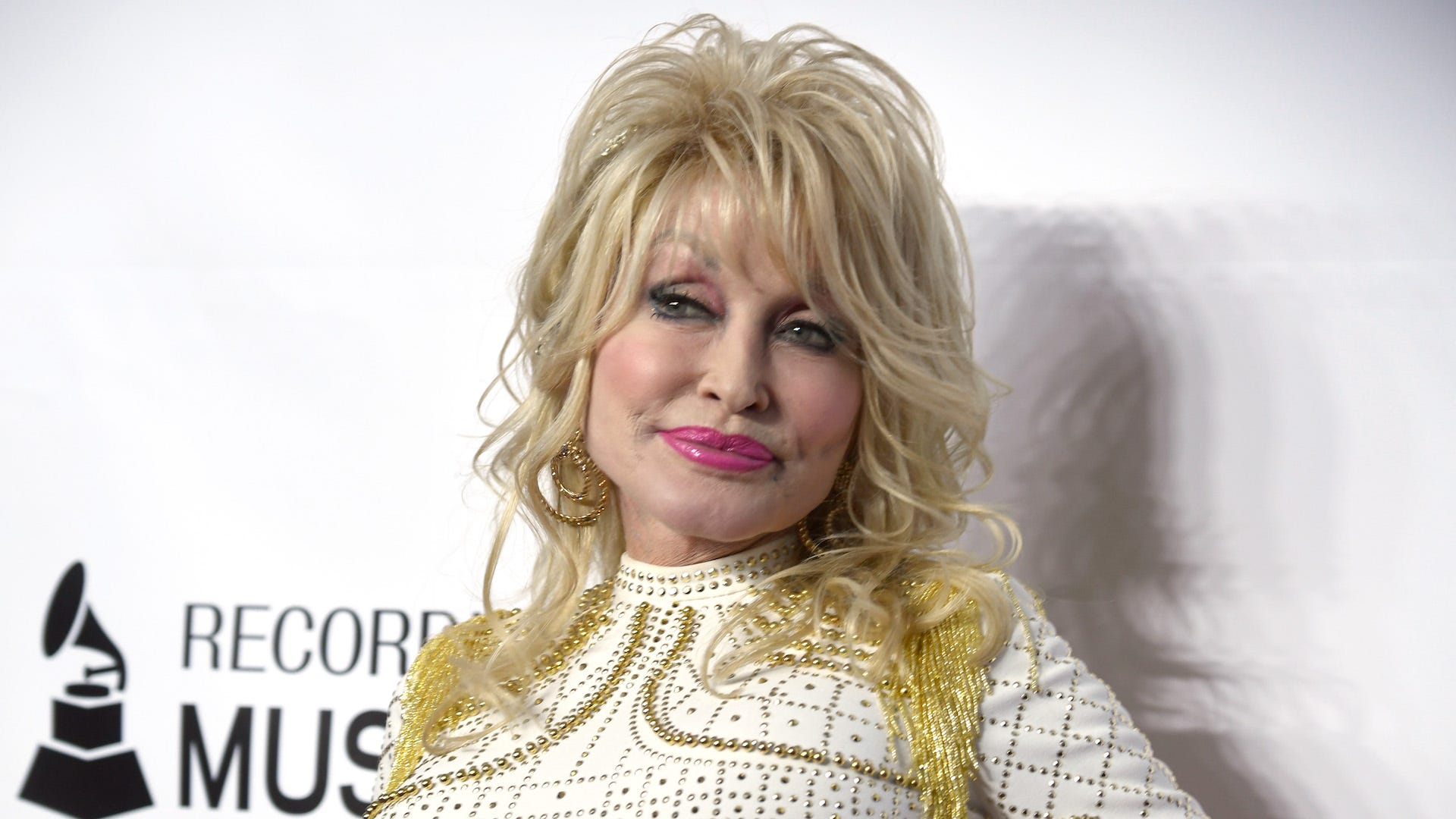 Dolly’s social media wins have put a smile on fan’s faces after they were disappointed earlier in the month when they found a TikTok account, believed to be started by Parton, turned out to be a fake. #rude