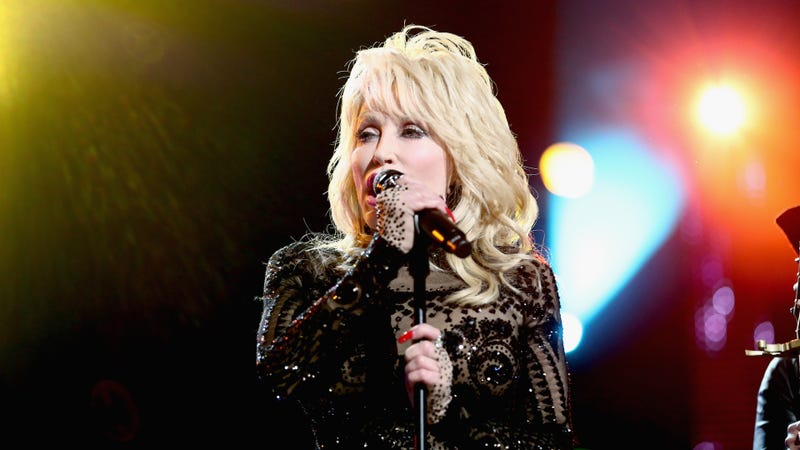 Dolly Parton fans were elated over the weekend when a TikTok account, seemingly created by Parton, came to be. However, the enthusiasm was short-lived when the account turned out to be fake.

An account with the handle @itsdollyparton posted what turned out to be an old video of Parton as she encouraged fans with a video promoting her virtual bedtime story readings, which she did during the thick of the pandemic.

The video accumulated more than 5 million likes as of Monday while the account gained nearly 700,000 followers before it was shut down due to fraudulent activity.

According to the NY Post, “A spokesperson for the music legend confirmed the account was fake on NBC’s Today show on Tuesday morning, urging viewers to ‘take a closer look’ at the ‘doctored’ clip for proof.”

So, will all this hoopla lead Dolly to answer a clear demand from fans for her very own TikTok page? Guess we’ll have to wait and see as there has been no word from the Country diva as of now.