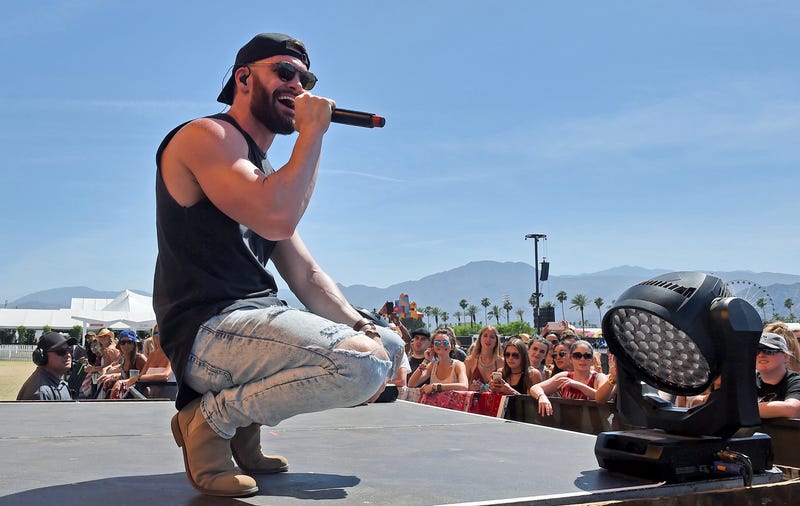 After making the decision to downsize on the road for post-pandemic shows, Dylan Scott dreaded telling his three-year-old son, Beckett, that he wouldn’t be on the tour bus with Dad like years past.

“I’m going to tell him, and he’s not going to like it very much,” Dylan told Audacy’s Jesse Addy. “He got to ride the bus, he got to go to soundcheck, he got to see the shows… He got to come on stage and play drums and all that good stuff. But man, the kid loves music and loves being out on the road so, it’s going to be tough.”

While surely young Beckett was bummed by the news, he has done what toddlers do best — moved right along. Turns out he’s wasting no time and has found new ways to prepare for a career following in his Dad’s footsteps…

"My wife found a video of him the other day on her phone,” Scott told PEOPLE. “He had set her phone up on the bar, turned the camera around to him, pressed record and said, 'Hey, what's up y'all? This is Beckett Scott.’”

The outgoing toddler is clearly no stranger to social media, and has learned the ropes while winning over the hearts of fans. Beckett is the star of several videos on Dylan’s social pages that show the youngster  practicing one-of-a-kind performances in the kitchen, readying his bull-riding skills for PBR and just “checking in” with his fans.