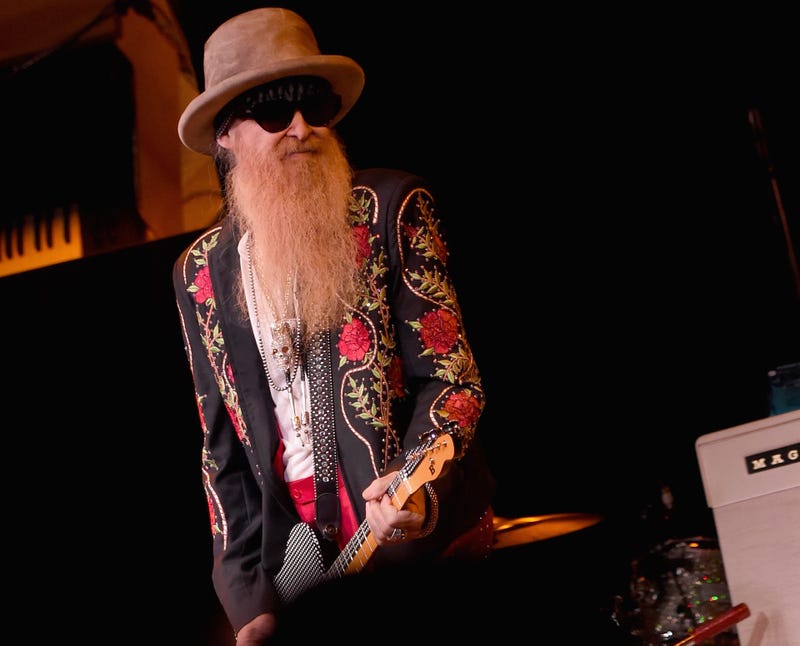 Eric Church and Brad Paisley are among the artists announced to perform at the tribute concert honoring ZZ Top founder, Billy Gibbons. “A Tribute to Billy Gibbons” is scheduled to take place at Nashville’s Grand Ole Opry House on May 16.

Other performers set to take the stage are Vince Gill, Lucinda Williams, Ronnie Milsap, and Dennis Quaid with Travis Tritt, Jimmie Vaughan, Larkin Poe, Guthrie Trapp, and Tim Montana also expected to make appearances. More names will be revealed in the coming weeks, while a number of surprise guests will be kept a secret until the night of.

The event is presented by “America Salutes You,” and organization that “Produces events and broadcast concerts to raise awareness and funds for extraordinary wellness charities assisting military, veterans, and first responders.”

Tickets go on sale April 23, with a portion of sales going towards the USO and First Responders Children’s Foundation, as well as other charities that support military, veterans, and first-responders.

In March, Gibbons revealed details surrounding a new solo album, “Hardware.” Along with the announcement of the new album, Gibson released a video for the track, “West Coast Junkie,” and just last week released another track from the album titled “Desert High.”

“Desert High” the new song from ‘Hardware’ is out now.
“The desert is a truly mysterious place and we were privileged to have spent all that time there absorbing the heat, the vibe and cranking it out.” - Billy F Gibbons
Listen here: https://t.co/ik3fECOv6z pic.twitter.com/Adhkp8t8go

“The desert is a truly mysterious place and we were privileged to have spent all that timer there absorbing the heat, the vibe and cranking it out,” said Gibbons.

The full album is set for release June 4.