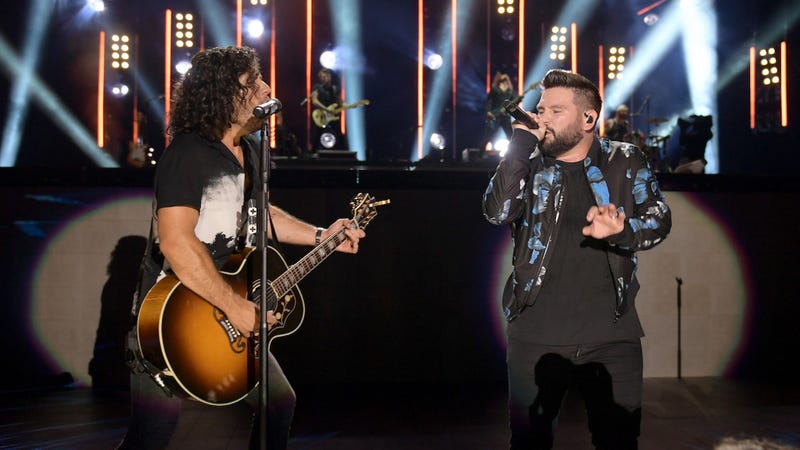 The Country Music Association (CMA) has revealed the first round of performers set to take the stage for next month’s 55th Annual CMA Awards. The show will air live on ABC from Nashville’s Bridgestone Arena on November 10.

Additional performers and presenters are scheduled to be revealed in the coming days.

In addition to the artists, CMA also revealed which song each artist will perform. Allen will take the stage for his hit “Freedom Was A Highway,” and Shelton with, “Come Back as a Country Boy,” while Brothers Osborne will get personal with a song from their nominated album, Skeletons. Church will light things up with “Heart on Fire,” and Dan + Shay will surely drop jaws with a performance of their hit, “I Should Probably Go To Bed.”

Guyton, joined by rising stars, Spencer and Edwards will take the stage for a one-of-a-kind performance off Guyton’s, Remember Her Name. Unlikely duo, Pearce and McBryde will perform their newly-released duet, “Never Wanted to Be That Girl.”

Earlier this week, the association revealed Luke Bryan as the host for the night’s events, making him the first solo host for the first time in 18 years. 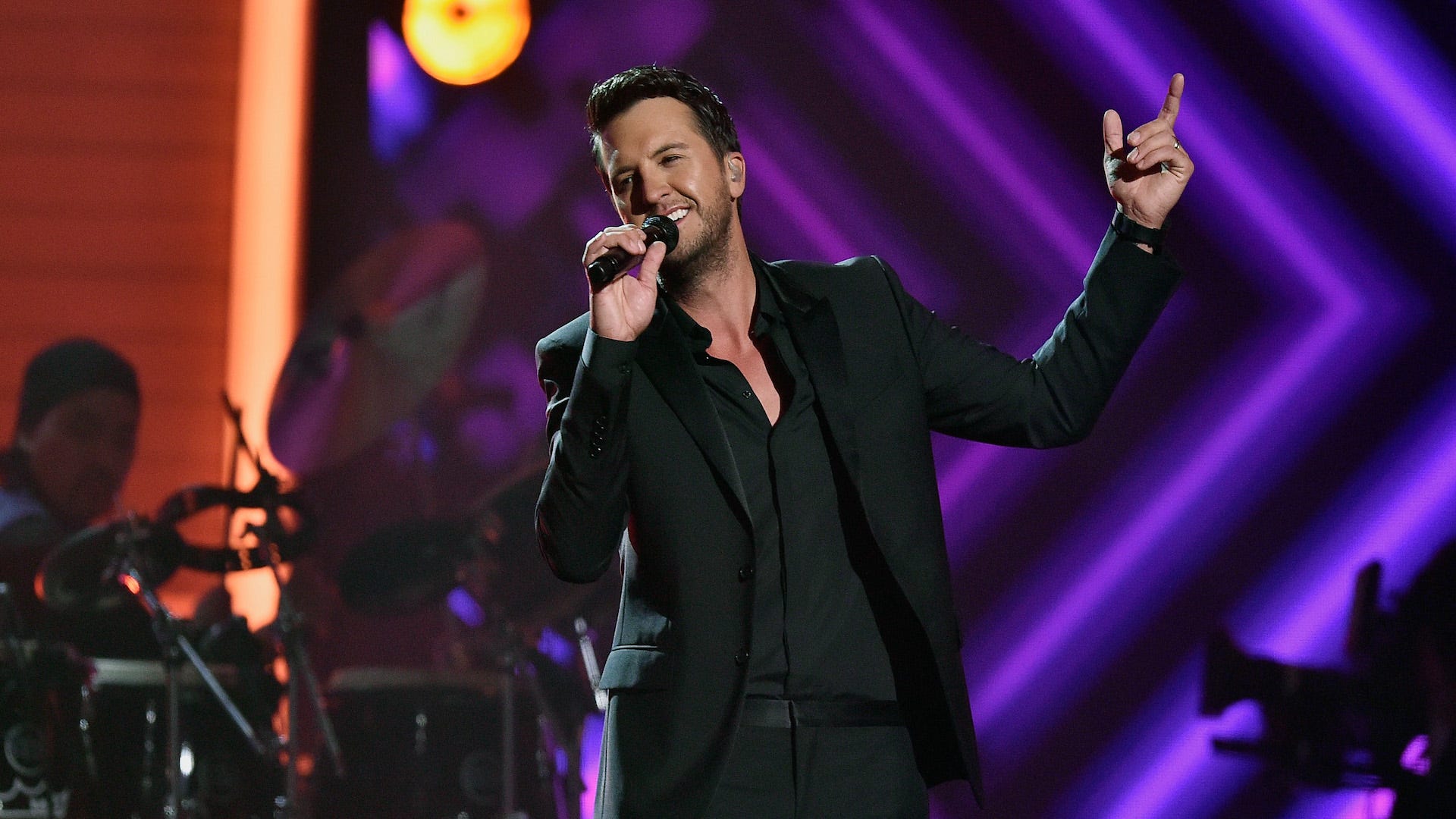