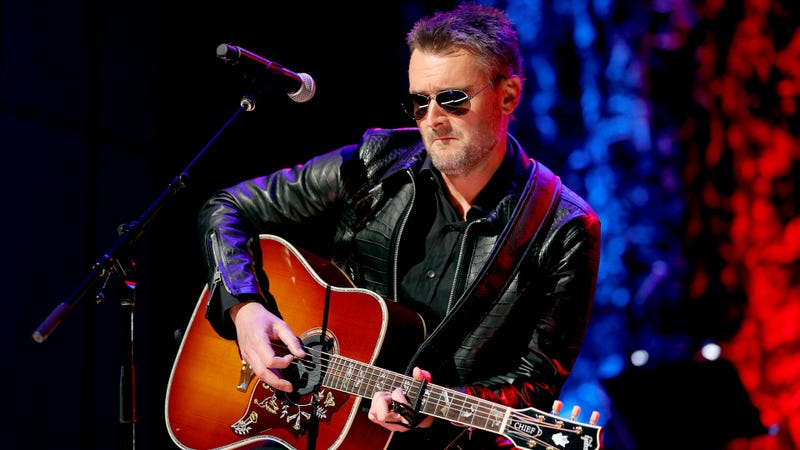 Nashville stars came together to honor the Country Music Hall of Fame’s class of 2020 Sunday night with a ceremony that was long overdue after being postponed by the global pandemic.

Inductees Hank Williams Jr., Marty Stuart and songwriter Dean Dillon were given the celebration of a lifetime as artists including George Strait, Alan Jackson, Brittney Spencer, Kenny Chesney, Eric Church and more paid their respects to the legends by telling stories, honoring their work and covering a number of their most-prestigious hits.

Stuart was honored by his longtime collaborator Pastor Evelyn Hubbard who sang Stuart’s, “It’s Time to Go Home,” from 2005. She was later joined by Emmylou Harris and Charlie Worsham for a performance of, “Tempted.” Country current, Ashley McBryde also honored Stuart by singing “The Observations of a Crow.”

Dean Dillon was praised by Kenny Chesney, who performed, “A Lot of Things Different,” a song written by Dillon alongside Bill Anderson. Dillon’s “Tennessee Whiskey” received a standing ovation after being covered by Country newcomer, Brittney Spencer, while Country King George Strait sang one of his many Dillon-penned hits, “The Chair.”

Rounding out the night was a unique collection of performers all taking the stage to recognize inductee, Hank Williams Jr. Shooter Jennings, kicked things off with a performance of “Feelin’ Better,” followed by Eric Church who delivered a fearless performance of “A Country Boy Can Survive.” Alan Jackson closed things out with a memorable rendition of “The Blues Man.”