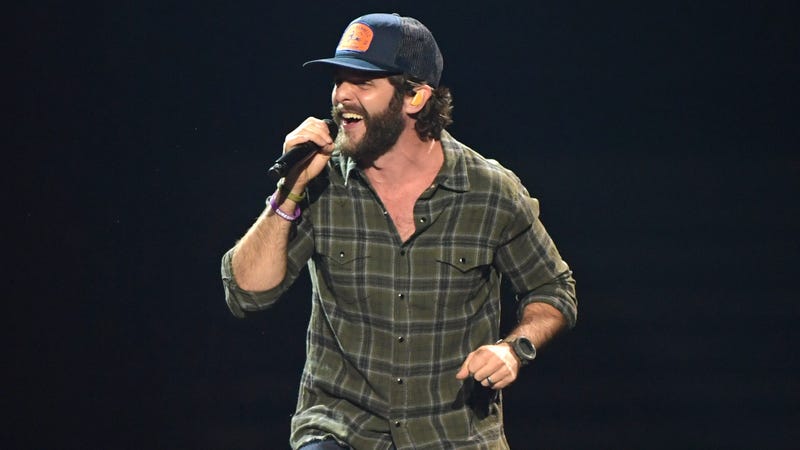 We’re going to need Thomas Rhett to take a DNA test, because we think he’ll turn out to be 100% that pitcher from the Atlanta Braves.

23-year-old Braves pitcher, Ian Anderson led the Braves to a 4-2 victory over the Los Angeles Dodgers over the weekend which secured the team’s spot in the 2021 World Series. While his four-seam fastball, change and curve are definitely worthy of admiration, it’s his strangely familiar looks that has jaws dropping across the Country.

The internet has been buzzin’ with side by side comparisons of Anderson and Rhett, which reveal brother-like similarities. Dark features, A+ facial hair and identical smiles are just a few of the features that stick out most and they’re pretty undeniable… even Thomas Rhett thinks so! 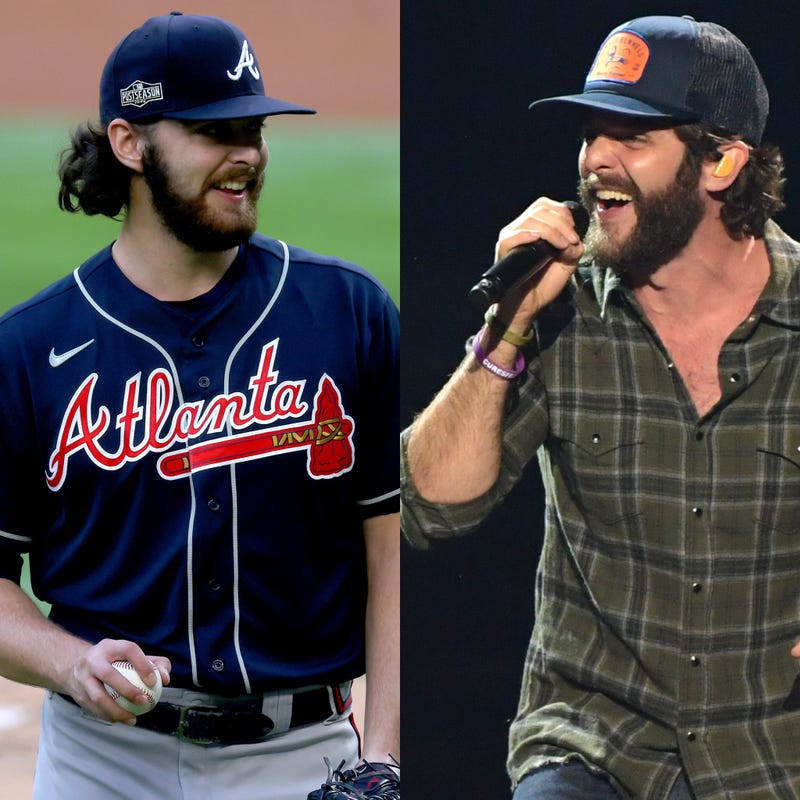 The Country star re-posted a slide to his Instagram story shared by a fan that captioned a side-by-side comparison of the two with, “Think we need a DNA test.” We agree!

Fans everywhere has been making us belly laugh with their comments, check out a few of our faves!

@Braves are starting @ThomasRhett tonight. Every time he pitches, I’m waiting for a song to bust out.

Is @ThomasRhett secretly the starting pitcher of the Braves? #GeorgiaBoy #GoBraves

I love when Thomas Rhett pitches for the Braves https://t.co/A5EV0eRzOa

So what do you think? Does TR have a long lost twin??