As Kane Brown’s music career continues to flourish, the Country star finds himself frequenting New York City for some big time appearances. While far from the comfort of his Georgia roots, Brown says he’s “finding new love,” for the city, but not every part of it.

“I came out there for the ESPYS and then we walked around and I got to see my name up on about five or six signs with Blackberry,” Kane told Audacy’s Katie Neal of his most-recent trip to the city. “I’m starting to find a new love for New York.”

Surprised by the positive response, Neal asked Brown if he and his family would ever consider “getting a place” out there to which Kane quickly responded while laughing, “I wouldn’t go that far.”

Why not, you ask?

“The honking, it drives me crazy.” Kane said before sharing an idea he has to “scare the crap out of” drivers in NYC. “We need to do a segment where we bring my truck to New York, and we drive around. I have a train horn on my truck,” Kane said with a smirk. “If somebody honks at us, we’d just scare the crap outta somebody.”

Guess what they say is true — you can take the boy outta Georgia, but you can’t take Georgia outta the boy!

Kane is set to take on NYC with his Blessed & Free Tour featuring special guests Chase Rice, Restless Road and who knows? Maybe even an appearance from his train horn truck.

“Honestly, I’m really excited to come back for the Madison Square Garden Show, I’m pumped about that” Kane admitted. “We’re going to make that our biggest one. I think we’re recording that night — we’ll have like, probably eight or nine cameras. We’ll try to make that our big boy night.”

Kane is also in the midst of working on a new album, which will include his brand new single, “One Mississippi,” which released today.

“We’ve got nine songs cut,” said Kane of the album. “I’m still thinkin’ and debatin’ on which songs I want to release and even if they’re going to make the album.” 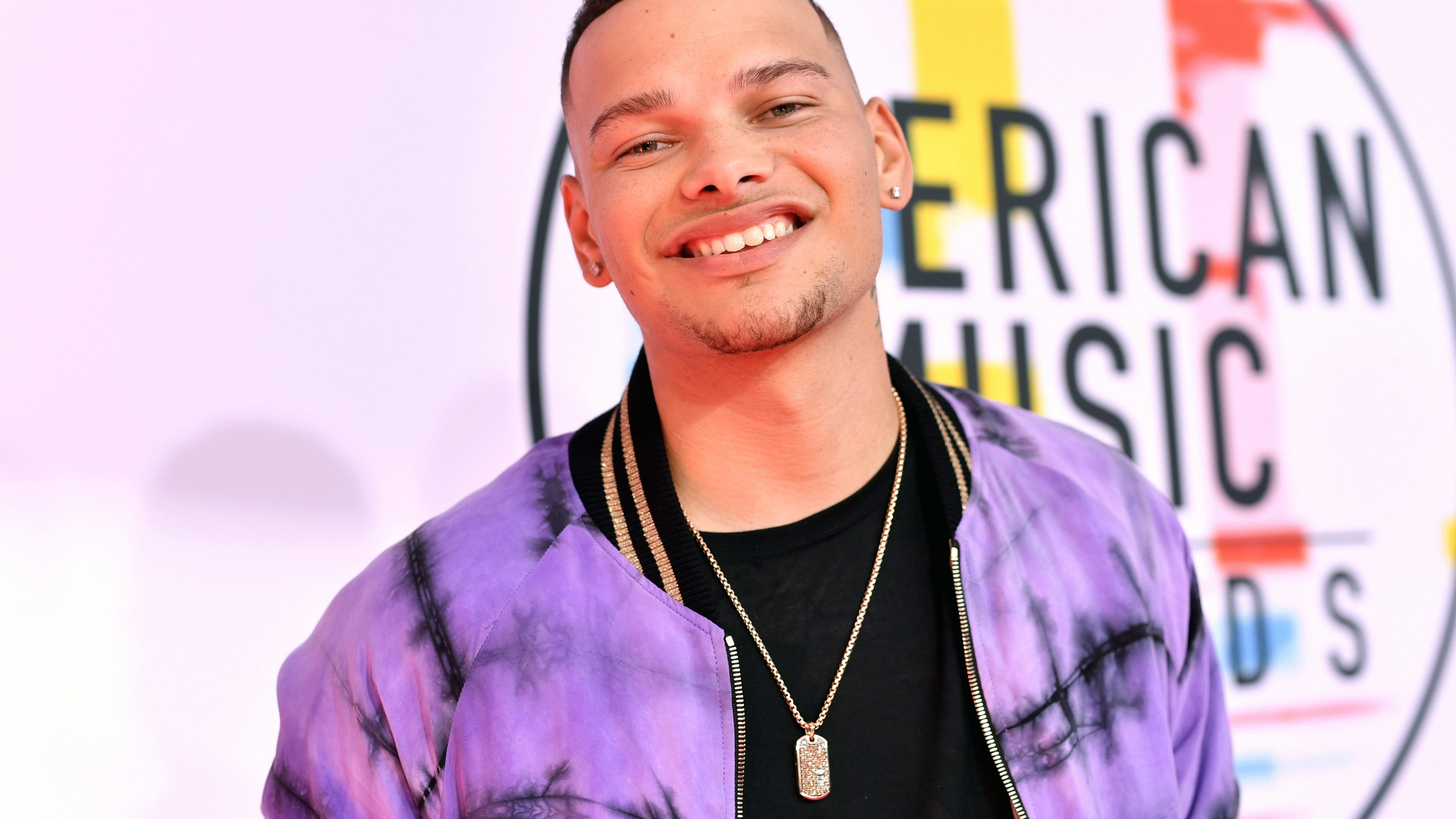 Kane Brown got tagged on Instagram and it led to his new single, 'One Mississippi'

He continued, “I’m still writing to see if I can out-write [what I already have]. I just want this album to be great. Tryin’ to beat my last ones.”