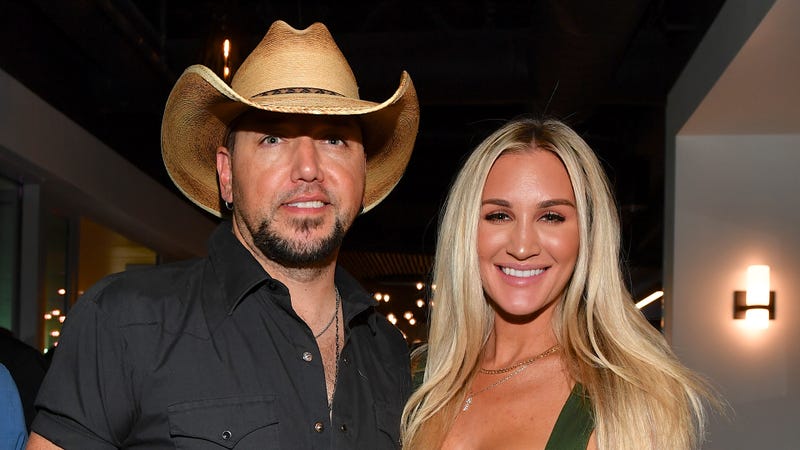 "This clothing line is meant to represent our core conservative values," a statement on Britt and Kasi's website reads. "It’s a reminder of how we all must stand up for our freedoms that have made this country so great. Your voice matters. God Bless America."

In a post on Instagram, Brittany shared a photo of herself, Kasi, Jason, and Chuck rocking the new gear, explaining they will "only be available for 3 days, then gone forever‼️ We have four different pieces, all unisex sizes," she says.

Currently being offered are a hoodie, crew neck sweatshirt, and long and short-sleeved t-shirts, exch of which you can see below. The slogans featured on the new designs include "UNsilent Majority: Speaking Up To Protect Our Freedom;" "Military Lives Matter;" "Unapologetically Conservative;" and "We The People."

In her announcement post, Brittany also explained how a portion of the launch proceeds will be given to Special Forces Charitable Trust, a nonprofit organization that aims to provide "vital sustainable support, via programs & services," to the Special Forces community and their families.

In the future, "with each new launch, we will choose a different charity to donate a portion of the proceeds," their website pledges. 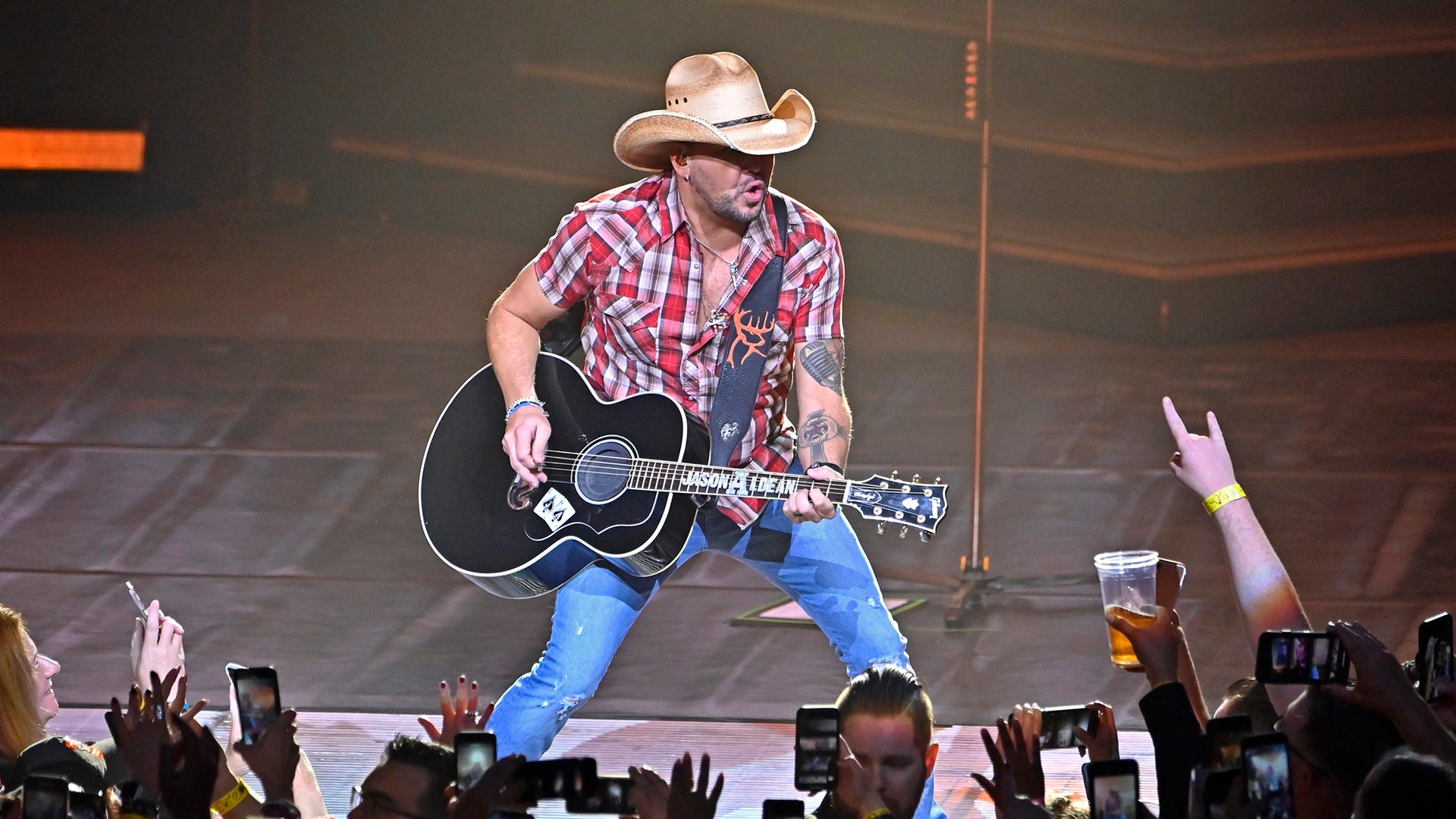 Jason Aldean will be taking the CMAs stage on Wednesday, November 10 to perform the single "If I Didn't Love You," his recent collaboration with Carrie Underwood. Excited to be back for another year, he told Audacy's Katie Neal about how the single initially came to be and what fans can expect from their upcoming performance. Watch here.

While you're in the mood, check out and favorite some of our all-new exclusive Country stations like Red, White & You, Audacy New Country, Tailgate Crashers, Jake Owen's Tiki Tonk, Country Edge, and Katie Neal's Leading Ladies for more of the best from the female side of Country music.