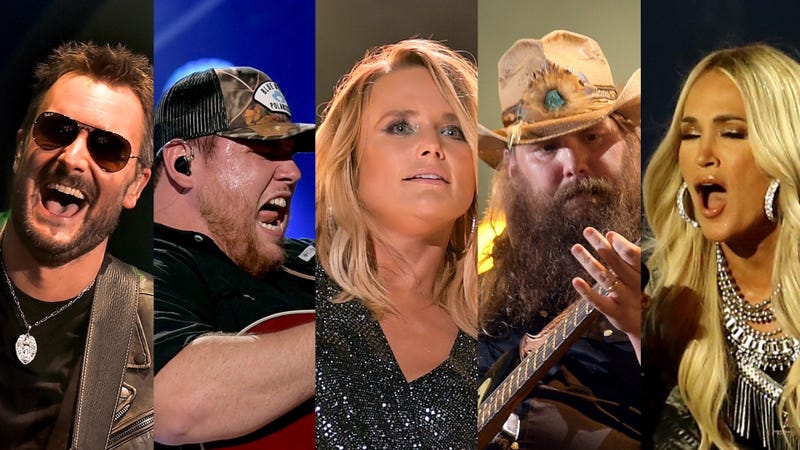 The 2021 CMA Awards are here and we’re hours away from celebrating Country music’s biggest night with huge stars, one-of-a-kind performances and prestigious awards. The 55th annual award show, hosted by Luke Bryan, will broadcast live from Nashville’s Bridgestone Arena on November 10 at 8pm ET on ABC.

The list of nominees is extensive and while it will be exciting to see who takes the trophy in each category, the most anticipated and prestigious award of the night is Entertainer of the Year. Nominated this year are Eric Church, Luke Combs, Miranda Lambert, Chris Stapleton and Carrie Underwood.

While winners are voted on by CMA professional membership, we want to know who gets your vote! Take a look at the nominees below, and let us know your winner. 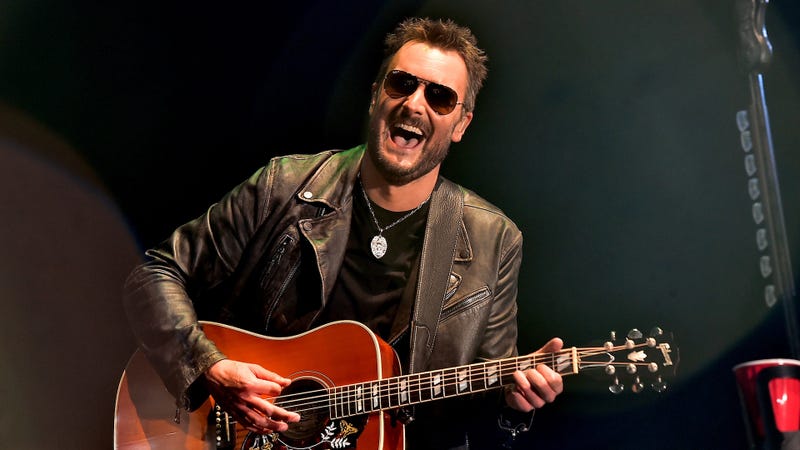 Never afraid to break the rules or push boundaries for the sake of creativity, Eric Church is a true Country badass that shows leadership through his music. His music resonates with many and it surely shows as he is the reigning CMA Entertainer of the Year and topped the nomination list this year with 5 nominations bringing his grand total to 35 since the start of his career circa 2006. On top of bountiful awards and nominations, Eric also blazed his own trail with plenty of new music for fans earlier this year with the release of Heart & Soul, the triple album. He gains a lot of attention for tackling some of the world’s most taboo topics with his well-crafted lyrics, and the genre is better because of him. 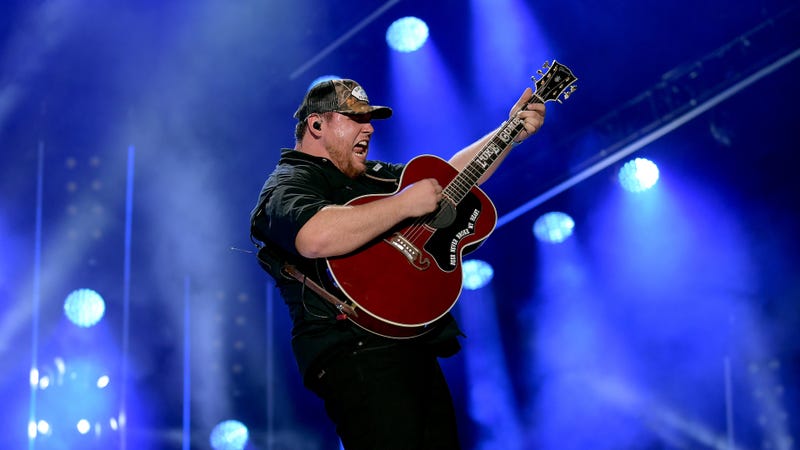 The reigning CMA Male Vocalist of the Year (2019 & 2020), and an artist with one of the most loyal fan-followings in the genre, there’s no doubt Luke Combs is a force to be reckoned with. His music speaks to people of all types and he seems to bring the party wherever he goes. You won’t find a Country fan anywhere who doesn’t recognize his powerful vocals and get ready to belt out “longneck Ice Cold Beer” at their top of their lungs. Combs collected three CMA nominations this year, bringing him to a grand total of 12 throughout his career resulting in five wins. Will this be the year Luke takes home the big EOTY prize? 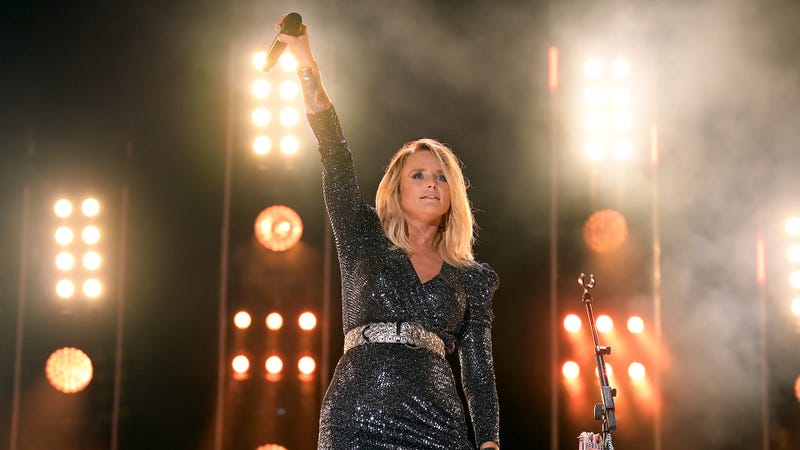 A 55-time CMA nominee and 14-time winner, there is absolutely nothing stopping Miranda Lambert from adding to her long list of CMA accolades as this year’s EOTY. Her Country sass and “do what I want” attitude have propelled her to succeed in Country music and beyond. A well known name in the genre for many years, she’s a pro at keeping fans engaged and guessing what she’ll come up with next. This year was a prime example as she released her good-time anthem “Drunk (And I Don’t Wanna Go Home)” with Elle King and crossed new boundaries with a Telemitry remix of her song “Tequila Does.” 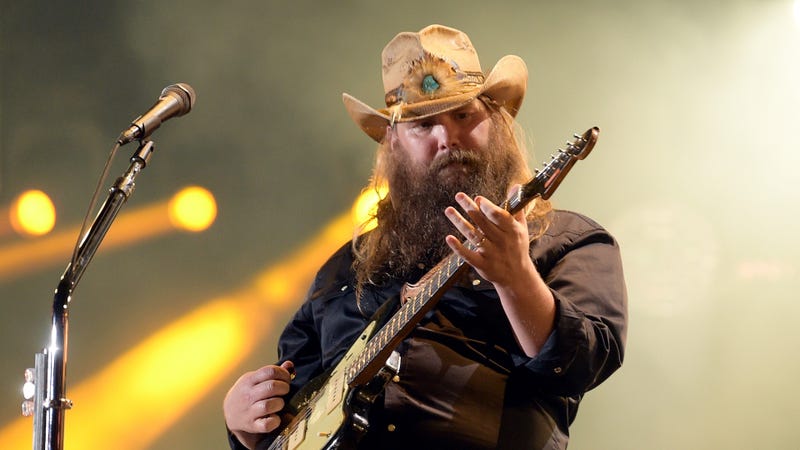 Chris Stapleton, his success and that oh so smooth voice leave us pretty speechless. With the release of his fourth studio album, Starting Over, late last year, Stapleton has proven he’s still got what it takes to fully capture listeners and produce hits for Country radio. While his voice will absolutely melt you, it’s also his incredible musicianship and songwriting skills that continue to level up his music time and time again. He has an innate ability to capture the ears of both Country and non-country fans which makes him a popular pick for any playlist and explains why he tops the list of this year’s CMA nominees with five nominations. Could it be sweep for Stapleton? We wouldn’t hate that… 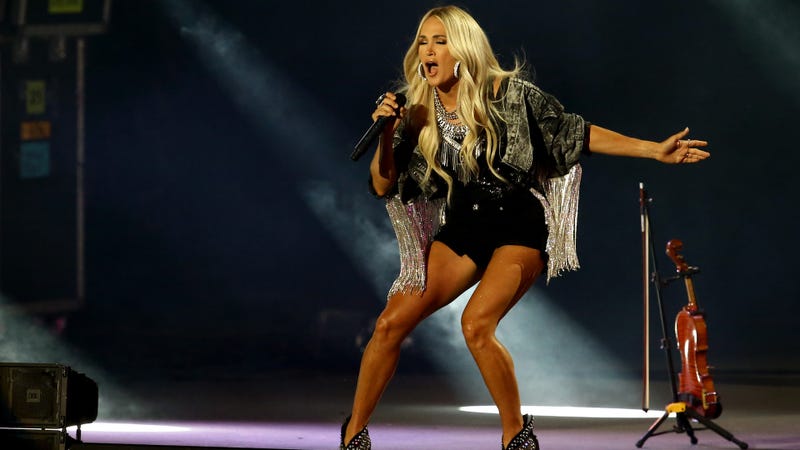 Carrie Underwood was born to be CMA Entertainer of the Year. One of Country music’s most powerful voices and a monstrous tourer with plenty of #1 singles under her belt, Carrie is a textbook win for something like EOTY. A long-time host of the CMA Awards with Brad Paisley, Carrie has received 4 prior EOTY nominations at the CMA Awards, but has yet to win. She has also been nominated for Female Vocalist of the Year 15 years in a row with that streak ending this year after a total of five wins. Carrie could very well be the obvious choice for many CMA voters, but anything could happen. Regardless of tonight’s outcome, Carrie’s fans will stick by her side no matter what as one of the most loyal fan bases in Country music.