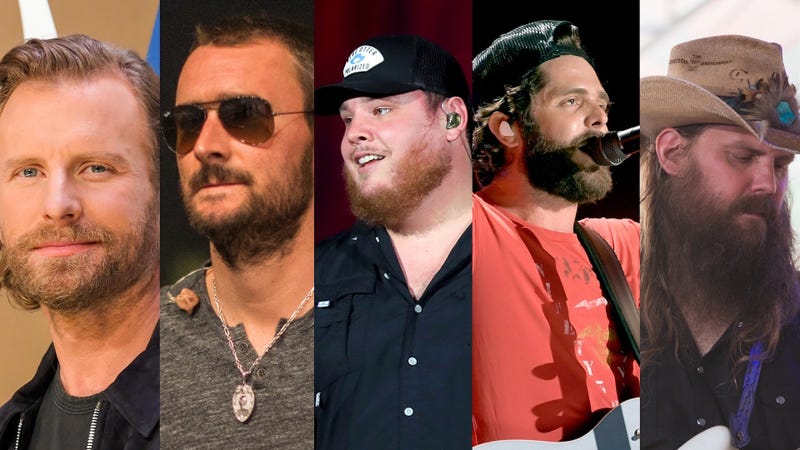 The 2021 CMA Awards are just around the corner and we’re eager to celebrate Country music’s biggest night with huge stars, one-of-a-kind performances and prestigious awards. The 55th annual award show, hosted by Luke Bryan, will broadcast live from Nashville’s Bridgestone Arena on November 10 at 8pm ET on ABC.

The men of Country music never fail to impress, which always makes for stiff competition in the CMA Male Vocalist of the Year category. The five men making the final nominee list this year are Dierks Bentley, Eric Church, Luke Combs, Thomas Rhett and Chris Stapleton.

All unique in their own ways and bringing something wonderfully different to the Country music scene, it could be anyone’s game! While winners are voted on by CMA professional membership, we want to know who gets your vote! Take a look at the nominees below, and let us know your winner. 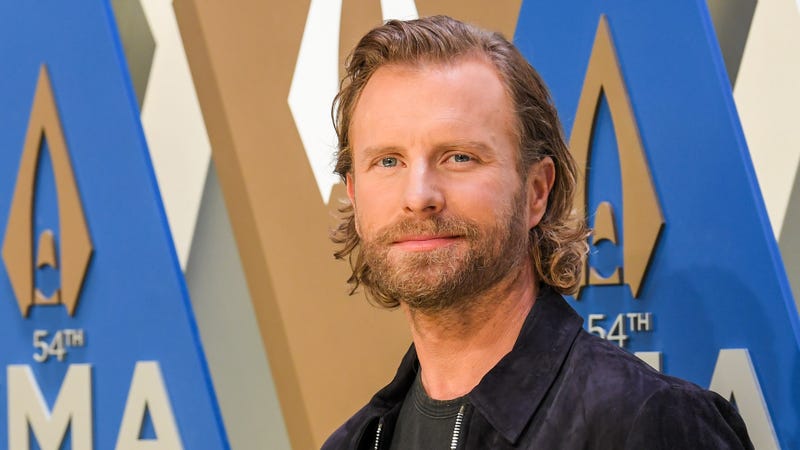 Dierks Bentley, humble as ever, may see himself as just a regular guy, but the bottom line is, he is looked up to by many throughout the industry. Known for his easy-going ways and love for all things adventurous, it’s no wonder Dierks had zero issues extending his current Beers On Me Tour into 2022. More fans to see and more adventures to be had! Dierks, also nominated in the Music Video of the Year category with “Gone,” always puts his fans first and they sure love him for it. He’s also been known for his tight (and we mean tight) relationship with 90s Country cover band, Hot Country Knights — we hear Dierks knows the lead singer, Doug Douglason quite well ;)

Never afraid to break the rules or push boundaries for the sake of creativity, Eric Church is a true Country badass that shows leadership through his music. His music resonates with many and it surely shows as this is his eighth career nomination in the Male Vocalist category alone. He is also the reigning CMA Entertainer of the Year and topped the nomination list this year with 5 nominations bringing his grand total to 35 since the start of his career circa 2006. On top of bountiful awards and nominations, Eric also blazed his own trail with plenty of new music for fans earlier this year with the release of Heart & Soul, the triple album. He gains a lot of attention for tackling some of the world’s most taboo topics with his well-crafted lyrics, and the genre is better because of him. 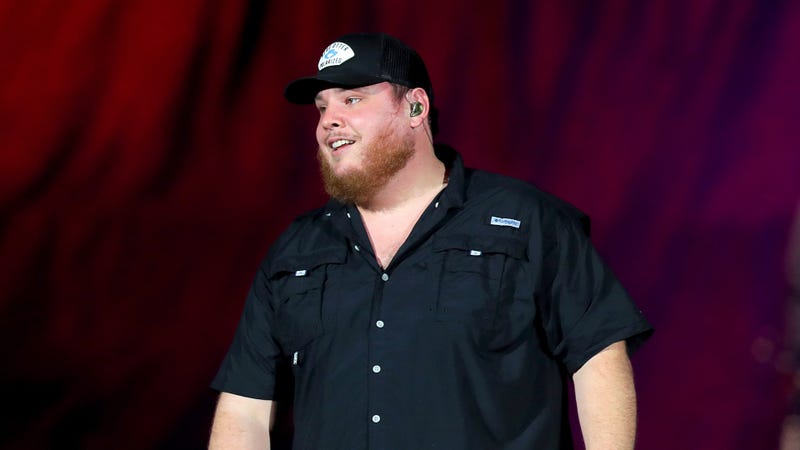 The reigning CMA Male Vocalist of the Year (2019 & 2020), and an artist with one of the most loyal fan-followings in the genre, there’s no doubt Luke Combs is a force to be reckoned with. His music speaks to people of all types and he seems to bring the party wherever he goes. You won’t find a Country fan anywhere who doesn’t recognize his powerful vocals and get ready to belt out “longneck Ice Cold Beer” at their top of their lungs. Combs collected three CMA nominations this year, bringing him to a grand total of 12 throughout his career resulting in five wins. Will this year be a three-peat in the Male Vocalist category for Luke? Let us know with your vote! 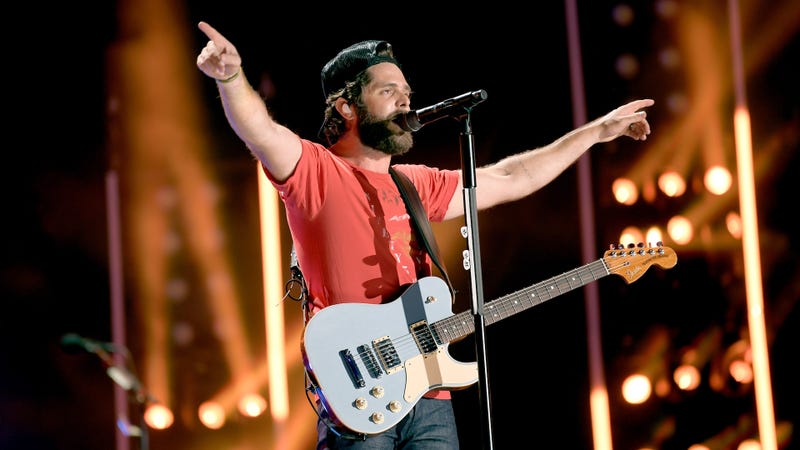 Hit, after hit, after hit is the name of the game for Thomas Rhett and it appears to be absolutely effortless for the 31-year-old. With every release, he gives fans a taste of something new and is always challenging his creative boundaries. 2021 was no different as Rhett released some of his strongest work yet with the first part of his highly-anticipated double album, Country Again - Side A, in April. He now has fans on the edge of their seats awaiting Side B, expected later this year. While we can’t say we know exactly what’s to come with the new project, one thing is for sure, it’ll involve at least a couple of #1’s! 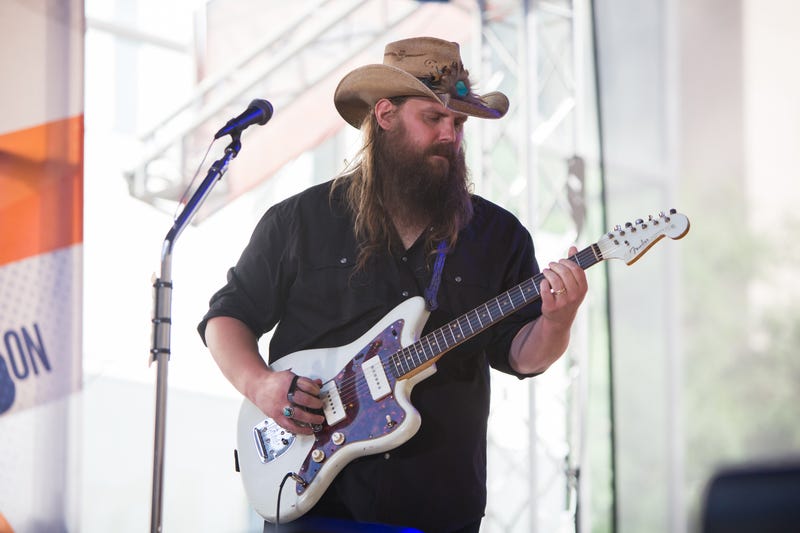 Chris Stapleton, his success and that oh so smooth voice leave us pretty speechless. With the release of his fourth studio album, Starting Over, late last year, Stapleton has proven he’s still got what it takes to fully capture listeners and produce hits for Country radio. While his voice will absolutely melt you, it’s also his incredible musicianship and songwriting skills that continue to level up his music time and time again. He has an innate ability to capture the ears of both Country and non-country fans which makes him a popular pick for any playlist and explains why he tops the list of this year’s CMA nominees with five nominations. Nominated in the Male Vocalist category four times before, Stapleton has never walked away the winner, but that could all change this year!